One of gay adult film’s genuinely iconic stars of the past decade, as well as a frequent presence in NYC nightlife, the German-born Hans Berlin (aka Florian Klein) has just written the unexpected and epic next chapter of his career. 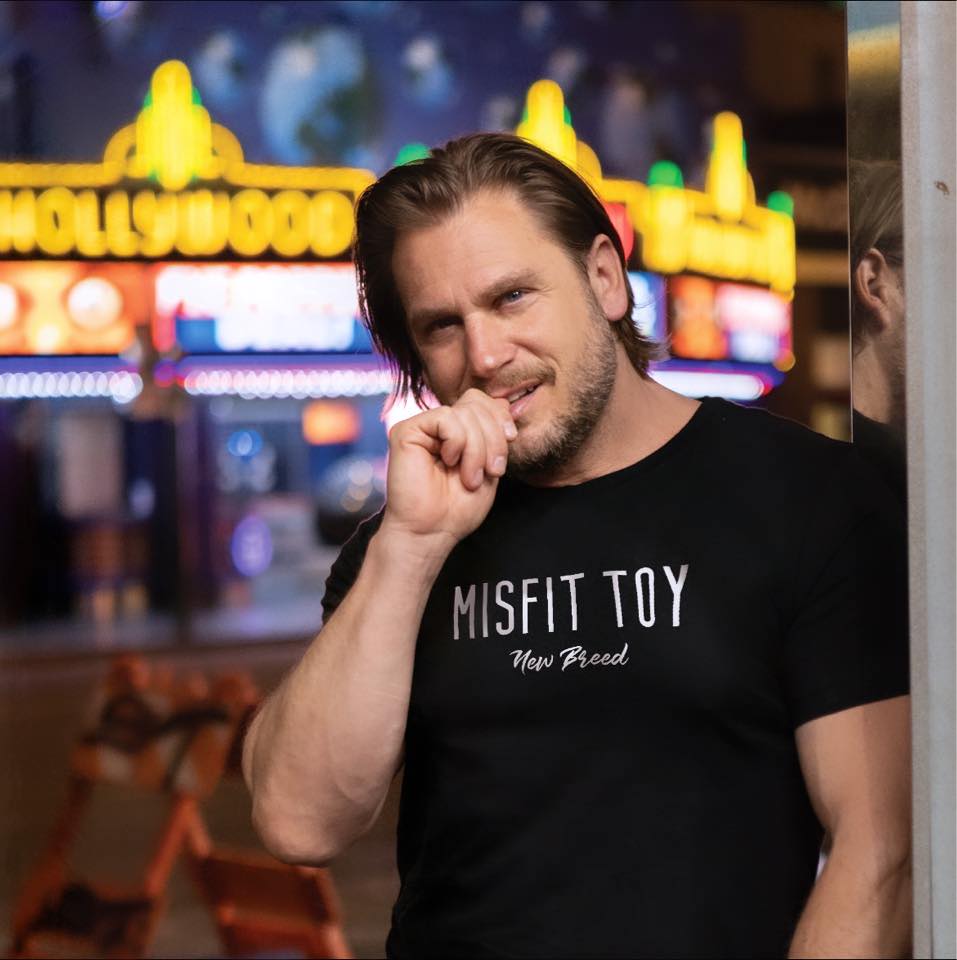 Hello, Hans! You’ve had a long career in adult film and there are probably a million questions I could ask about that, but I’m sure a lot of them are gonna be answered or inferred in the stage show you’ve created, Shooting Star. But I will ask: How did you find yourself in the adult industry and what did you like about the business?

I started gogo dancing in West Hollywood. That was around 2012, when a lot of gay porn was still shot in Los Angeles. I was approached by a couple of recruiters asking if I was interested in doing adult. Of course, my first answer was “No.”… I’m a real actor! At some point, I realized that I didn’t really have an acting career going on for myself and that it would be awesome to get paid for something I do anyway in the privacy of my own bedroom. So, in July 2012,  I shot my first scene for Titan. Oh, and of course, all my Hollywood dreams came true… just a little differently than I had imagined them. I got paid for entertaining people, I got fame, fans and a little bit of fortune.

So, did Shooting Star’s story basically just pour out of you…and did you really have to think about what sort of details about adult film would translate to a musical or not?

So, nudity is vividly, um, explored in this show?

Oh, yes. It’s up to the actors how much they want to show—we’re not pressuring anyone into nudity. We’re also not against it!

One more thing [about Shooting Star]: Come early. We open the doors to an adult-themed market one hour before showtime.

Last question: Without spoilers if possible, what’s your favorite song from the show?

Sounds like a true anthem for all of us. Thanks, Hans!

SHOOTING STAR PREMIERES AT 3 DOLLAR BILL IN BROOKLYN ON OCTOBER 25.