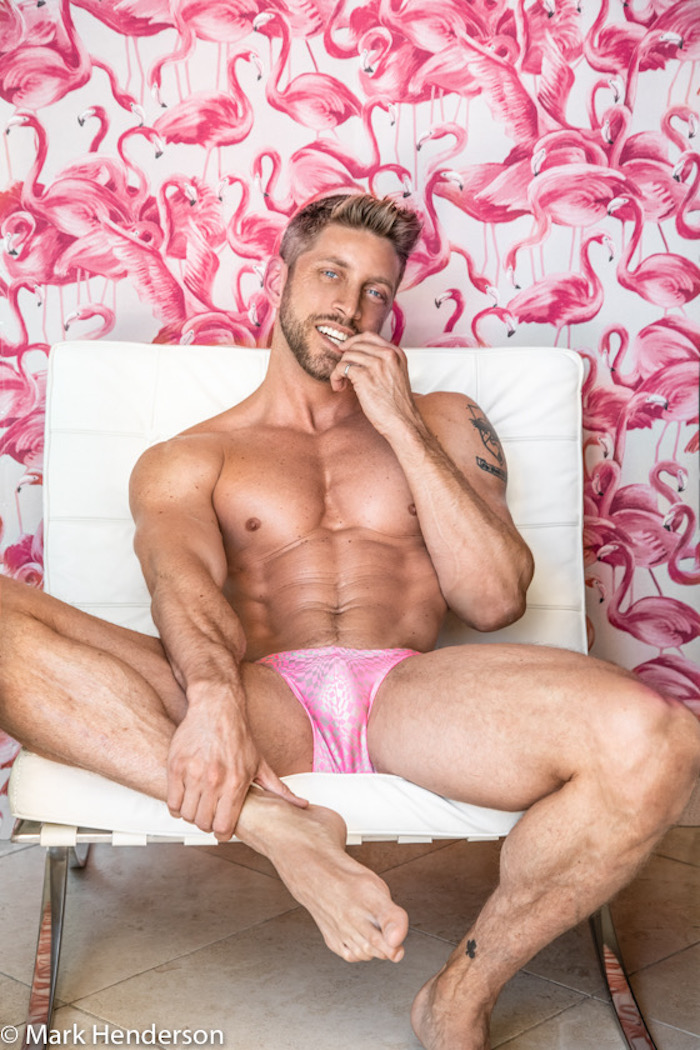 Four out of six potential roommates were gay adult models, so they decided to find a house. It worked out great for roommates to make independent content together or openly shoot all over the house. You can see different areas of the house on the sites for Of Love And Flesh, Johnny Ford, Quin Quire, Austin X, and Isaac Parker.

The last member, Isaac Parker, joined the group in the late winter of 2020. They all went out to celebrate on a fateful Saturday night in March (and rumor has it they shot some juicy content at West Hollywood’s Fubar). Little did they know that was the last night out for a while; the very next day came the announcement of the sweeping national Covid-19 shutdowns. 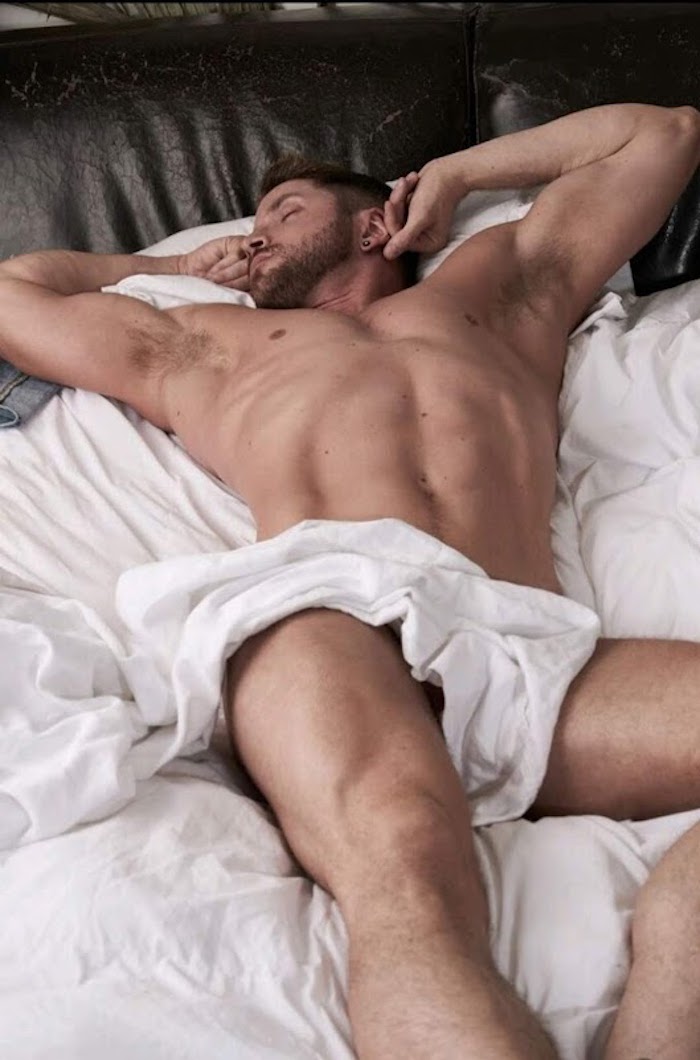 Studios sent scripts, lighting notes and wardrobes and had them blocking out the different positions. With connections to a handful of studios, Johnny and his team shot 11 studio scenes in two months at home, when no studio shoots were allowed. And that’s not to mention the constant stream of ongoing independent content.

“My roommate could walk into the kitchen to make lunch and I’m on the counter serving a different kind of lunch. It became our normal,” Johnny explains, grinning.

The studios are shooting again, but things are going slowly and the future is always uncertain. For now, Johnny is proud of what he’s built and everything they’ve struggled through together. 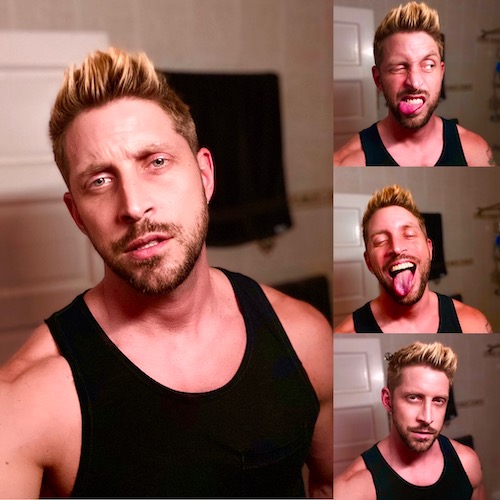 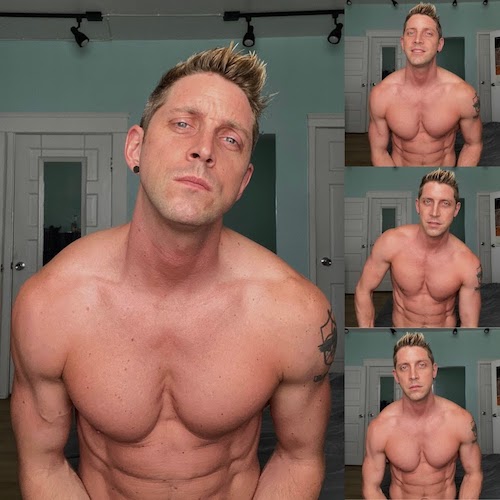