One hot summer day, right before a cool breeze brought fall to New York City, a random guy added me on Facebook.

I stalked his wall, scrolling through his pictures. He was very cute, tattooed head to toe, and a musician. He toured with several bands I had heard of, which I found pretty exciting.

He was also a playboy. There was just something about him, maybe a look in his eyes, maybe that most of his pictures were half naked (pot, kettle, black, yeah, I get it), maybe it’s that he was a rockstar. Whatever it was, I accepted his friend request but didn’t reach out to him.

A week or so later, he reached out to me, wanting to get together. We talked back and forth: He had a place in Soho and was leaving soon for a tour. I was busy before he left, but I told him to tell me when he would be back, assuming he would probably just forget about me.

He didn’t—forget about me, that is. We played Facebook Messenger tag back and forth, but it was hard to arrange a playdate when I was so busy and in the city so little.

One time, I was free, but he took a last-minute gig. Another time, he was free but I already had a date with someone else. It went on and on.

Finally, as tank tops became sweaters and short-shorts became jeans, we synced up. He was in town, and we were both free. Despite my sneaking suspicion that he was a player, I decided to give him a chance.

“What should we do?” I messaged him, playing out the romance in my head. “Do you wanna take a walk in Central Park, or go to a restaurant, or maybe go to some cute little shop and get coffee?”

I saw the three little bubbles appear at the bottom of the screen, and they continued to bob in and out: I wondered if he already had a date idea, and he was typing it all out for me. I started to get excited.

Finally, his message came through: “Why would we get coffee, you’ll shit on my dick.”

I stared at the screen for a moment, my mouth agape. “You’ll shit on my dick.” I had no idea that while I was expecting a date, he was expecting a hookup. But I also think there’s a better way to express that, like, “Actually, I was hoping you’d just come over to my place,” not, “You’ll shit on my dick.” I took a while to decide on a response, but I finally messaged, “They need me to stay for a double at work, two people called out sick.” To this day, we still haven’t met up, for coffee or otherwise—but I cannot have my morning coffee without thinking of him. 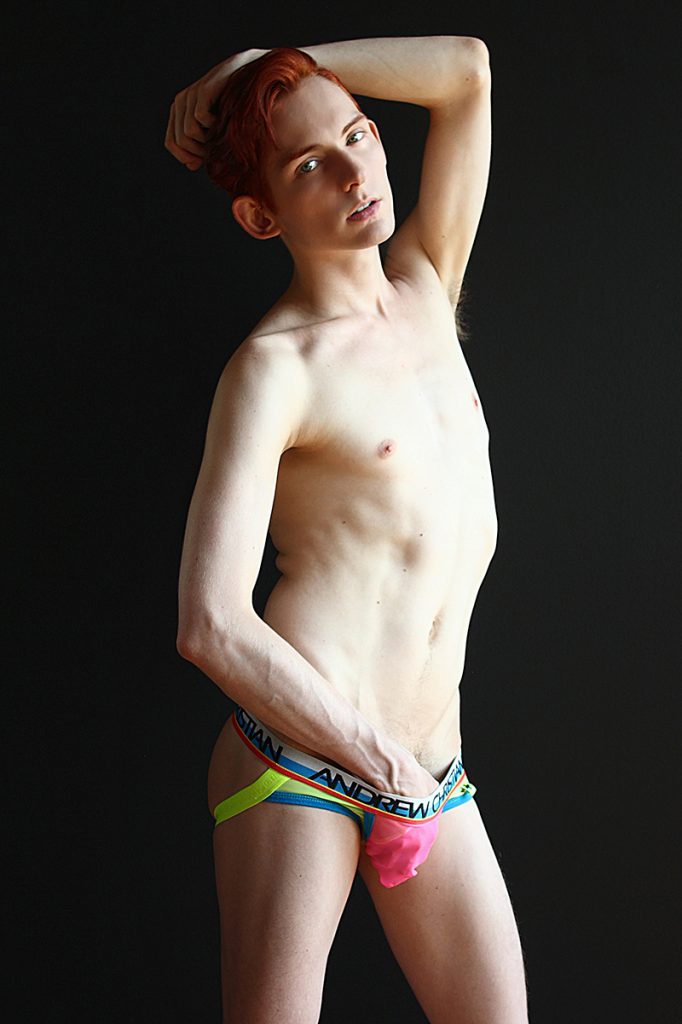