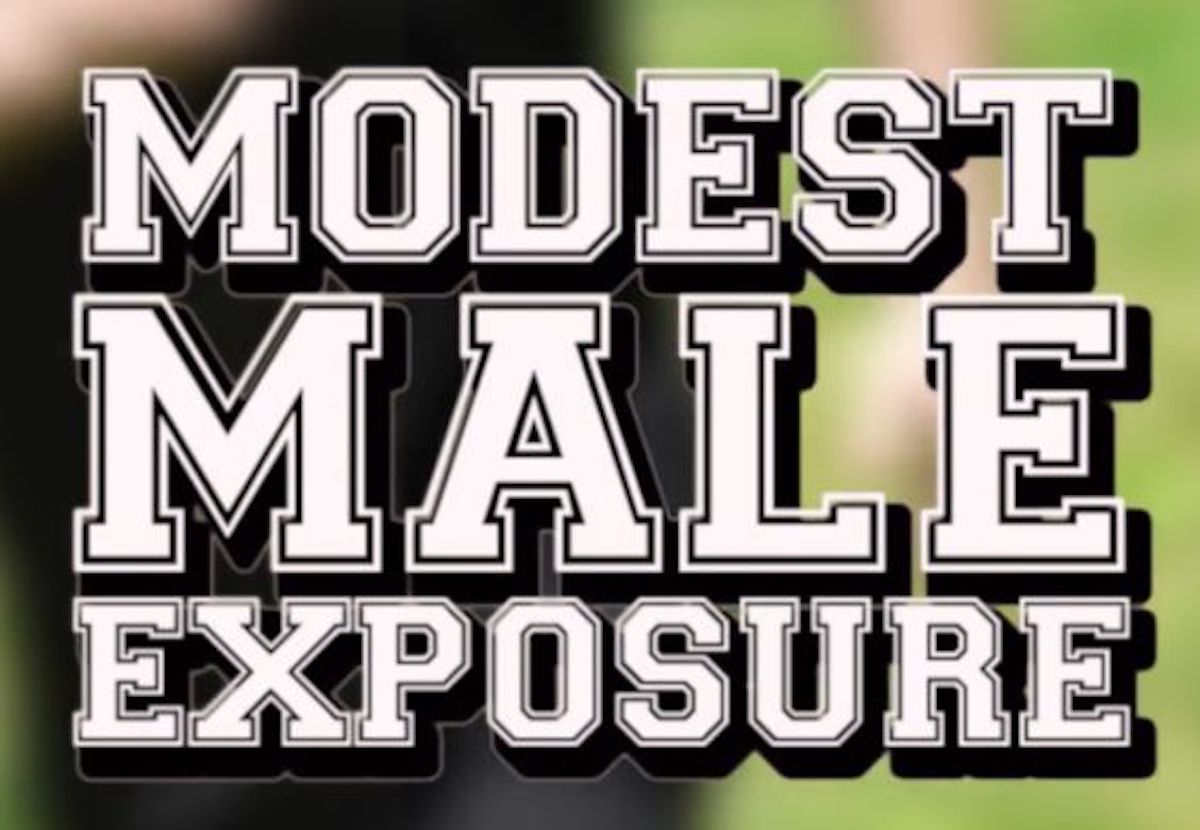 Modest Male Exposure is a new short comedy film by Clover Welsh and Jed Ryan that takes a comedic look at male public nudity.  From nude beaches, to locker rooms to restroom urinals, the focus on exposure, privacy, or lack thereof is brazenly portrayed. And yes, the film does contain male full-frontal nudity!

A unique opportunity is being offered to watch this film about public nudity, in the nude, at a nudist event! The naturist group MAN (Males Au Naturel) will be screening the film at their party on Saturday, April 2nd at a Brooklyn location. MAN is a NYC-based organization that holds social, non-sexual, nude events for those who identify as male. Go to males.org for details if interested. 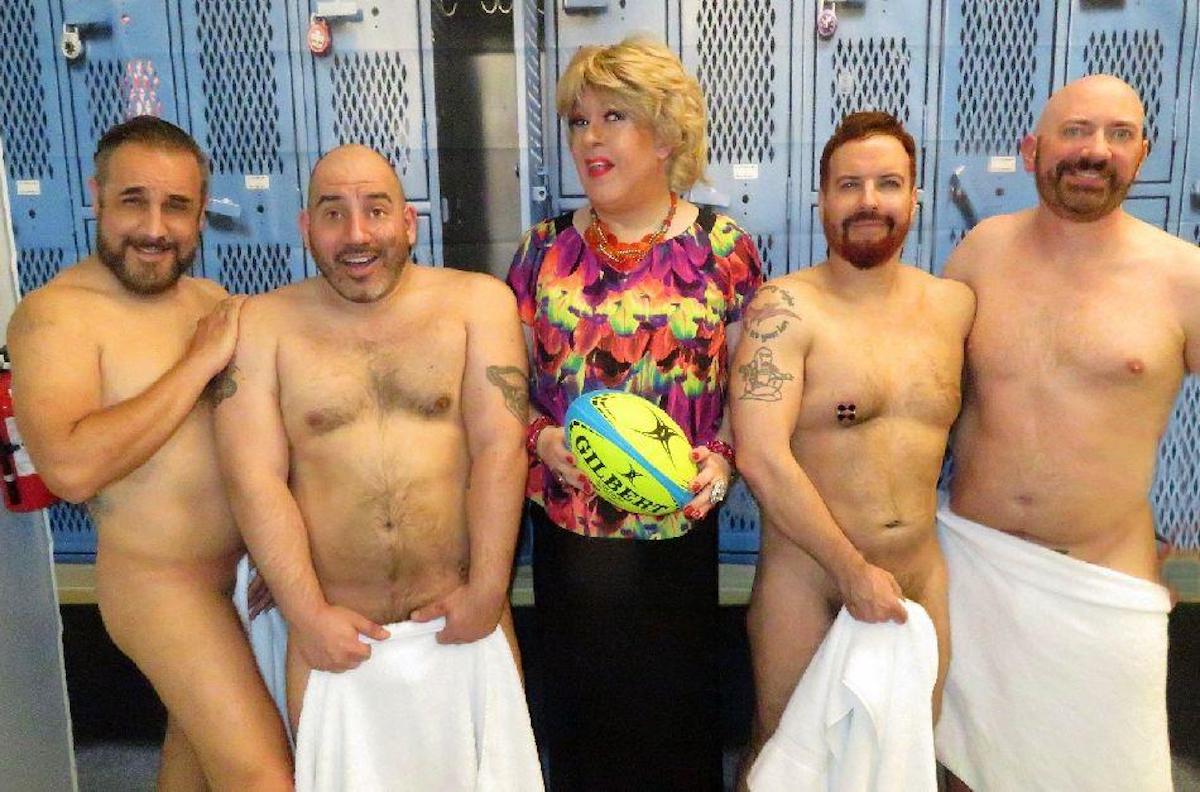 For those who do not want to see nudity, a special family-friendly edit of Modest Male Exposure that blocks out private parts will be broadcast on the MNN (Manhattan Neighborhood Network) cable television station on Monday, April 25 from 10 to 10:30 PM.

MNN is on FiOS Channel 38 and Spectrum Channel 1992.  Those who do not live in Manhattan can see the film online at MNN.org on their Culture Channel during the broadcast time.

In the film, TV reporter Sam Derrick (played by Jed Ryan) notices changing attitudes about male nudity while blogging about some of his recent news segments. From a live post-game locker room interview that accidentally broadcasts naked players to a segment about a nudist resort where no one is shy; from male high school students who won’t use showers after gym class or open urinals to concerns about openly LGBTQ people and women. This has him wondering: Will hitting the showers with his rugby buddies after games ever be the same? 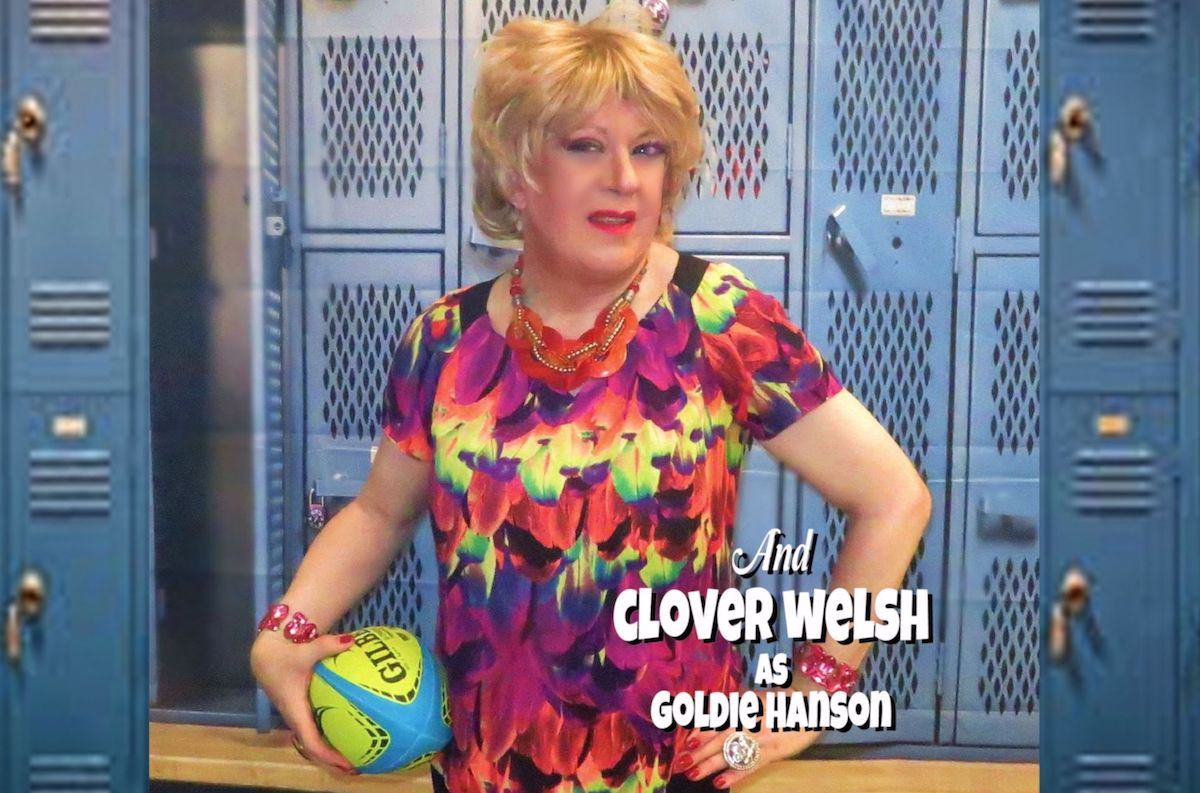 Jed Ryan, who is also the producer, plays Sam, the journalist, and presents all the unclothed antics to us. His immodest locker room buddies, played by Mark-Eugene Garcia, Rocco Chanel and Shaun McMurtrie bare all while showing camaraderie.

Director and co-writer Clover Welsh, a/k/a drag comedian Lady Clover Honey, like drag icon Divine, plays both a female and a male role–a woman reporter who enjoys herself too much in the men’s locker room and a cool dude at the nude beach.

Also at the beach are an outgoing Ryan Wolowsky and Sara Minisquero as a gusty, outspoken female nudist.

Frankie Allday and Jonathan Salazar play students who give riotous point/counterpoint views on the need or non-need to have privacy dividers between the restroom urinals at their high school. Anthony Logan Cole adds to the fun as a pro baseball coach of an oddly named team giving a live post-game locker room TV interview that reveals more than needed of athletes played by Thomas Delgado, Evan Laurence, Billy Little, Anu Singh and Sean Stephens. 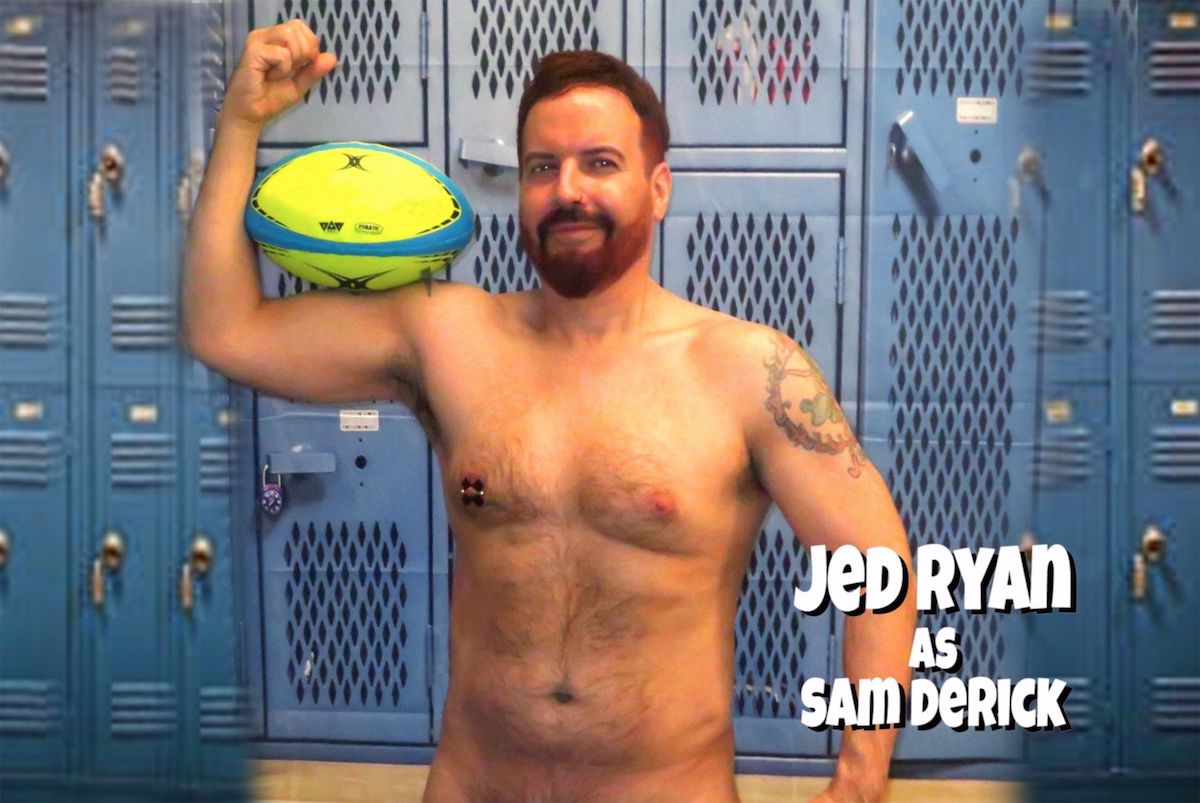 Graphics and editing are provided by Dana Bryan, who is the founder of the legendary adult-entertainment company Latino Fan Club. Some sizzling but non-sexual locker room scenes from Latino Fan Club were added to Modest Male Exposure.

The opening and closing song, “Keep It Movin’”, for Modest Male Exposure has been provided by actor and Billboard-charting recording artist Lovari. “Keep It Movin’” newly released video makes controversial statements against being too politically correct.