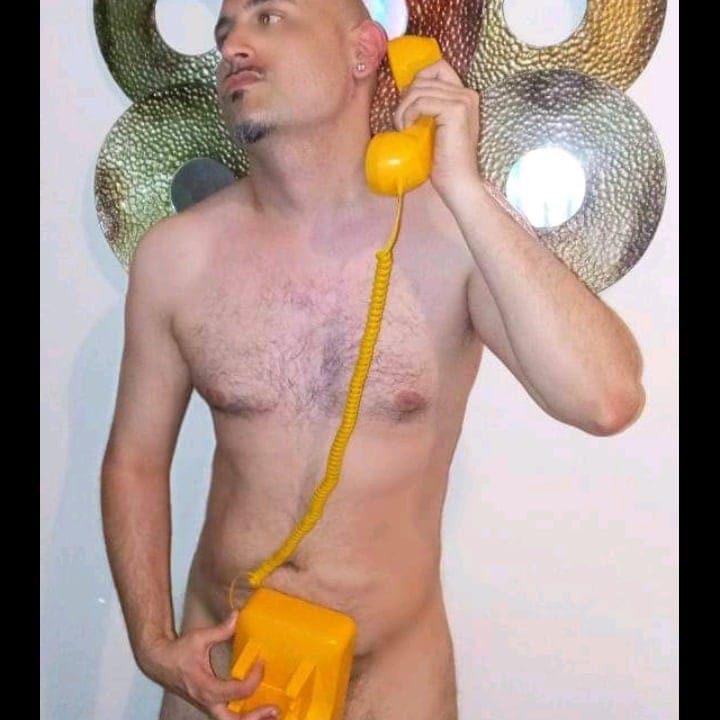 Lovari will also appear in six horror films, all due for release later this year, including “The Barn 2” (August 14th) and “Thrust” (August 6th).