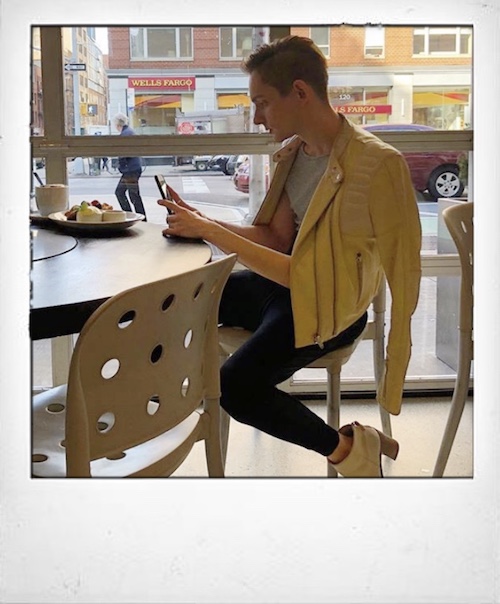 The other day, on the subway to my day job, I was reading an article in October’s Vogue titled “Only Disconnect” by Virginia Heffernan.

I’ll admit I’m not the type that reads Vogue cover to cover: Typically, I take advantage of my subscription by scanning the ads for upcoming trends (and beautiful clothing that I won’t be able to afford until it shows up used on eBay). However, I made a goal in early October to read more: Most mornings before work (and evenings after work) you’ll see me playing Dots on the subway, a mindless game that I should delete off of my phone (but haven’t yet).

Of course, when I made my October reading goal it was about reading books, but I made due with Vogue— still better than Dots.

Heffernan’s article is about her son who refused to own a smartphone. When I was 14 I begged my parents for a cell phone: I was given a prepaid phone in which each text was 50 cents and each minute of a phone call $1.

I didn’t get a smartphone until my second year in New York: That’s right, I spent 2012 looking up directions before I left my apartment, having no artificial intelligence to help me when I got lost. This proved problematic: My very first week in New York, I stayed with an acquaintance in Weehawken and traveled into the city to search for jobs. I got lost on my way back—the bus picked me up on one side of a small tunnel, but dropped me off on the other side—and I wandered around for hours, phone dying as the sun set. I hadn’t written their address down, and when I wandered into a bodega to ask for help the woman asked, “Are you talking about Weehawken?” to which I cried, “Am I not even in Weehawken?!”

(Eventually, feet blistered, I realized I was on the wrong side of the tunnel and made my way back by moonlight, phone long dead.)

It was frustrating at the time (and until the blisters healed), but it’s an experience I’ll never forget, one of many I-Moved-To-New-York stories that I’ll tell time and time again. A memory I’d be sad to lose if I’d had a smartphone.

Now, living without a smartphone is pure fantasy. I take photos for my column on my phone; I post nearly every day to Instagram; I get work emails all hours of the day, many that need immediate response. (Not to mention I gave away my iPod when I got my first smartphone, and I refuse to commute anywhere without music.) But Heffernan’s article reminded me of my days off the grid, days when getting lost became an adventure, days when I had to fill my commute with reading because I didn’t have any worthless games at my fingertips.

Even if I can’t be without a smartphone, I remind myself of the things I’m missing staying attached to it 24 hours a day: finding my way home by moonlight, reading books, keeping myself connected to the real world—and, of course, Vogue’s advertisements. 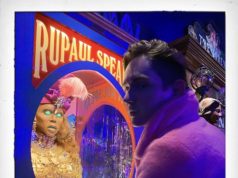 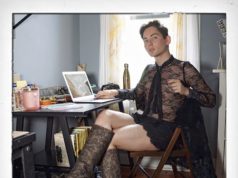 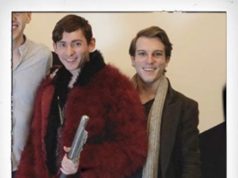