Coined “The Oscars” of adult films, the GayVN Awards are film awards presented to honor work done in the gay pornographic industry. This year’s winner for best actor in Icon Male’s “Blended Family” was the strikingly handsome DeAngelo Jackson, who happens to be the first black man ever to win.

I spoke with DeAngelo and found him unbelievably candid, authentic and kind. We had a conversation regarding his career and his hopes for the future, as well as his desire to support the transgender community.

How did it feel winning the award? Were you surprised?
I’m still kind of getting used to it. It was really, really surprising and very humbling to me to win that category. It’s something else really! 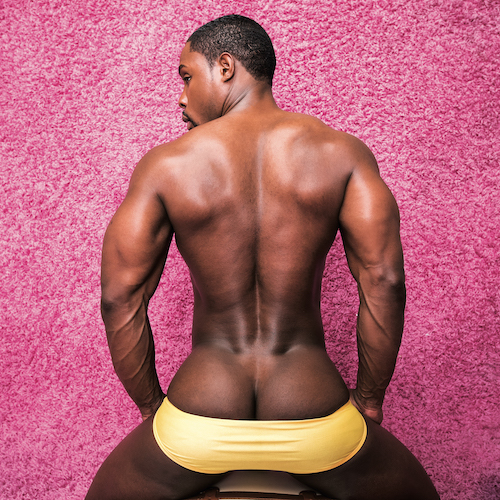 They consider those awards like The Oscars of the adult film industry. Have you ever thought of going into mainstream acting?
Absolutely. It’s something that I’ve really been thinking about this last year. Eventually I’d like to cross over to mainstream acting if I can. With a background as lively as I have, it’s going to be difficult, but I really and truly believe that it’s possible for me to cross over. Best actor… I was extremely happy, and I would like to take it further in the future.

Do you have fun with it, or is it just a job?
I still have fun with it. I don’t think I would’ve been doing it this long if I didn’t take some enjoyment in it at all. I still do very much enjoy it.

So I’m a size queen, so I have to ask you this: Do you think it was the size of your penis that originally got you the job and has made you so successful?
You know, it definitely wasn’t the size of my penis. For me, I’m just above average, so I wouldn’t say so. I wouldn’t say my penis size played a role in me having longevity. I think it’s mostly my body and my personality.

You do have a great personality, and a great body. How often do you go to the gym?
Five days a week, for two hours consistently, for 13 years now. But it is something I do for myself. It’s not something that I’ve got to do to really please anyone else. So for me it’s about my body. It’s like a plus, plus for me. I can make money off of it, and it’s something I have a passion for, which is working out. 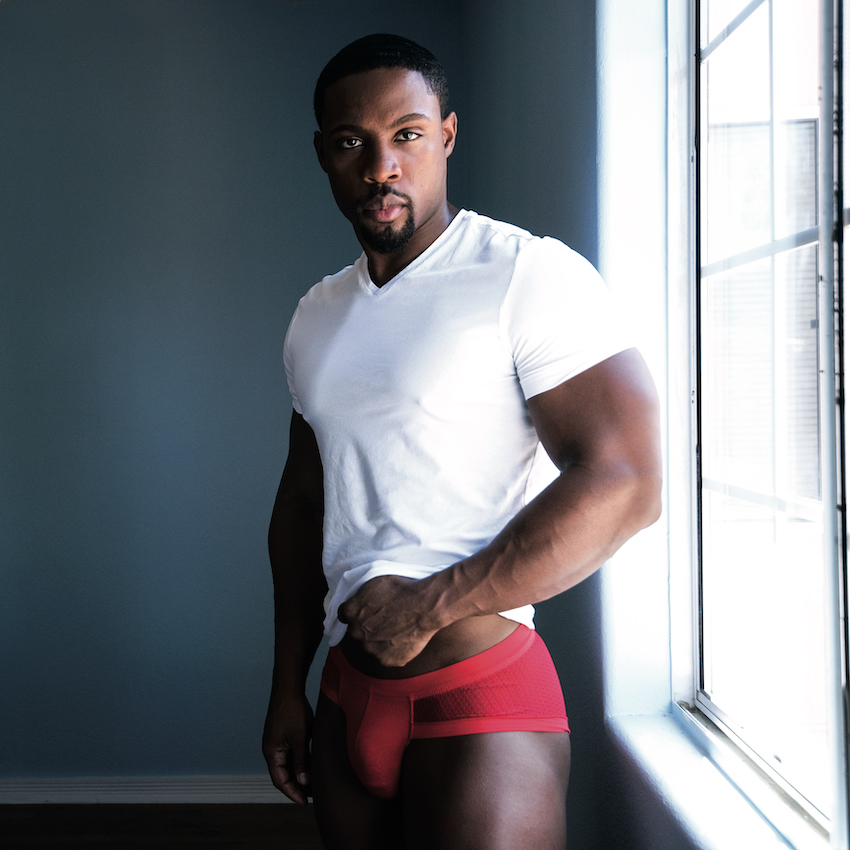 You are also the first black person to win this award. What is your point of view on that?
It makes it so awesome. I feel like Halle Berry or Denzel Washington or Sidney Poitier on the stage. It’s gay porn, but it’s still breaking down a barrier. Still, being the first, it felt awesome. I really hope that by me opening up this door it shows other companies we are more than a fetish, and we have more to offer than just to be fetishized or looked at as just BBCs or just a play thing, so to speak. There is more to bring to the table than just that, I really hope.

You have a perfect voice for mainstream acting as I’m listening to you speak. Did you ever have to do a scene that you didn’t want, to deal with a partner that you didn’t want to do it with?
Oh God, yes. When I first started off, of course I was relegated to the old thug boy, the “ebony.” We still have that within the industry. Not so much the thug, but we still have the BBC, unfortunately. That is something I really want to move away from. I never wanted to be typecast as a thug or a BBC, the sexy, cute black guy. I never wanted to have my race be put in the forefront of anything. I was in a couple of DVDs and movies with the title of “Thug ‘Whatever,’” but thankfully I’ve been able to move beyond that and also to a larger audience. It’s been an uphill struggle.

Personally, I think the award is prestigious. I think that it’s so cool that you won that award. I’m curious to know what kind of life you live outside of the filming world. Do you have a partner?
My life is so boring. It really is, because what I do for a living is so hectic: the traveling, the filming. It’s very tiresome. When I come back home I like to recharge. I’m a homebody. I’m kind of like a hermit when I’m home. If I’m not in the gym I’m here in my house relaxing, regrouping and just really trying to get ready for the next event or the next scene. I have no partner. I think for me it would be difficult to have a partner because of what I do for a living. I don’t think it would be fair towards him. It would be like a one-sided open relationship as far as I’m concerned. I don’t think it’s fair, and I don’t think that it would end well. Eventually I would like to have a partner, but now I’m just really focused on my career. I’m trying to stay focused.

Is there anything else you would like to tell me that we haven’t talked about?
I have my calendar. It’s all 12 months just of me. I’ve been in calendars before, but I’ve always just had one month. So I finally have a calendar just of me that was released late last year, but what I’m really excited about is a chunk of the proceeds are going towards a beautiful cause. It’s called “Beauty With a Cause,” and it’s to help the transgender community. It’s a community that is really ignored, especially within the black community. Black transgender [people] are being murdered, they are homeless, and it just goes on and on. It’s something that I really take personally, because my ex is transgender now. She’s transitioned into a female, so for me it’s personal and it’s something that is really close to my heart. It’s something that really excites me to turn over the proceeds [to] that cause, to pull in the transgender [people] and help them, to guide them and to give them that support that is severely lacking in the LGBTQIA community. 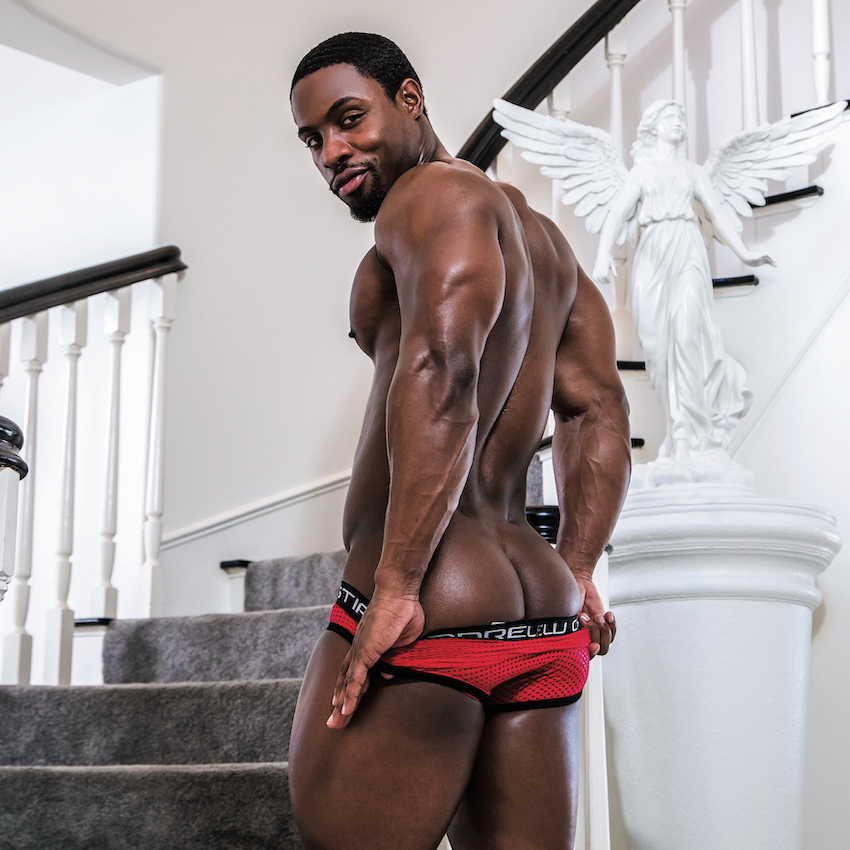