Some people call me “passionate” and find it attractive, whether or not they agree with me. Anyone who knows me will tell you I love a good argument, even about something like… potatoes. (Best mashed, and though good every other way, if you do not think they are best mashed you are wrong.)

Other people think this is a flaw. Can’t he just listen to someone talk about how fries are the best form of potato, nod his head and smile? (The answer is no. No, I cannot.)

Thus is my leadup to my date with C. (His name doesn’t start with C, but he was a real Cunt, so I have named him as such.) I don’t remember where we met—probably the interwebs in some way, shape or form—but he asked me out. I thought, why not? He said he made a mean Captain and Coke, which, like, how can you mess up a Captain and Coke? All the same, I said yes.

I showed up to his apartment one day after work, feeling stylish as fuck in my black fur vest, black fingerless leather gloves and my favorite pair of aqua Ellison sunglasses. The first thing C did was ask if my fur vest was real.

“I guess I just don’t see a lot of men wearing fur,” he scoffed, and the date was already over. I kept my sunglasses on for emphasis that it wasn’t going well—but stayed, because, hello, free alcohol.

I tried to talk to him about myself, or himself, or anything, but he kept bringing up my gloves, which he made sure I knew he found atrocious. “Why don’t I just take the fucking gloves off?” I asked, tucking them away in the couch so he’d shut up.

But the conversation didn’t get any better, and somehow we went from gloves to STDs. “I think PrEP is a terrible idea,” he sneered.

“How on Earth is a pill that helps prevent the chance of transmitting HIV a terrible idea?” I asked, peering over my sunglasses. I may have been the one wearing fur, but he was the one acting like a Disney villain.

No, PrEP isn’t 100% effective, and yes, you should still use protection while using it, and make sure that you’re using it regularly. But this slut-shaming argument of his is old and utter trash.Wanna ride a motorcycle? Wear a helmet and protective gear. Wanna have an open sex life? Take PrEP and wear condoms.

This coming from me, someone wanting a monogamous relationship.

I drank the rest of my drink in one swift gulp and stood up. “I wouldn’t have sex with you with or without a condom,” I spat, and left as dramatically as I could, slamming his door. I realized almost immediately that I’d left my gloves behind—a casualty worth never having to see C again. 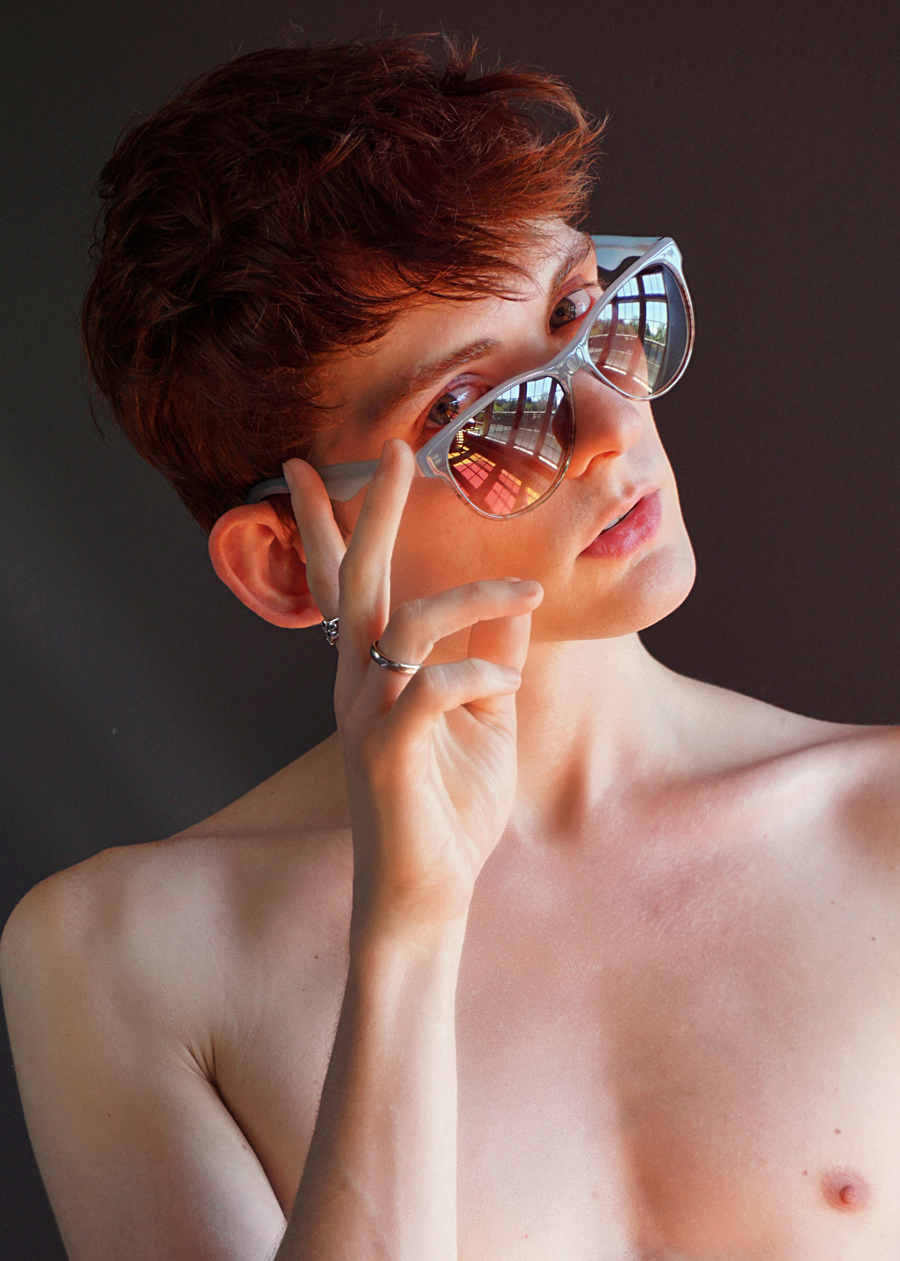