I met Ra (not to be confused with the Egyptian God, though they were both really tan) my first summer in New York.

I was dancing the night away at Ritz when Ra came up and started dancing with me—real dancing, not grinding, which I appreciated. (Nobody has boundaries after 2 a.m.)

“You’re a good dancer,” he shouted over an Ellie Goulding “Lights” remix.

“No, you’re just really drunk,” I said—and not because I was also drunk, I’m just a REALLY bad dancer.

“I throw a party Thursday nights. You should come!” We exchanged numbers, and I promised to be there.

I got to a dingy LES bar with $20 cover, but Ra got me right in. He met me at the front, a vodka drink in hand. It was sweet and had a ton of gummy bears at the bottom. I drank it happily while he led me to an upstairs “VIP” section.

The crowd was not what I expected. The male bartenders looked like they hadn’t washed their shoulder-length hair in a month, and the clientele was mostly club kids circa late ‘80s (aka, lots of neon hair, Hello Kitty attire and faces painted like lions). I felt out of place in my blue pinstripe short-shorts and Ralph Lauren polo. I sat alone most of the night while Ra bopped around, running the party. He kept showing up every 20-30 minutes, making sure my drink was refilled. At one point, I asked him to bring me just the vodka-soaked gummy bears, and a plate appeared within minutes. 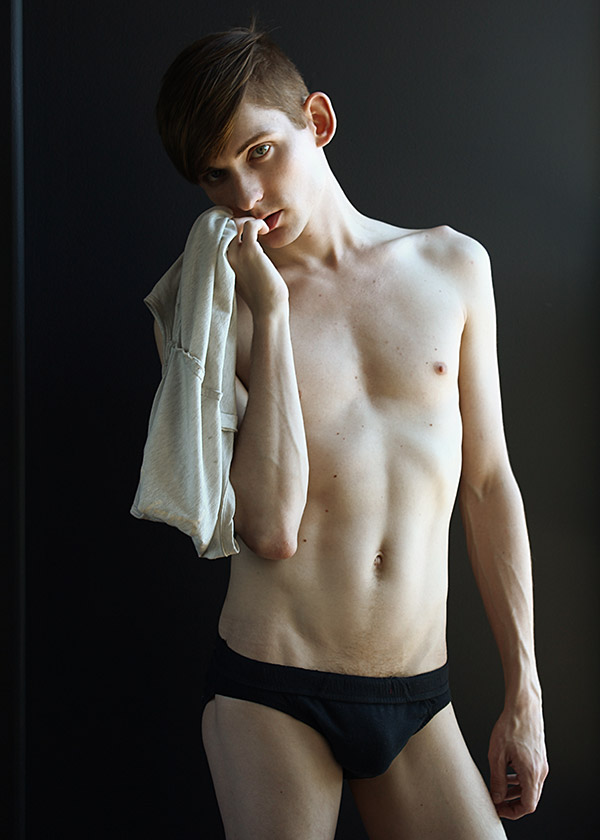 Later in the night, a fire-eater and fire-hula hooper performed. I could see them perfectly from my balcony, and drunk Ian-Michael was immensely entertained.

“Sure,” I said, stuffing the last of the gummy bears into my mouth. “Let’s go.” So he drove us to his place, where I fell asleep on the bed with all of my clothes on.

I woke up late the next morning, mouth stale and…gummy. “Hey,” Ra said, already up. “Want me to make you some breakfast?”

I looked at his clock. “No, I really need to go home and get ready for work tonight.”

“OK. The PATH is just down the street.”

“Uhm…the train into the city?”

I shut my eyes tight, trying to remember the night. Vodka. Gummy bears. Car. Bridge. We went over a bridge in his car. I assumed we were in Brooklyn.

I got up, bought a one-way pass, and took the PATH train for the first time.