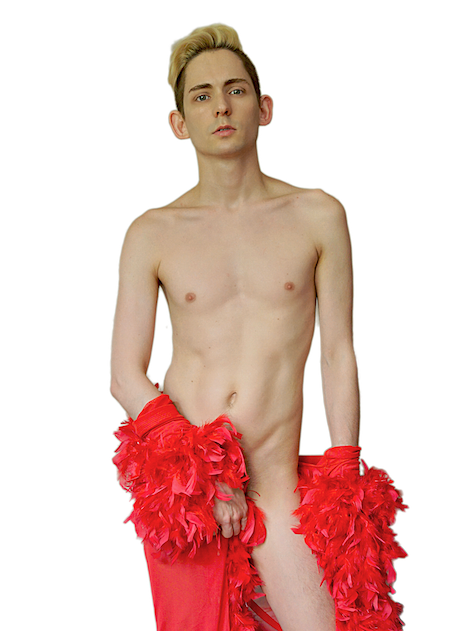 I couldn’t stop thinking about G.
I knew I fucked up. G was so handsome, and so funny, and so smart – and I avoided him because I was too embarrassed to ask any questions about his HIV non-detectable status.

Six months after meeting G, I went on a Grindr hiatus, forcing myself to focus on work and writing. For some reason, that just made me think about G more. I thought about all of the dates we never went on; the kisses we never shared; the connection we never made. I’d learned a lot in six months, and if nothing else I needed to apologize to him for being such a jerk.

I downloaded Grindr again just to talk to him, as I didn’t have his phone number – but Grindr went through an update and wiped my history clean. I had no back messages from him: His profile was no longer starred. Any connection I had to G was gone.

I started going to HK (where he lived – at least he did when I met him) every day after work, Grindr turned on, in hopes that I’d find his profile again. After more than a month of doing this every weekday, he finally popped up. I messaged him immediately.

He remembered me and agreed to get drinks with me again. It was just like our first date all over again: We were laughing, his eyes sparkled when they looked into mine, I felt a real connection between us. A few drinks in, I decided it was time for me to apologize.

“I need to tell you I’m sorry about disappearing before. I’d never met anyone who was HIV positive; I didn’t really know what non-detectable meant, and I guess didn’t want to know. I was scared, and I was shitty, and… I’m an asshole. But I’m sorry. And I’d really like to see you again. I want to make it up to you.”

His face fell. “Oh,” he said slowly, looking away. “So that’s why you disappeared.”

I wanted to slap myself. He was completely blindsided at the revelation that I disappeared because he was HIV positive. This date wasn’t making things better; it was adding insult to injury.

He finally looked back up at me. “It’s OK,” he said quietly. “A lot of people don’t know much about it.”

We didn’t say anything else on the subject. We paid our tab and left, and the tables turned: I kept reaching out to him to see him again, sending “Free tonight?” messages day after day, and he kept coming up with excuses for why he was busy.