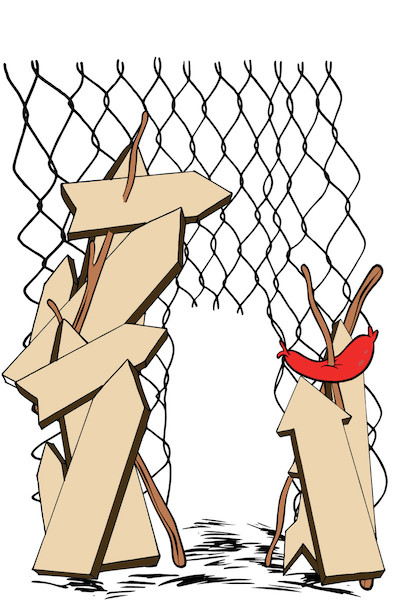 American dance music’s gay underground is a scene without a center, led by parties and promoters whose participation in a national network is often secondary to their status as pillars of a local scene. However, these crews remain like-minded in their pursuit of transcendent experiences to be found in quality electronic music, placing traditional and future-facing house, techno and disco at the emotional center of the gay clubbing experience. In doing so, these parties are busy writing their own chapter in gay America’s long history of nightclubbing and dance music. These are parties run by gay men but welcoming people of all orientations to express their own definition of freedom and fun on a sweaty dancefloor, and for the first time ever we’ll be bringing together DJs from Honey Soundsystem (San Francisco), The NeedlExchange (Washington D.C.), Honcho (Pittsburgh), Men’s Room (Chicago), Spotlight (Los Angeles), The Carry Nation and Wrecked (New York City) all in one place for one massive celebration as part of Red Bull Music Academy Festival New York 2017.