The song celebrates the 30-year anniversary of Phyllis Nelson’s original “I Like You”. It was a #1 hit on the Billboard Dance Chart in 1985.

Debby Holiday teams with Grammy-nominated producer and remixer Tony Moran on the new track. Tony Moran is also featured in the music video.

(The song is available exclusively on Beatport now: http://www.beatport.com/release/tony-moran-featuring-debby-holiday-i-like-you/1397531. It will be on iTunes and other music retailers in December). 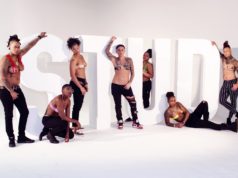 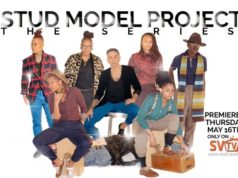 The SVTV Network Launches “Stud Model Project: The Series” On Thursday May 16th, 2019