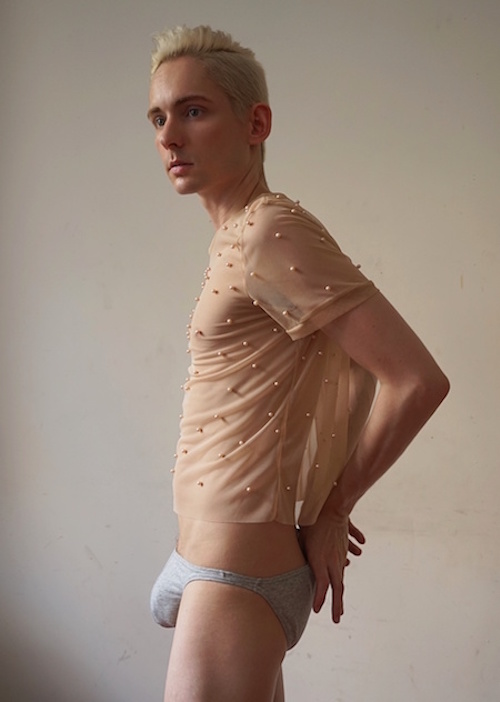 Last week, a mysterious package arrived at my door.

The package itself wasn’t mysterious: It was just a brown cardboard box, medium-sized, sent to my address, APARTMENT 33 written in all capital letters across the top—but there was no name attached.

“What if it’s anthrax?” J, the gay roommate, took a long pull from his joint.

“It’s not anthrax,” I rolled my eyes. “It’s probably something I ordered online when I was blacked out.”

“What the fuck?” the straight roommate exclaimed, leaning forward.

I turned to J, but I already knew they weren’t his: He had a very active sex life that, for the past few months, has involved me exclusively. “Are you sure you didn’t get them, like, for us to play with?” he asked innocently.

We both turned to the straight roommate, who just shook his head.

“I don’t remember the last time I had a lady friend.”

Later, while writing in my room, J came in without knocking, crawling into bed next to me. “It really wasn’t you?” he asked, cuddling up to my arm.

“No,” I said confidently…

In the morning, while he slept, I checked my bank statements—just to be sure.