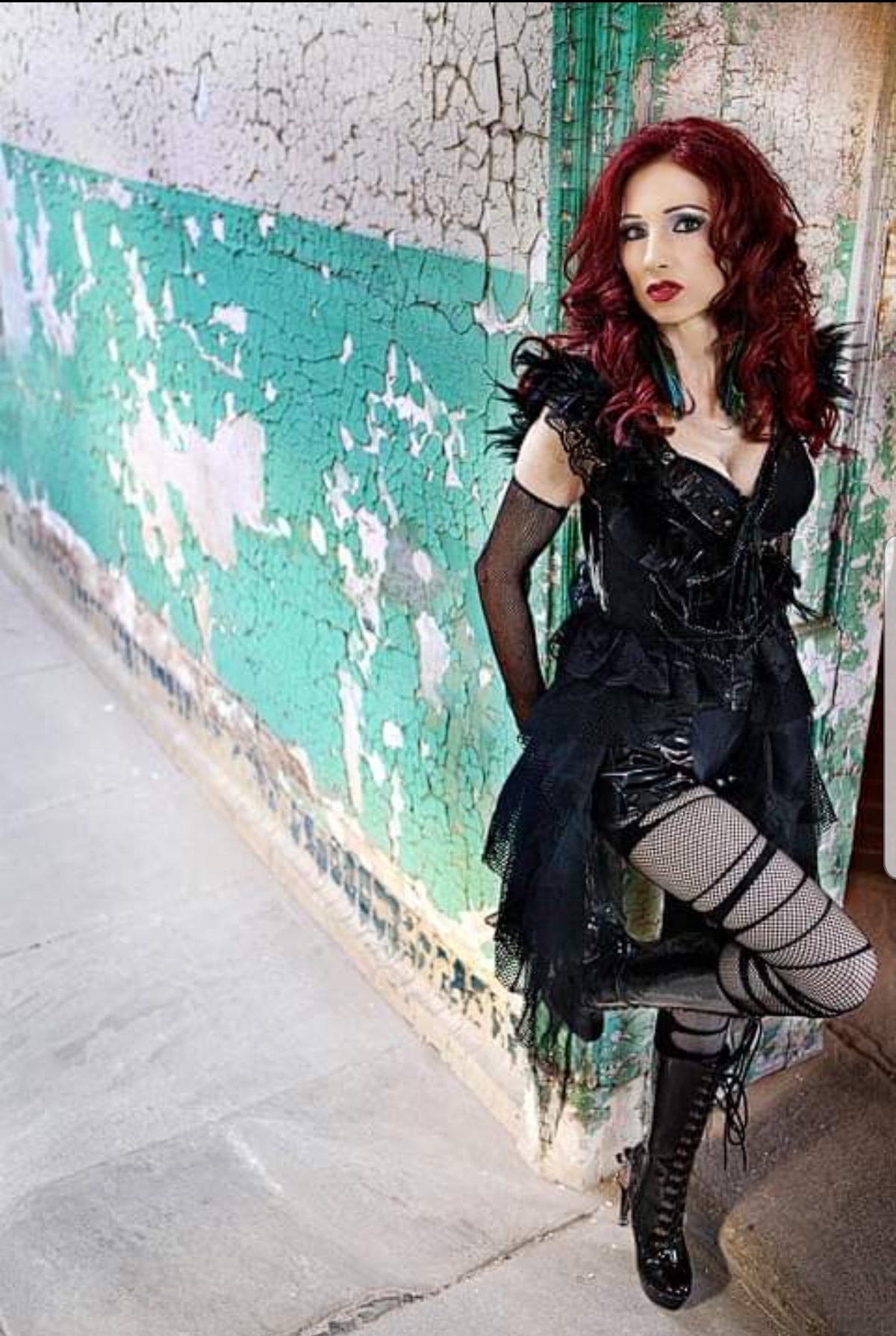 Pretty Poison’s #1 dance/pop/R&B smash, “Catch Me (I’m Falling),” sold over a million records and was certified Gold in 1989, during its initial release. Thirty years later, the song is making a major bounce-back, prominently appearing in two Netflix Shows, “AJ and the Queen,” starring RuPaul, and “Cheer,” a docu-series about the sport of competitive college cheerleading featuring the Navarro College Cheer team.

“I fell out of my chair when I watched RuPaul performing the song on ‘AJ and the Queen,’” says Jade Starling, the award-winning singer and songwriter who is still churning out the hits. Her latest single, “Fired Up,” climbed to #3 on the Billboard Club Charts last year. Next up will be “Got a Love for You,” a remake of the 1990 smash by Jomanda.

Starling says she didn’t know about “Catch Me (I’m Falling)” being in “AJ and the Queen” until a few weeks ago, when friends started texting her about it, but she couldn’t be happier. “Ru absolutely slayed with his impersonation of me! I could tell he studied the original ‘Catch Me’ video. I especially loved the fringe gloves!”

We caught up with the pop star in her NYC home. 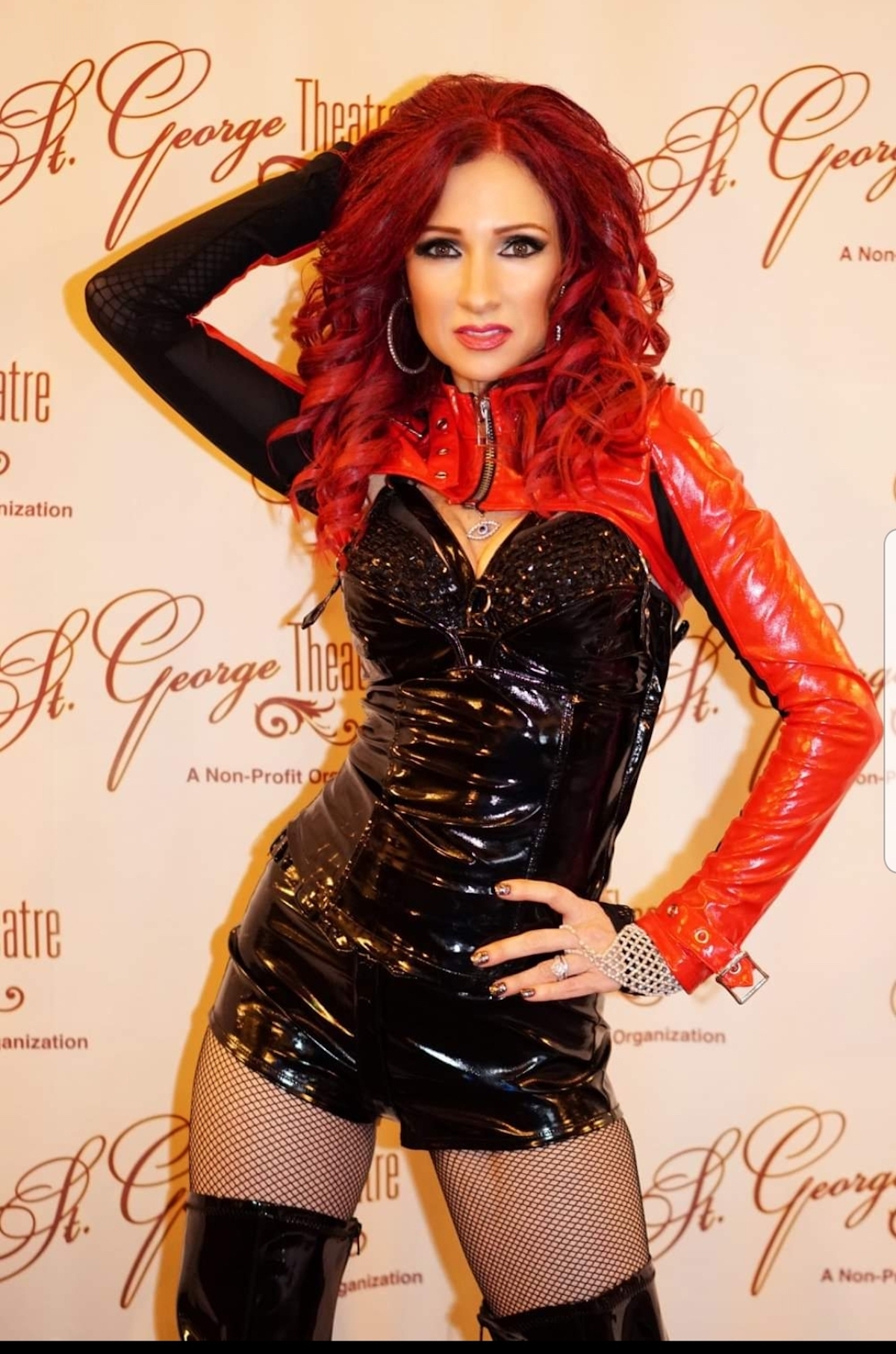 Thirty years after its release, “Catch Me (I’m Falling)” continues to be as popular as ever!
The song keeps reinventing itself! It has been featured in dozens of TV shows, including the final season of “Breaking Bad” and in films like “The Big Sick,” “You Don’t Mess With the Zohan” and “Hiding Out.”

Did you know right away the song would be a hit?
I was in England when they mixed the original song in the late ‘80s. This was before mp3s and emails, so I had to hear it over the phone! They overnighted it to me for approval, and when I put in the CD, my peeps in England were all jamming to it. I think I knew then that we had a hit on our hands.
Do you remember the first time you heard “Catch Me (I’m Falling)” on the radio?
I was driving across the Benjamin Franklin Bridge, heading into Philadelphia, listening to the top 40 station, when it came on radio. I got so excited, I nearly crashed my car! I felt a rush from my head to my toes. It was truly surreal. I must admit, the first time was the best time!

It went on to sell over a million copies, hitting #1 on the Billboard dance chart, #8 on Billboard Pop and #13 on Billboard R&B.
We were in some very impressive company. George Harrison, George Michael, Richard Marx and Michael Jackson all had songs on the chart at the time. It was certainly rarified air to be in. We were also performing on countdown shows like “Solid Gold,” “Soul Train,” “Top of the Pops” and “American Bandstand.”

Oh, yes, the countdown TV shows! It was a magical time in music.
Of all of the artists we got to meet, Prince ranks as my #1. He dropped in to our recording session at Sunset Sound to meet us. We were recording with Andre Cymone, who was Prince’s bass player and collaborator on the first three Prince LPs. It was amazing to sip coffee with him and get to know the musical genius.

What was the true relationship between the groups Poison and Pretty Poison?
There was some confusion back in the day with the group Poison and my group, Pretty Poison. The lore states that Poison was originally called Pretty Poison but that we actually owned and trademarked the Pretty Poison name and hit the charts first with our single, “Nighttime,” so they dropped Pretty and became simply Poison. It worked out well for them. I remember Brett Michaels came out to see us when we played in his hometown of Harrisburg, Pennsylvania. We took photos together that ended up in all the trade magazines with the headline “Poison Meets Pretty Poison.” He was very cool. 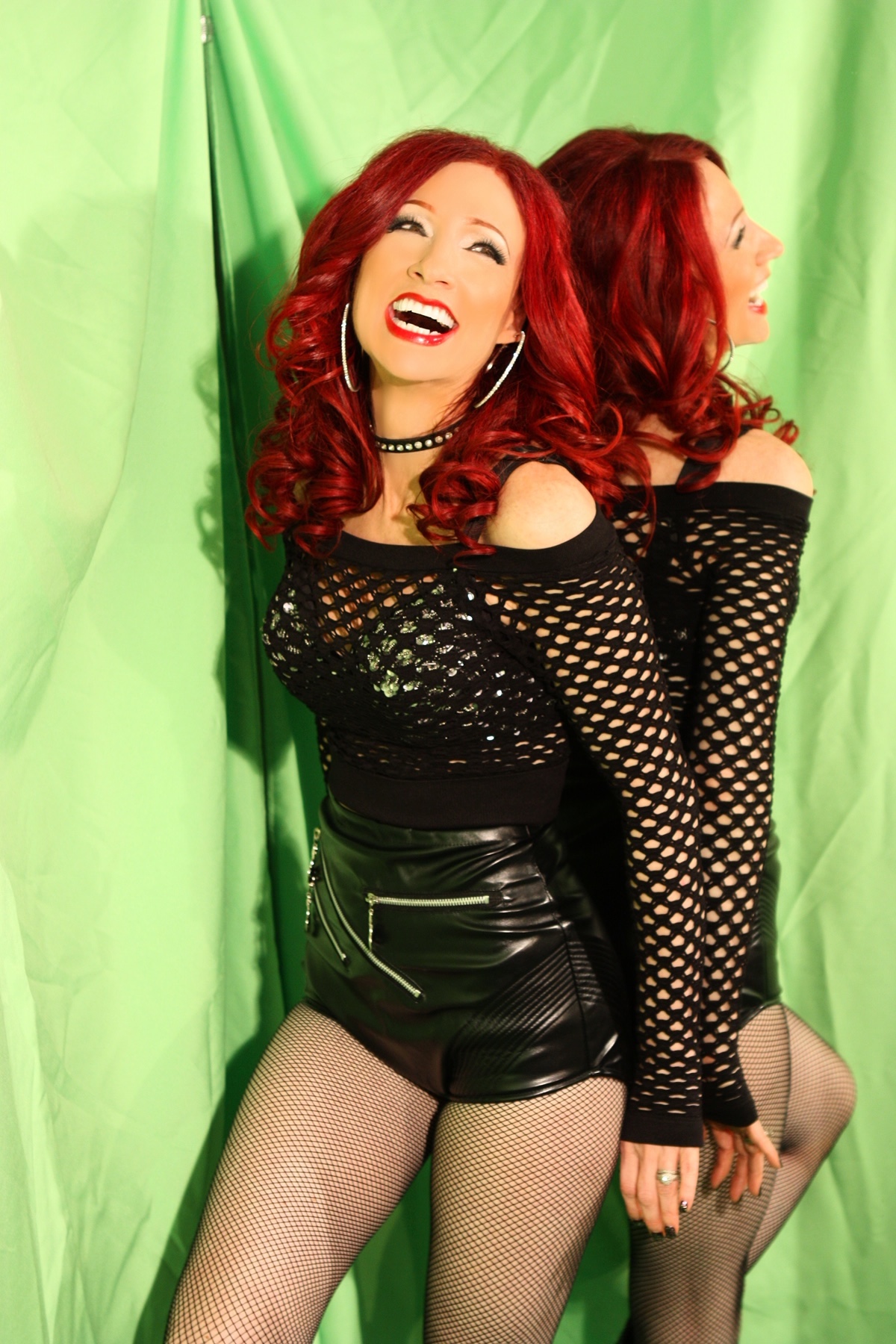 Do you still tour the world performing songs from Pretty Poison?
I’m predominantly a solo artist now, but I still tour with Pretty Poison. The group is a duo consisting of Whey Cooler and me. We are currently on several arena tours, including the Freestyle Explosion that includes Stevie B, Lisa Lisa, Shannon and other artists. Last week we played for 10,000 screaming fans at the Don Haskins Arena in El Paso. I’m excited because I just learned that Pretty Poison will be in the 80s in the Sand tour this summer with a killer line-up that includes Billy Idol, Cheap Trick, Belinda Carlyle and Sheena Easton. Can’t wait! 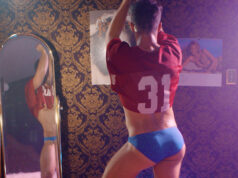 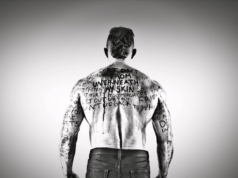