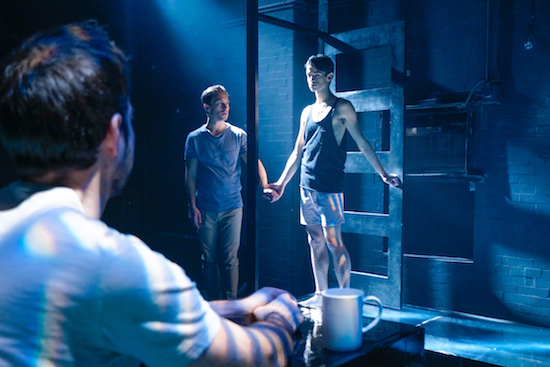 When I told my husband I was writing my first play about the extramarital relationship I’d had a couple of years prior, he said, “On the one hand, I hope this play finds stunning success. On the other hand, I hope it never sees the light of day.” 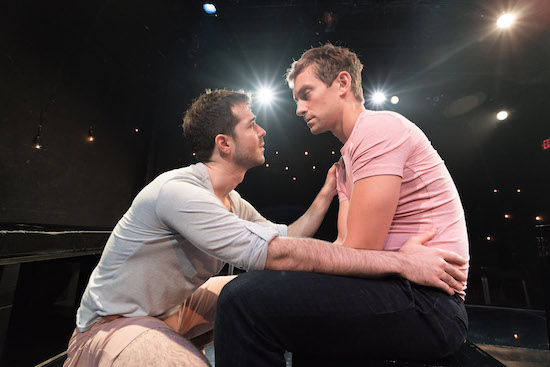 No one could have predicted that we’d become the longest-running play in the 34-year history of the Davenport Theater.

Upon completing the first draft of “Afterglow” in October 2016, a dear friend insisted that I have a public reading of it. While I’d been in performing arts all of my life, this was my first experience as a playwright, so naturally, I was terrified. At the reading, it became clear from audience reactions that this was a story worth putting onstage.

Over the next few months, we assembled a team of fantastic and passionate storytellers, fearless artists who were excited by the challenges presented by the production. These collaborators fought tirelessly for the piece and elevated it far beyond anything I could have ever conceived by myself. 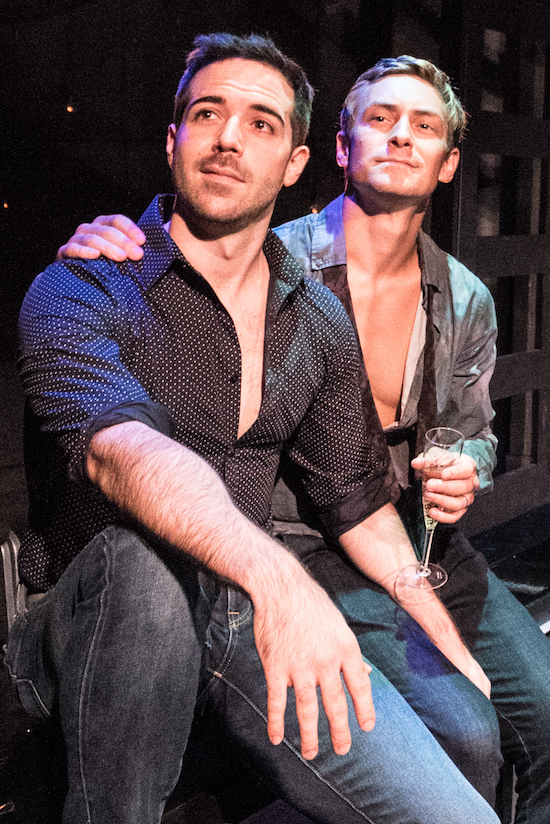 We knew this show’s content, from the subject matter of non-monogamy to full-frontal nudity—including an onstage shower—were potential draws, but also could make it hard to find an audience. Even so, we pushed forward, because we saw the importance of this piece.

In the initial stages, actors refused to audition in fear that being attached to the production might stunt their careers. We were privileged enough to find a few brave souls who were willing to take that risk, put their faith and trust in our team and the message of this piece, and they created—and continue to create—beautiful performances.

“Afterglow” began performances on June 12, 2017, and was intended to close on August 5. Since opening last year, the response from our audience, some of whom continue to return to our tiny theater again and again, has been truly heartwarming. It’s allowed us to announce extension after extension, well beyond our initial eight-week run. We’ve also been fortunate enough to receive some spectacular exposure from major news outlets, and even a surprising shoutout on “Saturday Night Live’s” Weekend Update.

At the end of the day, the run of “Afterglow” is directly related to the people who believed in and fought for its success; had it been up to me, the piece would still be a file sitting on my computer. As each of us on our team will often say, I could not be more proud of our “little play that could.”

I hope the play continues to move and inspire people, even after the New York production closes this summer. Today, after over a year of performances Off Broadway, future productions are going up in Mexico City and London’s West End, among others. So it’s safe to say that “Afterglow” has, in fact, seen the light of day—or, at the very least, its afterglow.