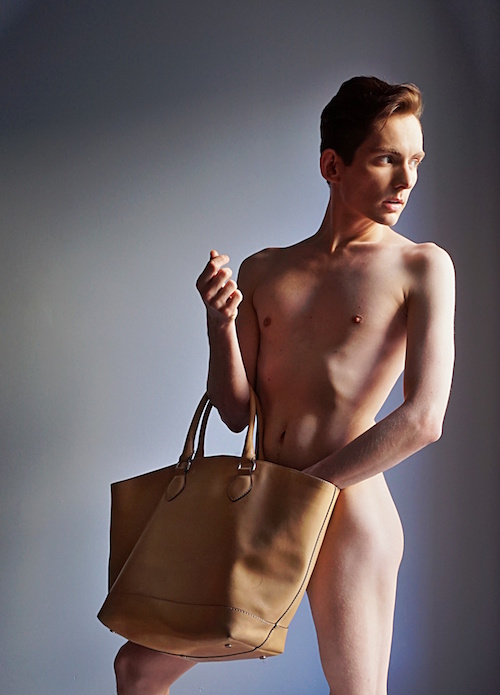 For a brief stint two winters ago, I dated L.

In correlation to my assholeishness, I am sarcastic, stubborn and often selfish. My jokes are harsh, I don’t like to be wrong (or admit I am, even when it’s undeniable) and I put myself first—sometimes a good quality, sometimes not so much.

People like me need strong-willed people to keep them in check. I need someone who calls me out when my sarcastic nature jumps over the line into douche-baggery, someone who can handle my sense of humor and throw it back at me.

We made it through several dates. Every time he would read me his poetry. I’m not the biggest fan of poetry, especially when it rhymes. I’d sit across from him, blinking, nodding, trying not to zone out. But I kept thinking: Maybe I need a sweet guy.

After yet another night of poetry, he spent the night for the first time. I wondered how he would be in bed: Sweet guys are either vanilla and boring or kinky and bring their own bag of sex toys.

We started with the typical routine: kissing, taking off each other’s shirts, pushing the cats off of the bed every time they tried to get back on. We got naked; we rubbed against each other. I reached into the bedside table for condoms; I turned on the lamp to look for condoms; I got out of bed, searching my tan leather tote until I found said condoms, wondering how long it had been since I last had sex. (There was lube in the bedside table, already half used from countless nights of watching 30-second porn clips on Tumblr.) He put the condom on, and I straddled him.

At first, it felt wonderful—but I hadn’t had sex in some time, and I was doing all of the work. I switched positions to put him to the test, getting on my knees into doggy style. After he was back inside, I reached to stroke myself.

Now, I’m sure this is, be it rare, something that actually happens. But it is not something that happens to me, and I knew it wouldn’t. We fucked for a long time, switching positions, and every time I’d reach for myself he’d pin me down again.

Finally, he couldn’t hold himself back anymore, and came. While he was distracted, I grabbed myself and finished as quickly as possible.

It was a valiant effort on his part, but his plan did not succeed. I saw him a few times after that. In the end, it was the poems, not the sex, that caused me to end it. I guess I don’t have a sweet tooth after all.