Steven L. Coard’s latest film, Raye, takes a look at the man-nequins that showcase the designers’ clothes, revealing the not-so-fabulous side of the glamorous fashion industry.

Raymond “Raye” Buckley (played by Gary Lavard)  moves to New York City to pursue his dream of becoming a supermodel. One night, by chance encounter,  he meets agent Hardie Noon (played by Shawn Singleton) who helps him to become a modeling sensation, eclipsing his nemesis, America’s former top male model, Vester V.  To hold his crown, Raye must learn who he can trust in the dog-eat-dog industry of high fashion modeling.

“I originally came to NYC to become a model,” explains director Steven L. Coard, who also stars in the film as Vester V.  “ I would go on endless casting calls only to be told I wasn’t attractive or fit enough.”

He eventually quit modeling.  “I wasn’t strong enough (emotionally) to make it in the industry,” he admits.

Giving up his dream would become his biggest life regret, but it would also inspire him to make a film loosely based on his experience.  “I wanted to make a film that was almost a male version of Diana Ross’ Mahogany,” he says.

He chose Gary Lavard, an actor he worked with on his previous film, Heartbreaks and Soulmates, for the lead role, because, “He is such a talented actor who is always eager to work and make art.  Plus, Gary’s easy to look at,” he adds with a smile.

When it came to casting the other leads, Coard searched for ethnically diverse actors with real body types that would be relatable to viewers. “I wanted to show that models are not clones and that any body type can be successful in modeling.”

He saved the role of Vester V for himself because he saw playing a villain as a challenge. “The hardest part was bringing a likability to the character. I wanted viewers to love to hate him.” 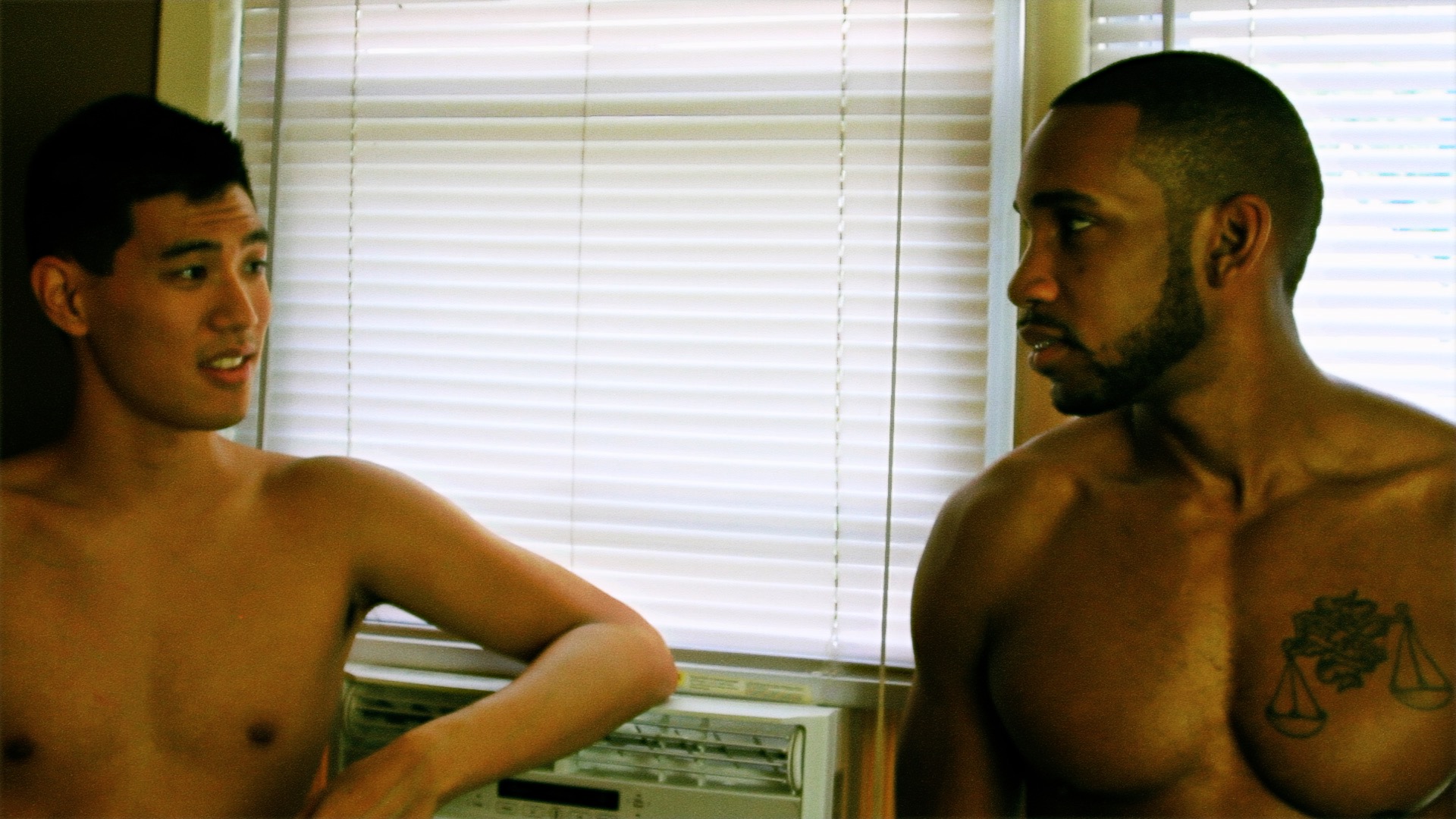 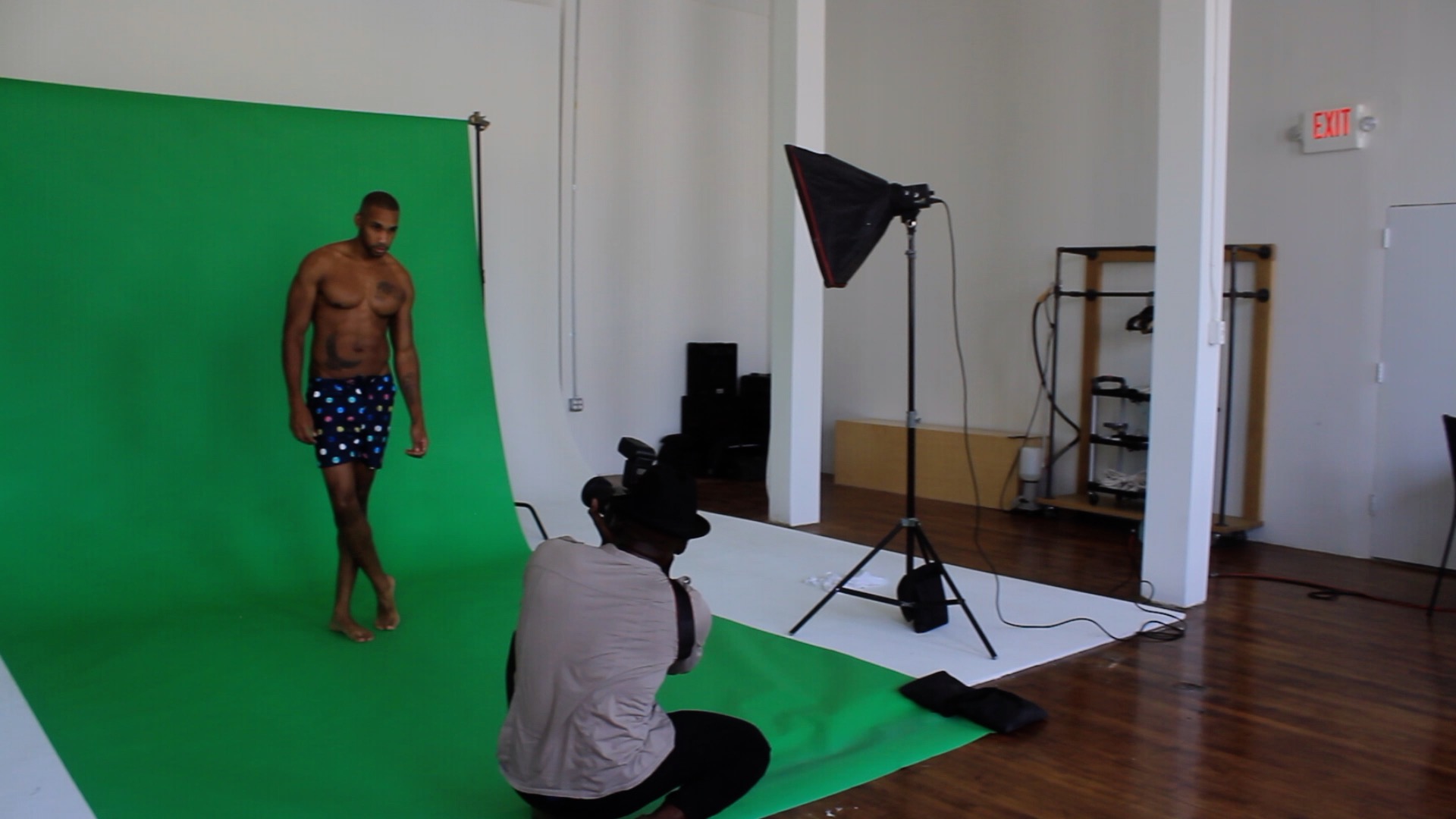 Raye is being distributed by Color of Love Production Studios, an award-winning production company founded by Coard that specializes in creating stories about the LGBTQ community of color.   Previous films include Heartbreaks and Soulmates and last fall’s critically acclaimed romantic comedy, Don’t Marry Griff.

Next up, Coard has his sights on creating The Color of Love Production School for Film, Theatre, and Scriptwriting: a place where LGBTQ talent of varying disciplines can work together in a supportive environment to create exciting visual projects.   “It sure would make it easier to have a stable of talented actors on hand when casting my next films,” he says.