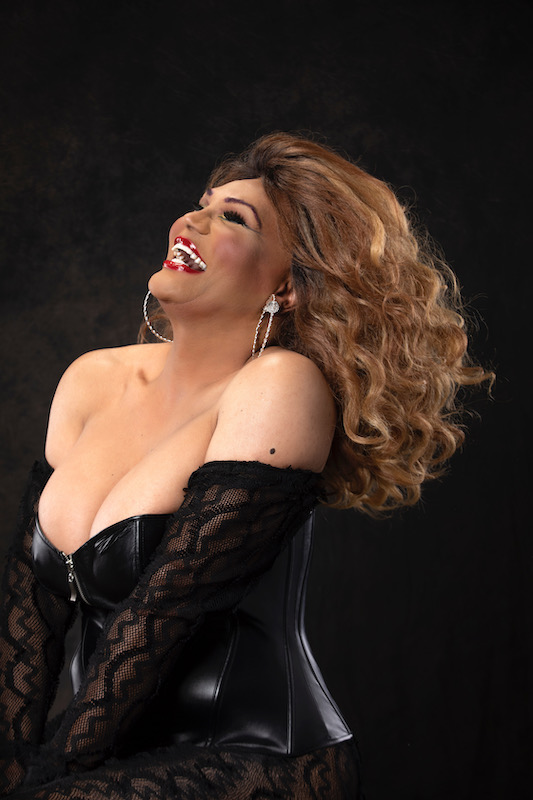 HComedian, host, emcee and actor, Flame Monroe is an explosive and inspiring talent hailing from Chicago. Flame’s introduction to audiences in the United States and abroad has been anything but traditional. With more than two decades honing the art of female impersonation in clubs starting in the Windy City and now across the country under her wig, the most challenging role has been that of single parent to three academically gifted and creative children. Flame describes it as AM Dad/PM Drag!

Flame’s dynamic sense of style, flair, and storytelling earned her a featured spot in Tiffany Haddish Presents: They Ready, a stand-up comedy series on Netflix. Produced by Flame, Tiffany Haddish, Wanda Sykes, and Page Hurwitz, the comedy show remains among the top streamed shows on Netflix since its premiere in August 2019, and her episode received an Emmy Award nomination for Outstanding Director for a Variety series.

Flame’s energetic, hilarious, and informative comedy routine touches on all things Flame Monroe: her past, her politics, her family, and how she shows no signs of slowing down in her stilettos. It will all be on display at Carolines on Broadway (1626 Broadway at 49th Street) when Flame makes her headlining debut at the iconic NYC club, from March 17 – 19.

Tickets can be purchased at www.carolines.com. 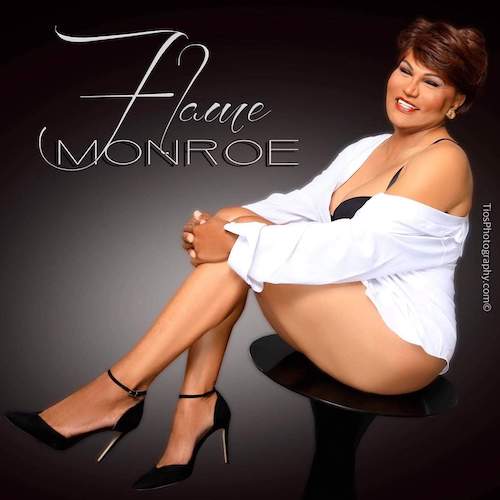