Kim Wilde—who holds the record for being the most-charted solo female act of the ‘80s with 17 UK Top 40 hit singles, including her debut single, “Kids in America”—has recently released her newest smash hit album, “Here Come the Aliens.” The release was inspired after having an encounter with a UFO in 2009 while sitting in her garden. She noticed a huge bright light behind a cloud, followed its source and realized that the light was moving swiftly back and forth. She thought about it every day, and it gave her the inspiration for the album. 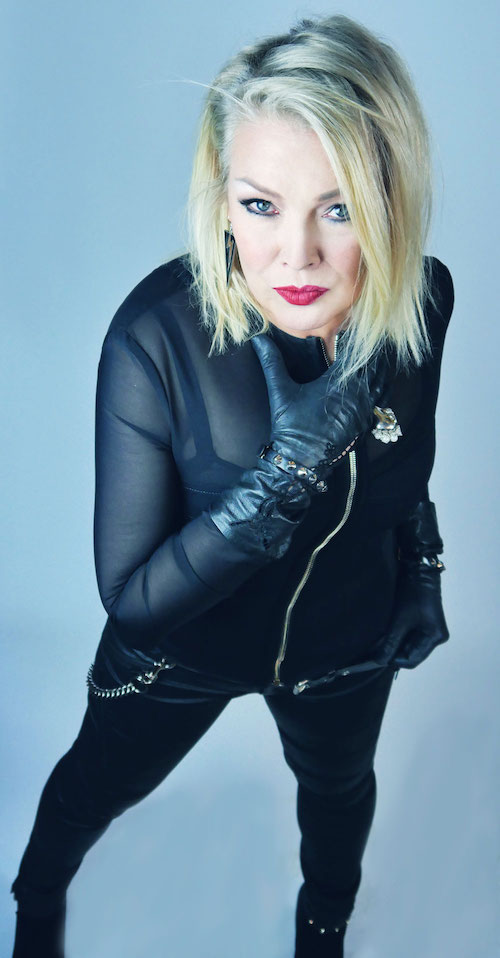 The album is causing a massive worldwide buzz with hits including her fabulous single “Kandy Krush,” an energetic dance tune that is taking over the planet. Aside from all of her prior hits, including “Kids in America,” You Keep Me Hangin’ On” and “Cambodia,” Wilde has won numerous awards including the Brit Awards, has written books on gardening and is a TV presenter. She has sold over 10 million albums and 20 million singles.

Wilde has just completed a massive U.K. tour and will be doing a number of festivals before she embarks on an enormous European tour in October. I shared questions and answers with her about her new release. 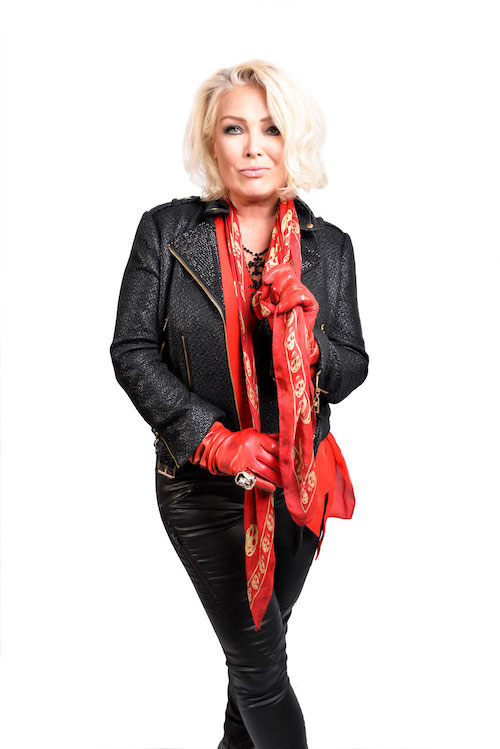 Congrats on “Kandy Krush.” It’s a fabulous new single. Is it inspired by the game?
The title was a phrase that was everywhere on the tour bus when I was working on the song. A lot of the band were busy with their heads in their phones playing the game, so we thought it was a great way to tap into that phrase and flip it into something else.

You’ve done everything from music to TV to DJing to gardening. Is there anything that you haven’t done that you still wish to accomplish?
I’ve written books about gardening, but I reckon there’s another book in me, maybe about the music business. We’ll have to wait and see. I’m probably going to be too busy for a while to do anything about it.

Was there an instance that changed the trajectory of your entire life?
Yes! In 2009 my husband and a friend of mine witnessed two incredible lights in the sky over Welwyn Garden City. There were many other witnesses locally, and it made the Welwyn Hatfield Times. It inspired the artwork of my new album, “Here Come the Aliens,” as well as the first track on the album called “1969” You could also say that it changed the trajectory of my life, as without that event, the new album, tour and radio play wouldn’t have happened!

If you could have your ultimate stage fantasy, what would you need to happen?
It’s happening right now! I’ve always wanted to have two drummers in my band since I saw Adam and the Ants have two drummers back in the ‘80s. Combined with my newfound love of space-age stage wear, I can honestly say that I’m living out my stage fantasies in 2018! 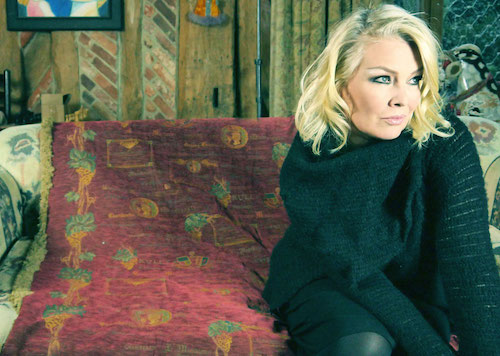 Is there a song on your new release that you’re most proud of or that you like performing best?
I’m proud of the whole album, and I love performing all of the new songs live, but “1969” is a real moment in the show that sums up the tour. That said, seeing the audience’s reaction to “Pop Don’t Stop” live is truly humbling. It’s so amazing to have a new song get the kind of reaction we’re used to seeing for the older hits.

Is there any advice that you would give to your younger self knowing everything you know now?
Always trust your instincts, and don’t throw away your Dr. Martens boots.

What’s your proudest moment in your career?
There have been many, but hearing my new songs on the radio again this year has been very special. It’s a tough industry, and audiences often have short memories, but to discover there’s still people who want to buy my records has made me very proud and thankful.

What’s next for you?
We’ve just finished a big U.K. tour—the first for 30 years—but there’s no rest just yet. We’re doing a number of festivals over the summer before setting off on our European tour at the beginning of October.