The Out Singer Performs Songs From His Upcoming Album in NYC

“At this point in my musical journey, the gloves are off,” declares OUTMusic Award-winning singer-songwriter Justin Utley. “There was a time for playing it safe, but I’ve come to a space where I am no longer satisfied with the status quo, musically and personally. I don’t want to spend time placating and catering to the willful ignorance and self-induced biases of people, especially to those who have the power to spark change and shape a better life for LGBTQ youth.”

Utley, a former devout Mormon who was forced to undergo two years of faith-based conversion therapy—even taking medications prescribed to help suppress his “homosexual urges”—is about to release his next album, “Scars.” It is being called one of the most heartfelt, brutally honest, thought-provoking and vulnerable collection of songs ever produced by the out singer, depicting his experience with discrimination, religious bullying, suicide and his own internal homophobia. He performs tracks from the album, including his current hit single, “Survivors,” at Triad Theatre in NYC on Saturday, September 14. 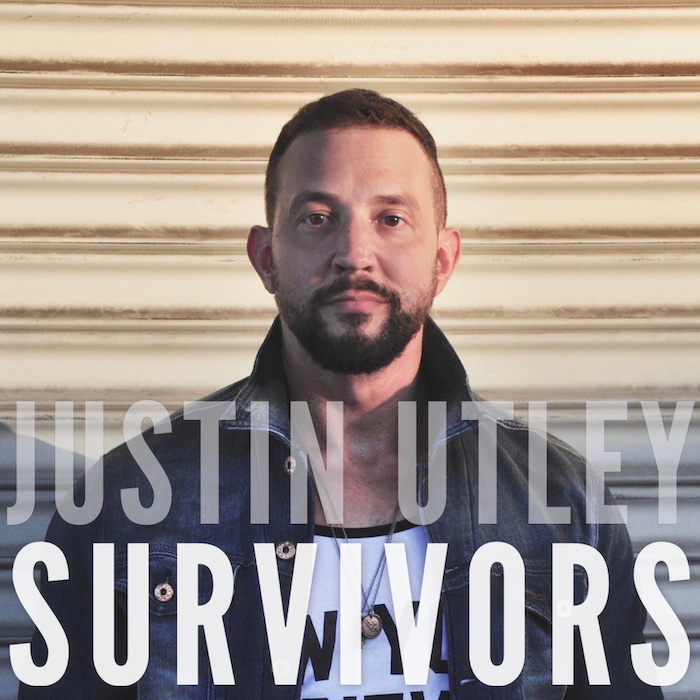 INTERVIEW
It’s been a wild summer for you.
This summer has been exceptional. We’ve seen incredible progress to ban conversion therapy across the United States and beyond. It’s a movement that has built tremendous momentum, and it’s important to me. I’ve been able to participate in many discussions and fundraisers across the country, and have met some of the most tireless and dedicated volunteers in the process. They inspire me a lot. Combine that with releasing one of the most exciting and heartfelt projects I’ve worked on.

The album releases September 10, and it’s been getting a lot of hype, not just for its important messaging on surviving conversion therapy but also for its sound.
I began working with a new producer and songwriter named Taylor Hartley two years ago. He’s a Utah native and has been through the same religious experience as me. He has a fantastic ear for dance and pop, and when we started collaborating, it became apparent that we had a pretty incredible and unique combination. He’s pushed me lyrically, vocally and musically, and it’s been exciting to explore this new side of my sandbox I didn’t realize I had. Even the more somber songs on “Scars” are intense and have a quicker tempo. I’ve really focused on keeping this album anthemic and pop-driven. It’s been a refreshing change for me. 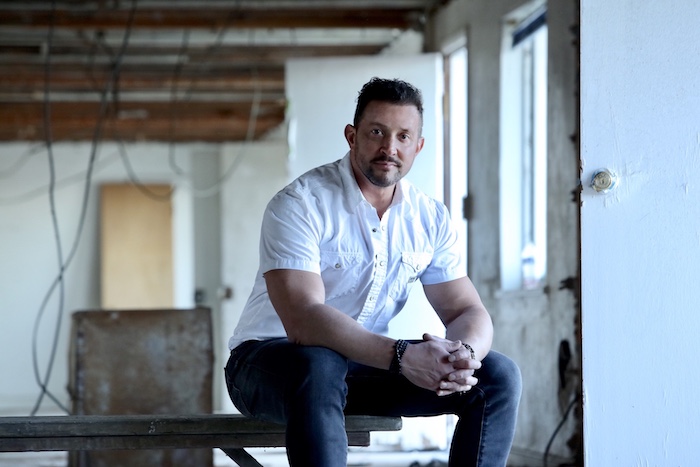 What impact has your experience with conversion therapy had on your life?
It created hurdles of trust and intimacy on multiple levels. I’ve met and even dated other men who have been through it, too, and years later, they’re still unable to have a normal relationship since anything that would have included being gay as part of their identity has been vilified, stripped of its integrity, broken down and compartmentalized as a condition. Years later, I am still trying to come off one of the medications I was prescribed. We’ve tried switching the medication, and it does not go well. So, every day I take a pill that is a reminder of the lie I was legally sold by an unregulated, religiously biased, licensed therapist. 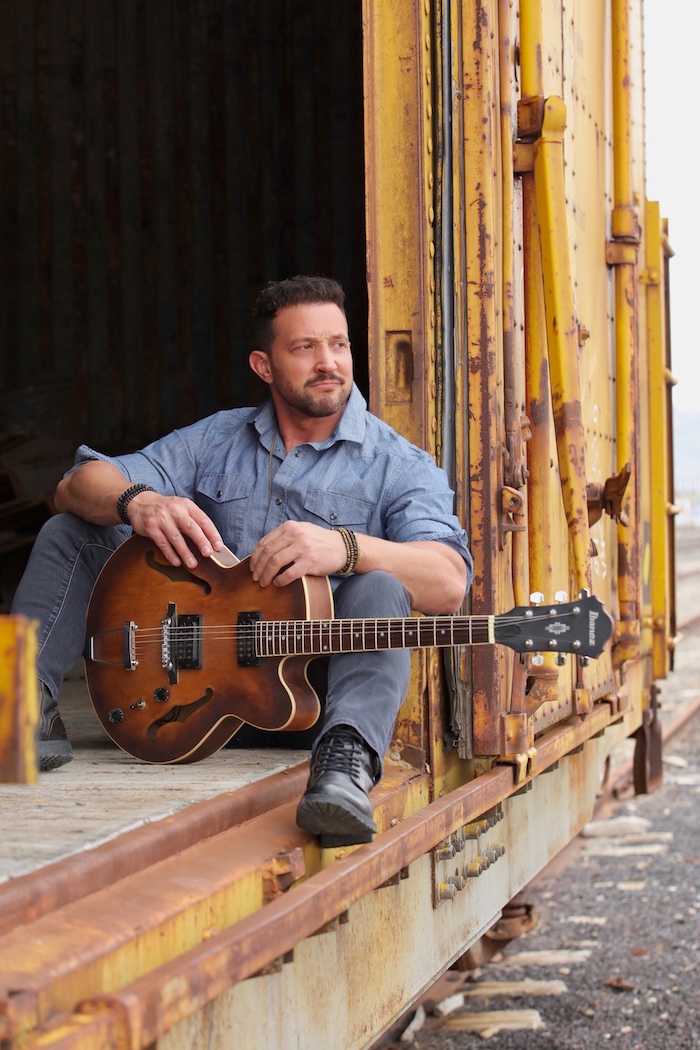 Have you left the Mormon church?
Yes, but my sexuality had little to do with me leaving my Mormon faith, to be honest. It was a catalyst to me digging deeper into its problematic history that had been purposely hidden from me; challenging the statements of those who claimed they had authority to speak directly for God; and even just simply asking “why,” and never getting a clear, honest answer or explanation instead of excuses or convoluted justifications. Love is of God, and God is love. If religious teachings or policies don’t fall within that, then it’s not of God. Scriptures included.

Do you remain a person of faith?
I am a humanist. I believe that the power of God is in each of us. We have the power to create, change, build and destroy. It isn’t up to someone in the sky to help people in need. It’s up to us. We have that capability. It’s just a matter of discovering it, ignoring the noise of people who want to control where our attention and money go, and to start using our lives for something good, instead of standing by, watching in complicity. 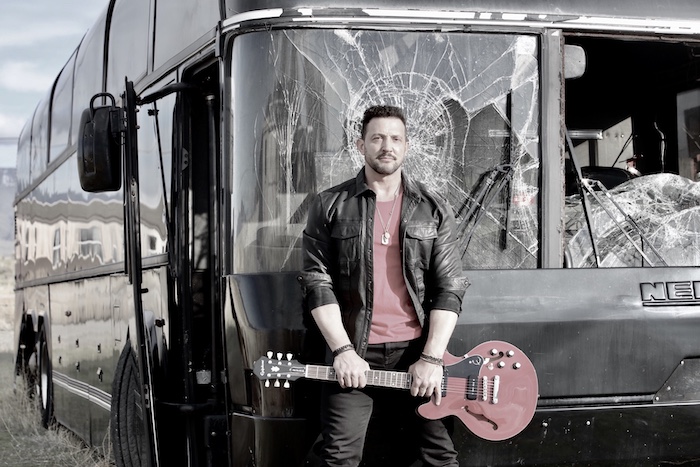 Besides your music, what fulfills you today?
I’m working closely with a number of organizations and mental health professionals to provide a significant resource for survivors of conversion therapy, in the many different places they may be in life. It’s something that I know would have helped me in my journey, so I hope it will be a source of hope and healing to many others out there. 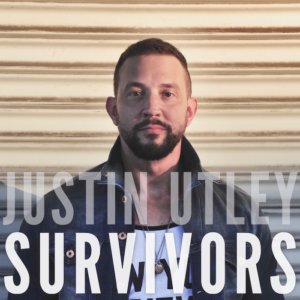