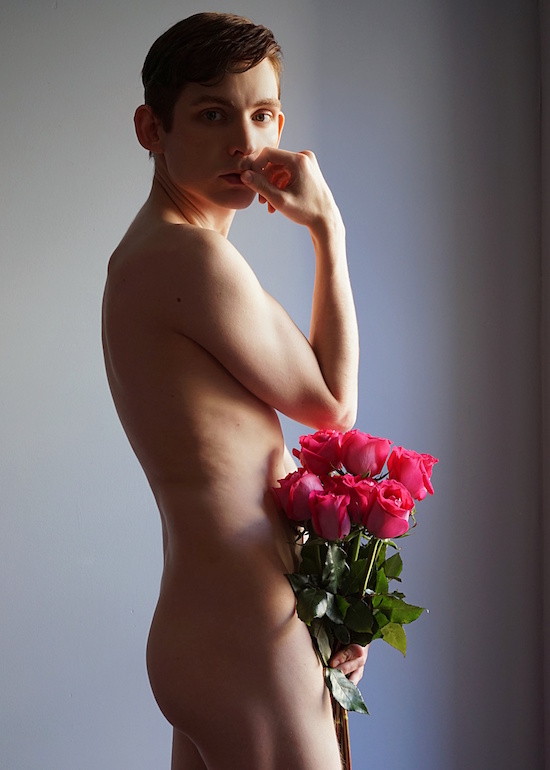 After A finally moved into a new apartment, we tried to rekindle our friendship.

It didn’t go well. He still complained a lot about his dating life, and when I started seeing someone, I didn’t tell him about it. It made me feel guilty that I was happy, like I needed to hide it from him, like I needed to be single to relate to him.

Maybe that’s my own fault, thinking that way. I don’t know.

The friendship was strained; everything felt forced. He threw a housewarming a month or so after moving into the new place, and I felt like an outsider. I didn’t know anyone there: Who the fuck were all of these people, these “friends” of his, that I’d never met? Were the two of us that out of touch?

I realized we had become different people with very different lives. He had a new apartment and new friends; I had a new boyfriend and a new outlook on New York. We had grown apart.

We had tickets to see Lissie, one of my favorite musicians, at the Bowery Ballroom. I bought them months in advance – when A and I were still close. I thought about telling him I wasn’t going, but then he might ask to buy my ticket and go with someone else. I also thought about just asking him, point blank, “Do you really want to go to this concert with me?”

Before I could say anything, he sent me a text. “We’re still going to the concert tomorrow night, right?” So I said, “Yes.”

We got dinner before at Grey Dog in Chelsea. It took him five, maybe 10 minutes before he started complaining about all of the boys who had recently ghosted him.

“I’ve actually been seeing someone,” I told him. “I think it’s getting serious.”

“I figured as much, since you haven’t been available lately,” he said snidely. “Now it makes sense.” I’m not the type of person that flakes on his friends because of a cute boy, I wanted to say. The problem is you, I wanted to say.

But I didn’t. We ate. We saw Lissie. “You were really into the music,” he told me afterward. “I could tell it was special for you. It felt important, getting to share it with you.” It was his last attempt to try and connect with me. I just shrugged.

We stopped reaching out to one another. There were no more concerts, no more dinners, no more movie nights. For a while, I was in love with him—but we were just friends. And now, we aren’t friends at all.

It’s strange, how we come into and out of people’s lives so easily. We fall out of love, and we fall out of friendships—then we make new friends. I have new people in my life who pick me up when I fall down. I hope that A does, too.