With a career spanning three decades, Junior Vasquez is the epitome of NYC’s house music underground. He has produced hit records for artists like Madonna, Whitney Houston, Janet Jackson, Prince, the Pet Shop Boys, Cher and Kristine W, but it was his late-night, early-morning parties that New Yawkers hold near and dear to their hearts. His residencies at Sound Factory, Tunnel, Arena, Twilo and Earth were the stomping ground for NYC’s hipsters, including DJ Lina, Dan Darlington, Peter Napoli, Amanda Louise, Jason Walker, Darren Kawa and Kevin Aviance, all of whom will be performing at the Brütally Proud 2018 Concrete Jungle party at PlayStation Theatre, along with Junior, bringing that old-school NYC magic to Pride. 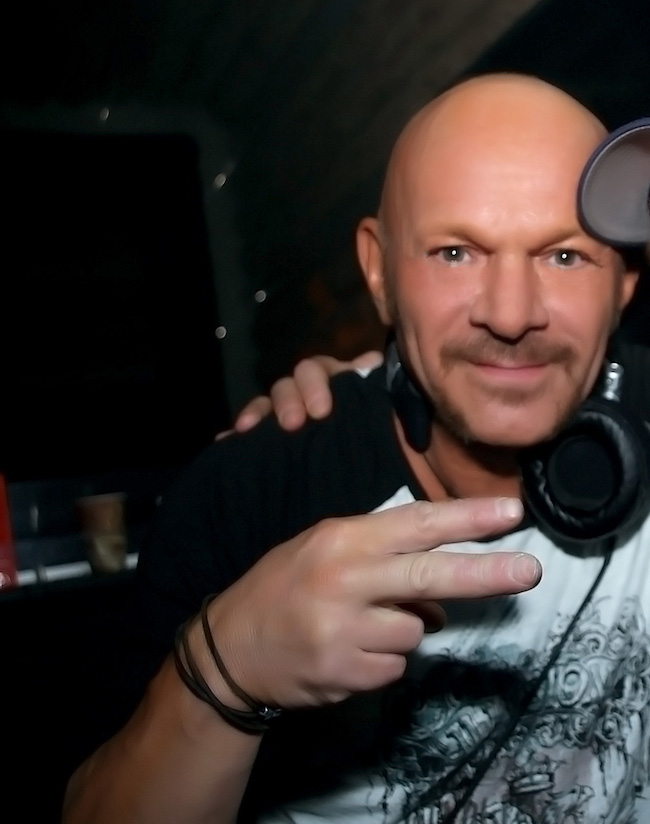 What are you Brutally Proud of these days?
Rebuilding and strengthening my relationship with my family. Also, buying my first home with land.

Your last appearance at Space Ibiza was phenomenal. How did it feel to return to the booth?
I had taken a year and a half off while I had both of my knees replaced, so I had to get over a physical hurdle as well as a mental one from not being behind the decks for so long. It was very special and exciting. Plus, I could walk up the stairs instead of having to take the elevator!

What can fans expect to hear at PlayStation?
Rare Junior classics and lots of new remixes, all catered to the Brüt boys. There’s nothing like Pride. I remember my first Pier Dance party. It was hard, because I had never played an outdoor venue. The sound bounced everywhere, so it was like I had to have six sets of ears. Also, Pride brings a lot of people who don’t normally go to my late-night parties, so it tests my skill level. I don’t have to worry about it this year, as Brüt boys know how to party. We are going to celebrate like never before! 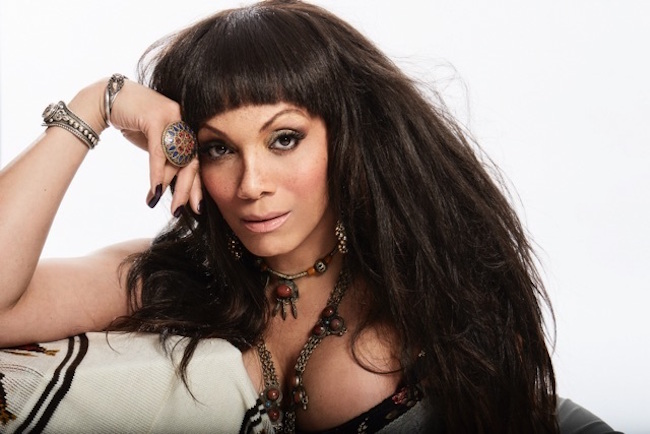 What will you be serving for the opening dish at Brüt?
Every set is special, but this one is Pride weekend, honey, so it is extra. I’ll be serving the sounds of early ‘90s Sound Factory. It’s a legendary sound that is often imitated, but never duplicated.

Are you excited to be working with Junior?
I have mad love for my brothrix. Junior sets my tone on the daily. Back in the not-so-distant past, he would have me rockin’ the runway with breeze. He’d be in the booth, and I’d be on the floor, and the flashlights would hit all the queens and we would be playing off of each other. Ah, no one could touch us! My love for Junior is endless.

Do you have a special message for fans?
Live happily proud everyday, my people. 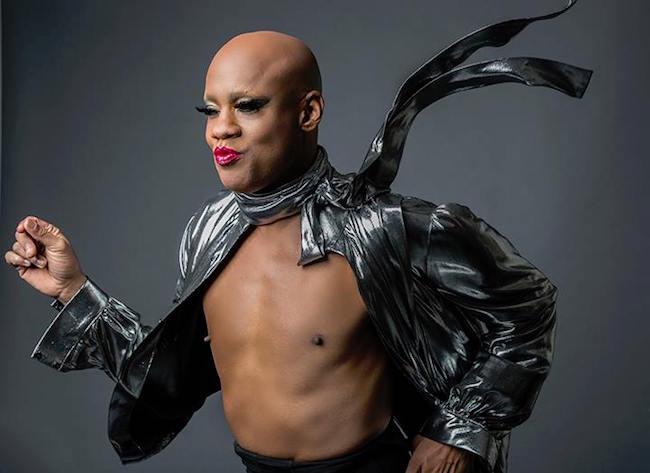 What are you brutally proud
of these days?
I’m proud of the now. I’m proud
to still be here, up in pumps and
turning 50.

Do you have big plans for Pride?
You better believe I’m gonna turn
this Brüt mutha OUT.

Do you have a lot of fun Junior memories from the past?
Child, from what I remember, it was very YAAaaaaasssssss! 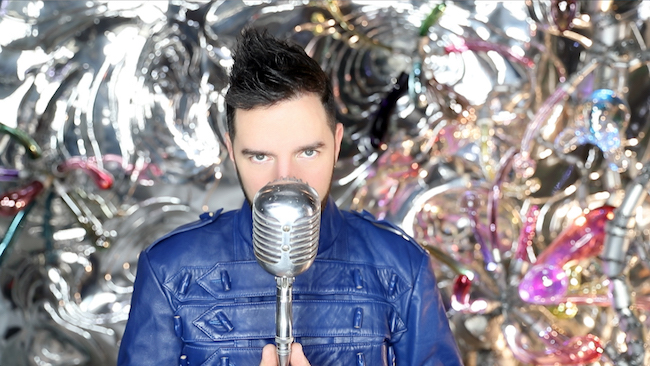 What are you brutally proud of these days?
People standing up for what they believe in. We are not letting the state of the world take a backseat. We’re getting involved and trying to make change happen.

You have a long history of working with Junior.
Junior gave me my start in this business. We did so much great work together that I’m immensely proud of and so grateful for.

Do you have a favorite moment with Junior?
One of my fondest memories with Junior was right after we released our first record, “My Life.” I performed Splash, and Junior came to the show, which, if you know Junior at all, is very unlike him. He came to support, and he stood right in front, and I remember that being surreal. It was already surreal that he and I were even working together, so to see him in the front as I sang our music was otherworldly.