Kendra Erika is rising on the Billboard charts once again, this time with “Sublime,” her psychedelic club track about taboo love.

Currently at #21, the song is expected to debut on the Billboard Top Twenty chart next week. The song has a sensuous vibe-y lounge groove, built around a continuous tempo and looming ghost voice that harkens back to early ‘80s house music. It follows “Under My Skin,” Kendra’s club single that climbed to #6 on the Billboard Dance Chart last summer. Where “Under My Skin” was nebulous, describing a vague, although brighter experience, ”Sublime” is more defined, detailing an intimate, under-wraps experience between two lovers.

She’ll perform both tracks, first at The Ritz, and then the next night at Industry Bar. We spoke to her as she was preparing for her shows. 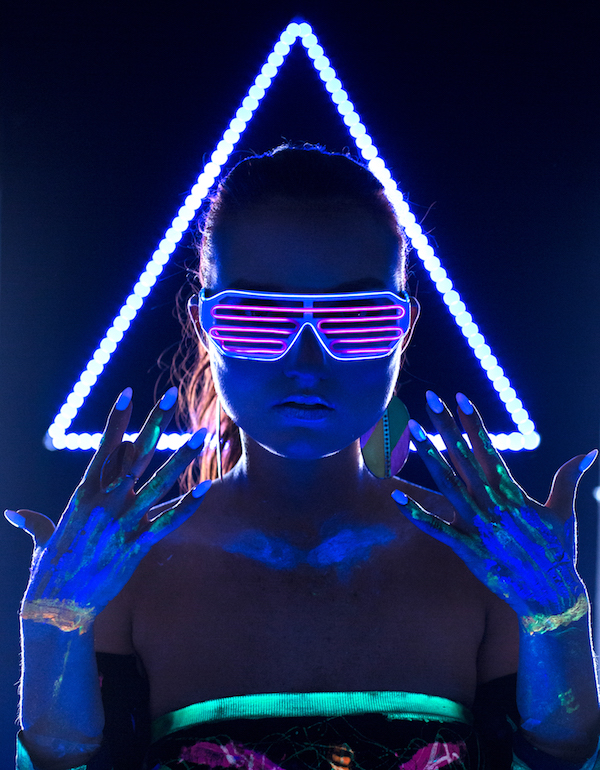 What makes a dangerous taboo love so much sweeter?
Taboo love isn’t necessarily forever, but it does change one’s perspective and allows that person to establish what it is he or she wants moving forward in the future. It’s an experience that allowed me to blossom, that’s for sure.

So you have experienced a taboo, or as you call it, a “Sublime” love in real life?
Oh, yes. I channel my own experiences in all my songs. The experience I was in was that we wanted to test the limits as far as we could go. Being on the run, so to speak, made it us against the world. We eliminated all the distractions. We grew from the experience, and not only together but singularly. I’m a different person today because of that love.

What sound were you going for in “Sublime?”
I wanted something with that classic, innocent rave essence to it. The tempo is continuous, and the ghost voice in the background adds some mystery to the track. 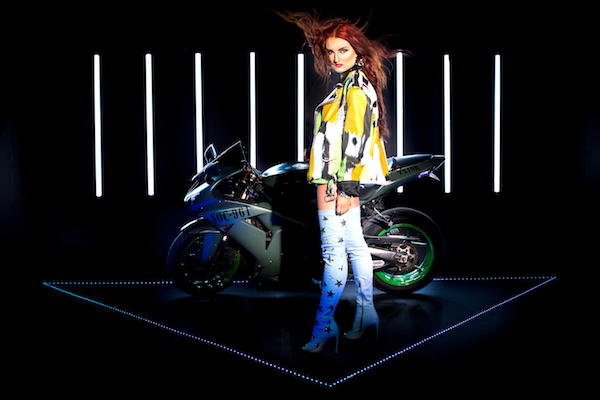 Has having a unique sound helped or hurt you as an emerging artist?
Both. The most difficult roadblock I’ve faced is that oftentimes, people like what they like, and if a sound is unfamiliar to them, they don’t welcome it. Implementing bold and poetic messages behind dance club beats is challenging too, because most clubbers only give attention to a song’s beat and not its message.

Are you excited to perform “Sublime” and “Under Your Skin” in New York?
Nothing beats the energy of New York. I am so looking forward to being in the moment and letting dance music serve its sublime purpose. 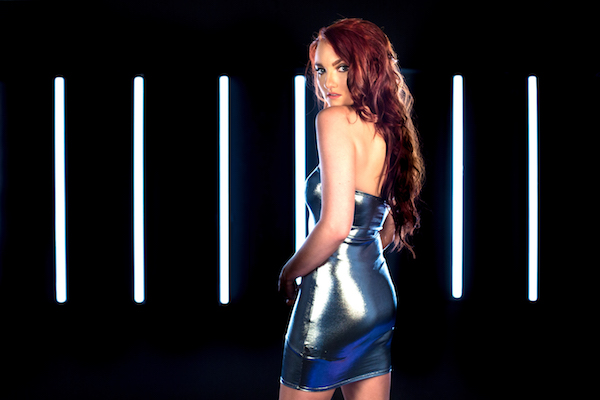