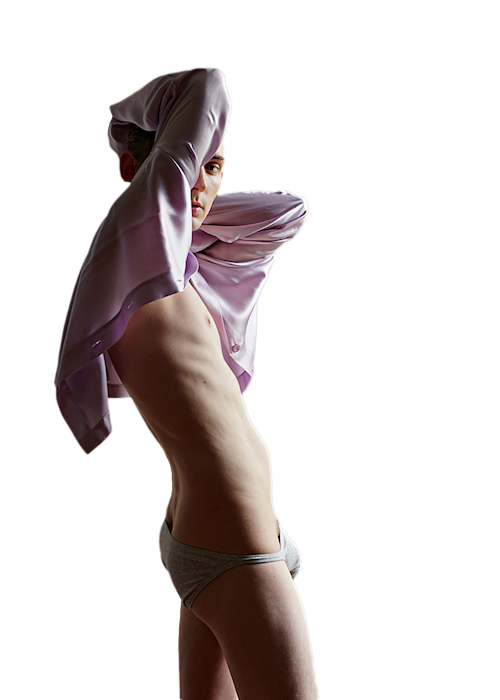 Lately I’ve been thinking about the men I’ve dated, and who I would be now if I stayed with them.

I think about David, the tan and handsome corn-fed Iowan I met while I was in college. He was so charming, showing up at my apartment in perfectly fitting khakis and preppy polos, taking me to McDonald’s for a McFlurry. (He was obsessed with that McDonald’s Monopoly game, and I believe to this day that they have the best fries.)

What if things got serious? After college, he moved to Wisconsin and now manages hotels. I can see myself drinking wine every night, paired with the best cheese Wisconsin has to offer, wearing perfectly fitting khakis and preppy polos. We’d go back to Iowa every holiday – Thanksgiving with my parents, Christmas with his.

I think about Southern Belle C, who was too sweet for my jaded, sarcastic self. Now we’re friends, and I wouldn’t trade it for the world – but what if I hadn’t decided he was “too sweet” for me? What if I didn’t hit him across the face while we were having sex? (See previous column, “If the Glass Slipper Fits.”)

He’s lived with his boyfriend for a while now, and they just got a new place in Chelsea. It’s beautiful, with perfect sunlight, and an entire room for their puppy. What if we stayed together? Would it be me in

that apartment, taking the dog for walks after work? Would I have fought with him over the furniture? Would he have compromised, resenting me a little more with every chiffon curtain and designer lamp?

Of course, I think about The Ex Fiance. I was 19 when he proposed, and we had a plan: He’d move to Iowa until I finished school, we’d be married my senior year, then we’d move back to Minnesota.

I can see myself there, standing in the kitchen, hoping whatever he’s making for dinner won’t taste awful. He’s on his third – or is it his fourth? – glass of wine. He’s wearing something simple, a pair of jeans and a loose-fitting t-shirt. The dog, Wesley, begs for scraps, so he lets him out in the backyard for a while.

I see him walk into the bedroom, get a glimpse of himself in the mirror and stop for a moment. I know what he’s thinking – he’s thinking about me. The version of himself that didn’t stay, the version that moved to New York City and sleeps in La Perla pajamas he can’t afford.
He stands there, looking past the mirror, for a little too long. The water on the stove boils over; the dog scratches at the back door to be let back in. Soon, The Ex Fiance – or, The Husband, rather – will pull into the driveway. He stands there, staring, thinking about me.