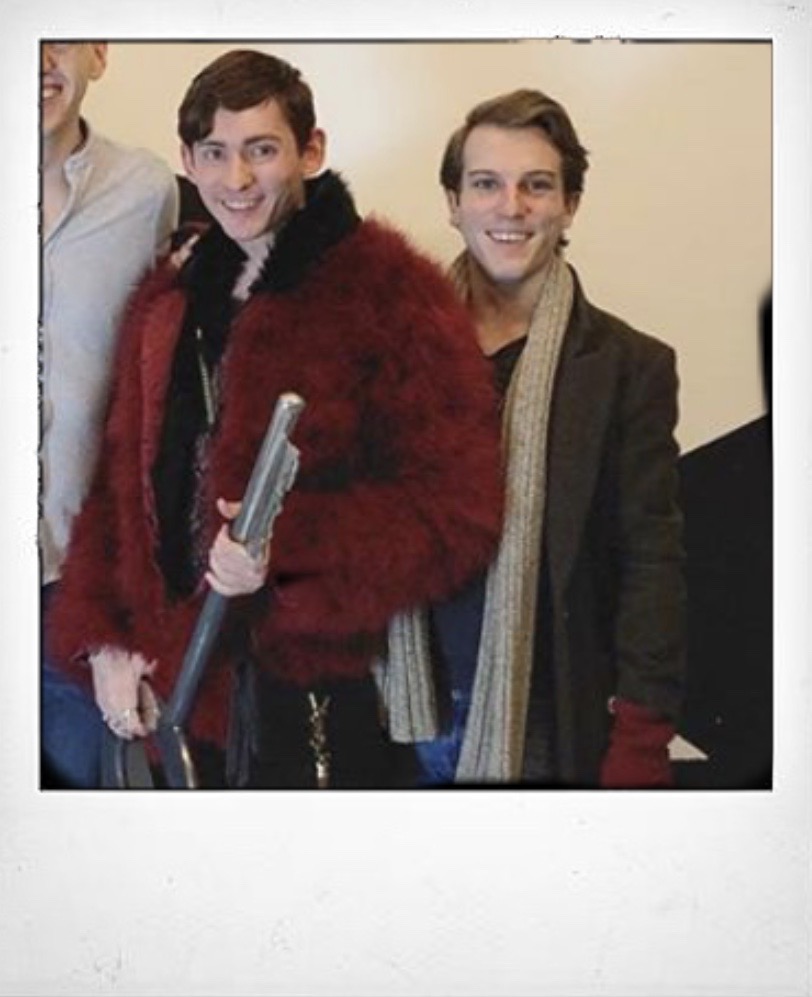 For my friend Derrick’s birthday (and no, I won’t tell you which birthday this was), rather than spend our money getting wasted in Hell’s Kitchen (which we do every weekend anyway), he booked an escape room for himself and his eight closest friends.

We did The Penitentiary at OMEscape Escape Room. I’d done one escape room before, last February, but it was nothing like this one: Within our large escape room, we were separated into three groups of three and locked in three separate jail cells. Before we could all get together and try to solve all the puzzles, we had to break out of our locked jail cell.
I’m not sure I’m the best person at escape rooms: I’m highly competitive, but

I’m not always able to translate my competitive nature into a game like this where we all have to work together. Time limits also stress me out, so when I have a certain amount of time to escape a room or lose, I spend the entire time in panic mode.

One of the most important things to think about when putting together a team to go to an escape room is a diverse group of people. You want everyone to think a little differently to be able to solve all of the puzzles along the way. For example: I definitely wasn’t the smartest person in our group, but I remember all the little details along the way, so when we needed something near the end of the escape room that was a “random” thing from our jail cells where we started, I remembered, and we didn’t waste any time.

Other than that… I’ll admit that I spent most of the time panicking and screaming, “Did we figure that out yet? Did we figure this out yet?! Oh God, there’s only 30 minutes left—HEY EVERYONE, THERE’S ONLY 30 MINUTES LEFT!” Which… isn’t exactly helpful.

When I’d done an escape room before, we were only a group of four and paired with four other strangers. I didn’t mind it at the time—again, the most diverse the group, the better your chance at escaping—but after doing it with all friends, I’m only going back with a group big enough to do it alone. When you know the people in the room, you know who to go to when you’re stuck with a certain task or puzzle, you know who’s going to be able to solve it the quickest.

In the end, we did escape the room—with maybe five or so minutes to spare—and naturally I insisted that I was the MVP. Even though everyone disagreed, I’ll still be back to an escape room soon; I think it’s the perfect way to celebrate being – – years old.