One of this year’s best-reviewed action films, “Star Trek Beyond,” will be coming out on 4K Ultra HD, Blu-ray and Blu-ray 3D Combo Packs, starting November 1. In honor of that, and in honor of “Star Trek’s” 50th anniversary, as well as the celebration of the first gay character in the movie series to be presented, I had the privilege of speaking with one of the screenwriters, Doug Jung, who also portrayed the role of Sulu’s husband in the film.

Are you and were you always a “Star Trek” fan?
I am a huge “Star Trek” fan. I grew up watching “Star Trek,” the reruns. I grew up on the East Coast in New Jersey, and they would always rerun them like 11:30 on a local affiliate there. So I always watched them, and I realized later in life when I got back into it how little I actually understood.

Did you go to all the conventions they had in honor of “Star Trek”?
No, I wasn’t a convention person. It’s weird, I never even realize that they had these conventions. It was just part of my sci-fi, pop culture, movie vocabulary.

I wrote “The Star Trek Medical Reference Manual,” so for me, it’s very exciting speaking with you.
You know what, we could have used your book. I wonder if we had it. We had a stack of books that we would go through. It’s funny, in the movie, if you remember when Spock  was injured, we initially had it wrong. We had reversed his anatomy. He apparently went  more towards human physiology than Vulcan physiology. We had a draft where it was reversed, and Mark, who did all the alien dialect for us, sent an email to let us know in a particular episode in the series his anatomy is referenced and is established as this.

How did you acquire the job of screenwriter for the movie?
I had done some work for J.J. Abrams’ company Bad Robot, and I guess I did a pretty good job. I was in the middle of developing something else for them when they called and said, “Would you be interested in this?” I think most people would. There was a previous job that wasn’t being worked on anymore. Simon was paired with me. I had not met Simon at that time, and they said, “We think you guys would like each other, and we think you would be a good complement to each other,” and we were married in screenwriter’s chapel.

That had to be one of the greatest jobs in life.
Yeah, it really was. It was kind of like a screenwriter’s dream just to be involved in something that close to your heart, and also to be involved with it from the very beginning, to the very end. That’s a big thing in Hollywood.
Did you ever meet Gene Roddenberry, the original creator of “Star Trek”?
I never met Gene Roddenberry. I had the chance to meet his son, which I somehow screwed up.

When you wrote the screenplay, how did you become so familiar with the characters, enough to write such realistic dialogue for them?
We all knew a lot about the original series. We all knew the movies really well. And I knew the movies really well, and that really helped. Simon knows it in a different way, because he portrays one of them [Scotty]. All of the actors have kind of made those characters their own. It was a lot of talking with just Simon and Justin and J.J., and everybody involved kind of contributed and helped shape the voices.

I think they are pretty true to character.
Thank you. That’s a huge complement from a diehard Trekker.

Do you have a favorite movie besides “Beyond”?
I just did an online questionnaire of this. I love Kahn obviously. I love all the Nicholas Meyer ones. I am a big fan of “The Voyage Home,” and I love what J.J. did with the Kelvin timeline.

When you first decided to identify Sulu as gay, did you do it as a tribute to George Takei, or to establish a gay fan base, or in honor of gay marriages? What were you thinking?
I think it was two things. One, it seems illogical and completely irrational that in the projected future of “Star Trek” that there wouldn’t be someone who would be openly gay. Literally, not even politically speaking, if you’re just speaking statistically, it was impossible. So there was a real desire to acknowledge that reality. Then we just started to pick who that character might be. The idea of it being an original character became too open for tokenism. We weren’t creating a character to say they are gay. I didn’t want to do that. We wanted also to acknowledge that fact of life in a very casual way. It’s not spoken of, it just exists. It’s normal and normalized, it’s normal everyday life in that world as it is in ours. We thought the best way of doing that was to make one of the primary characters gay, and if it was a little bit of a nod to George, great.

I read somewhere that George wasn’t happy about that.
He commented on it a bit … that he had not envisioned that character or created that character to be gay, nor was it created that way by Gene Roddenberry. So I understand where he was coming from, which is, if you line up the idea of the Kelvin Timeline, when the universes split, so why is it at that particular moment it was revealed that he was gay? I sort of understood that, but we never felt that it was really established one way or the other, so we had some license with it. He did come out with it later and said that he thought it was great to include a character of that orientation. I think it ended up being fine.

I can’t even imagine why they never did it before.
Right. It’s kind of shocking. When we shot the scene—even before, when we wrote it—we wanted it to be just the fabric of normal life. To introduce it that way we thought was a good way.

And you were the husband?
I played the husband, yes. Not by design. I’m not an actor, but I was really happy to do it, because it was one of those things that we were all really proud of, and as a screenwriter you don’t know if you get a chance to kind of put your money where your mouth is. To be able to do it in that way, I was really proud of it. Everybody was really supportive, and helpful, making sure I didn’t look straight at the camera.

Well, you know what, I think you deserve an Academy Award.
Thank you so much, I often felt that way when I was doing it. 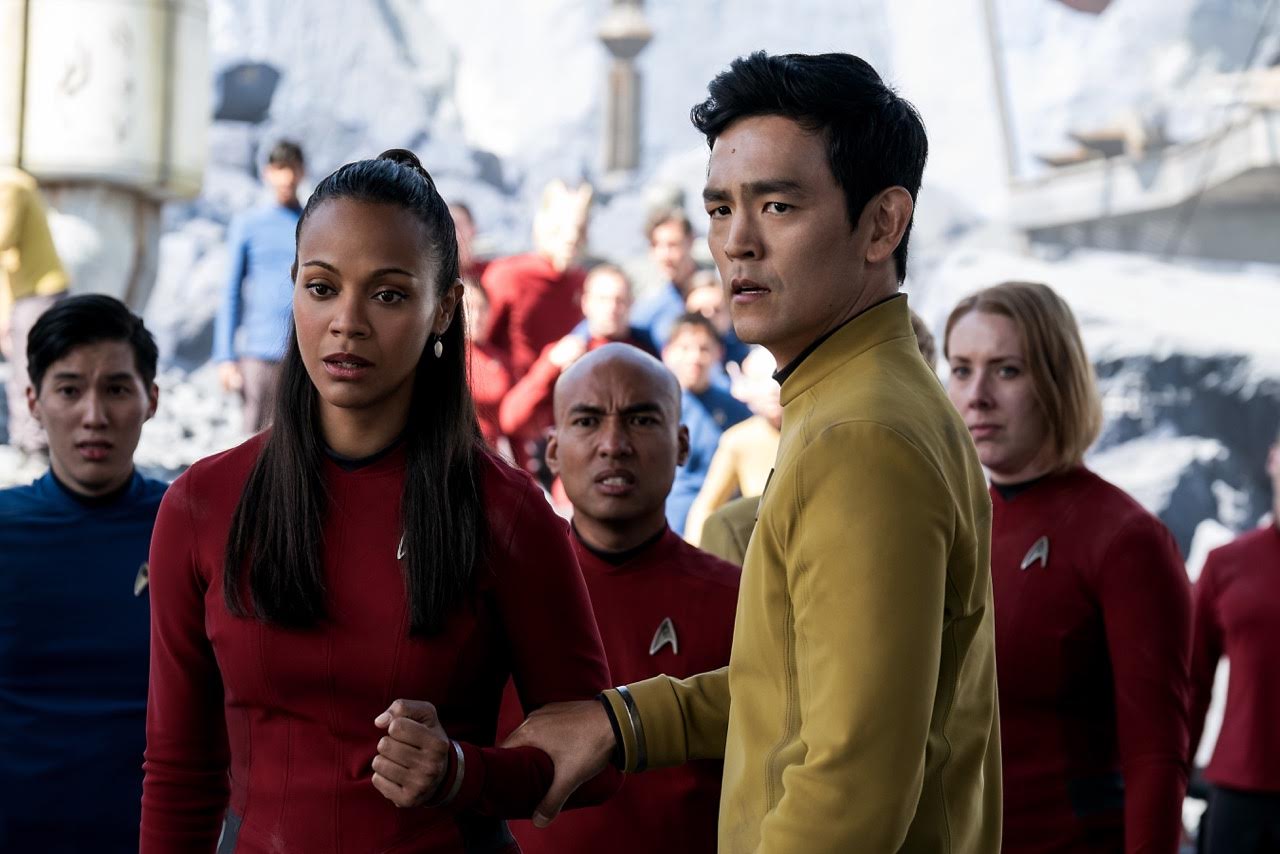 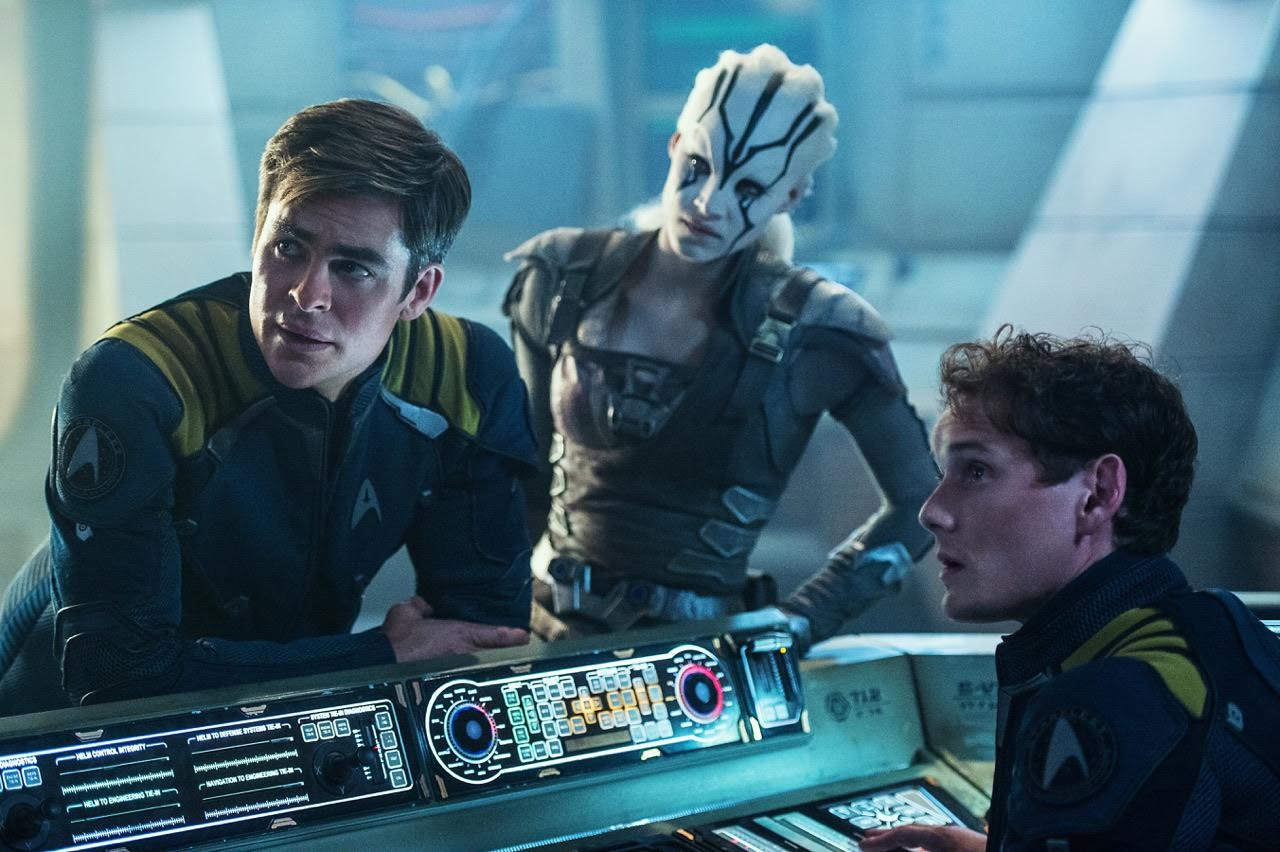 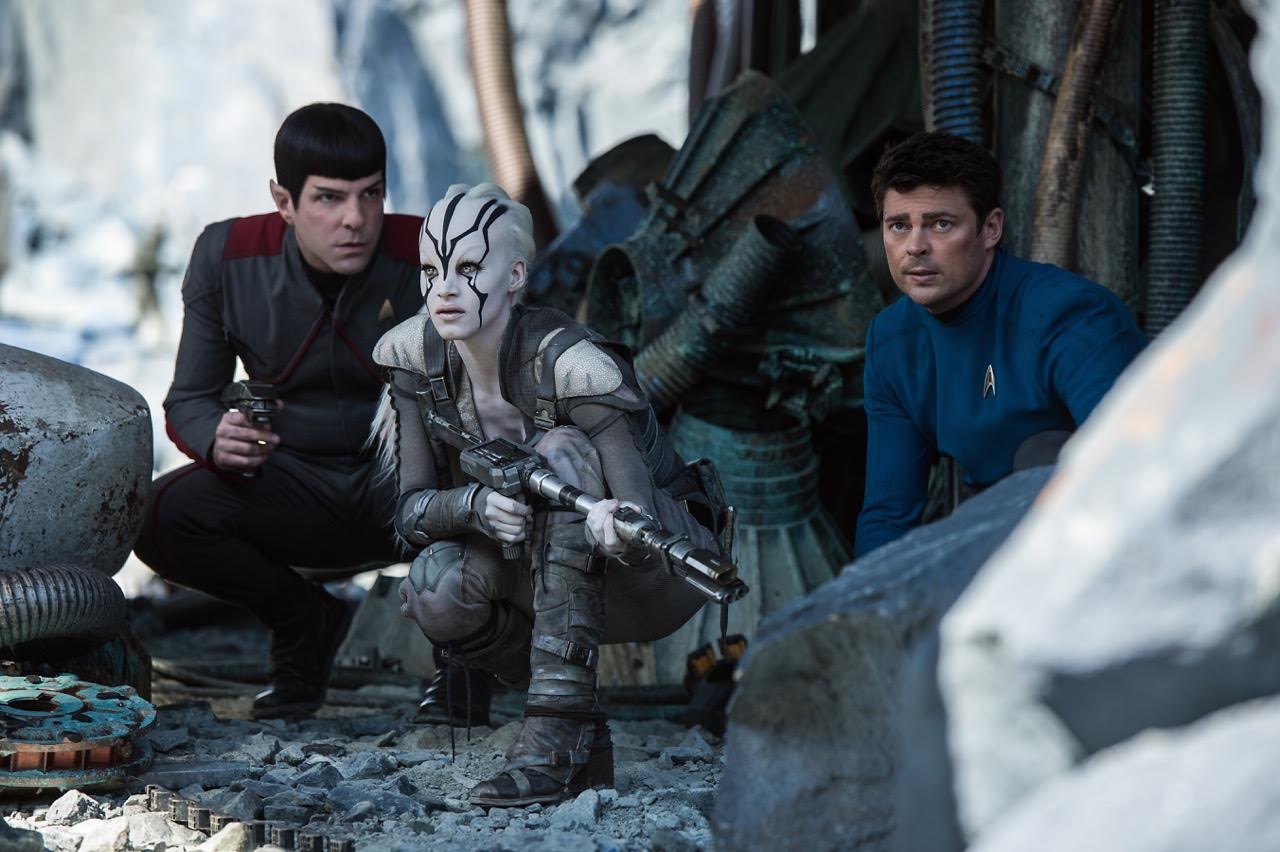