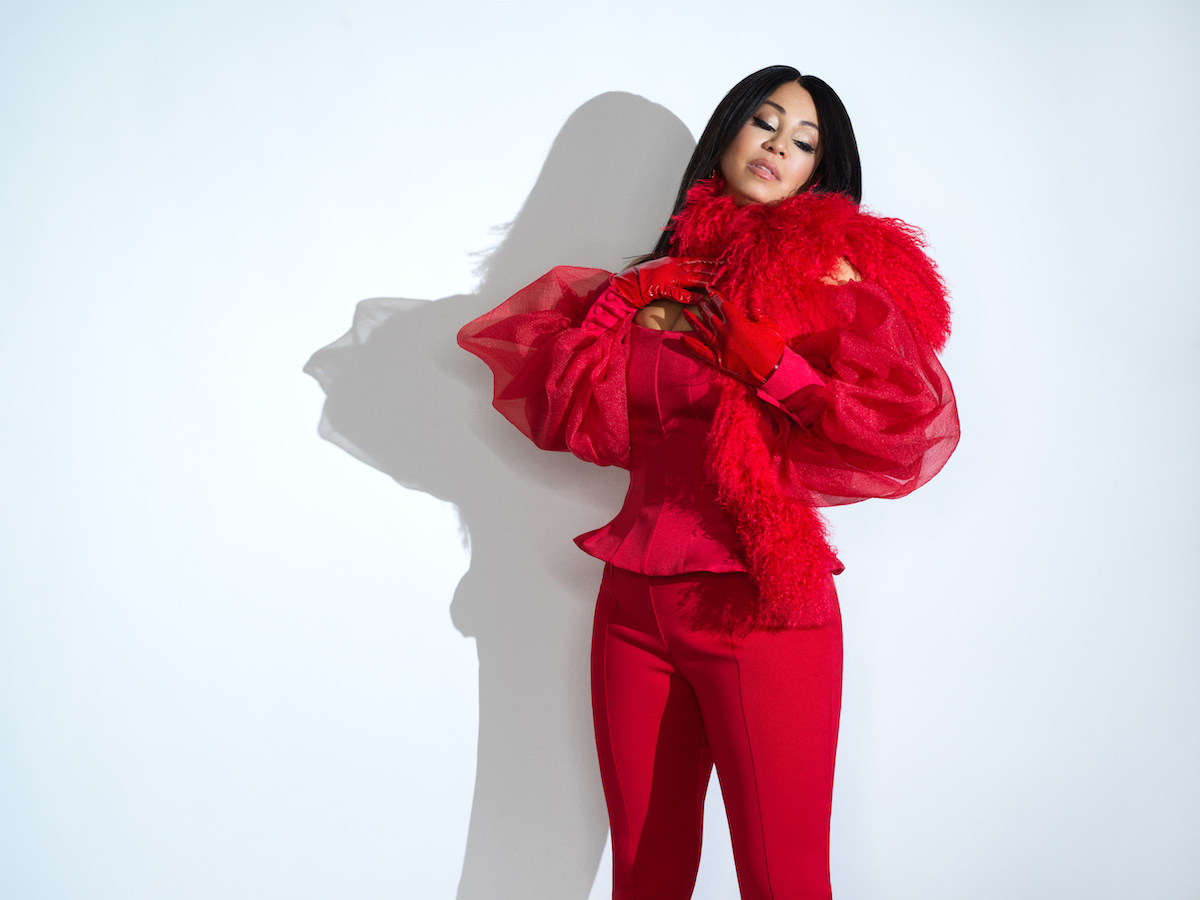 CeCe Peniston is a planetary music icon who is always brimming with love, warmth, elegance and the inspiration and empowerment of the human spirit.

Peniston will be celebrating a special performance at the Imperial Court of New York’s 34th annual benefit and extravaganza, Night of a Thousand Gowns. The showcase will take place on Saturday, March 28, 2020, at the Hilton New York Midtown in New York City. Recognized for her worldwide, anthemic hit song, “Finally,” Peniston will be headlining the festivities.

Peniston has performed at events ranging from Aretha Franklin’s birthday party to a celebration for Pope John Paul III. She was the first foreign female to perform in South Africa after the Apartheid, and continues to travel all over the world performing. She can now be seen one night only at Night of a Thousand Gowns.

She is a true entertainer with a passionate heart and a beauty that shines from inside out. I spoke to Peniston regarding the upcoming performance, her career and life in general. 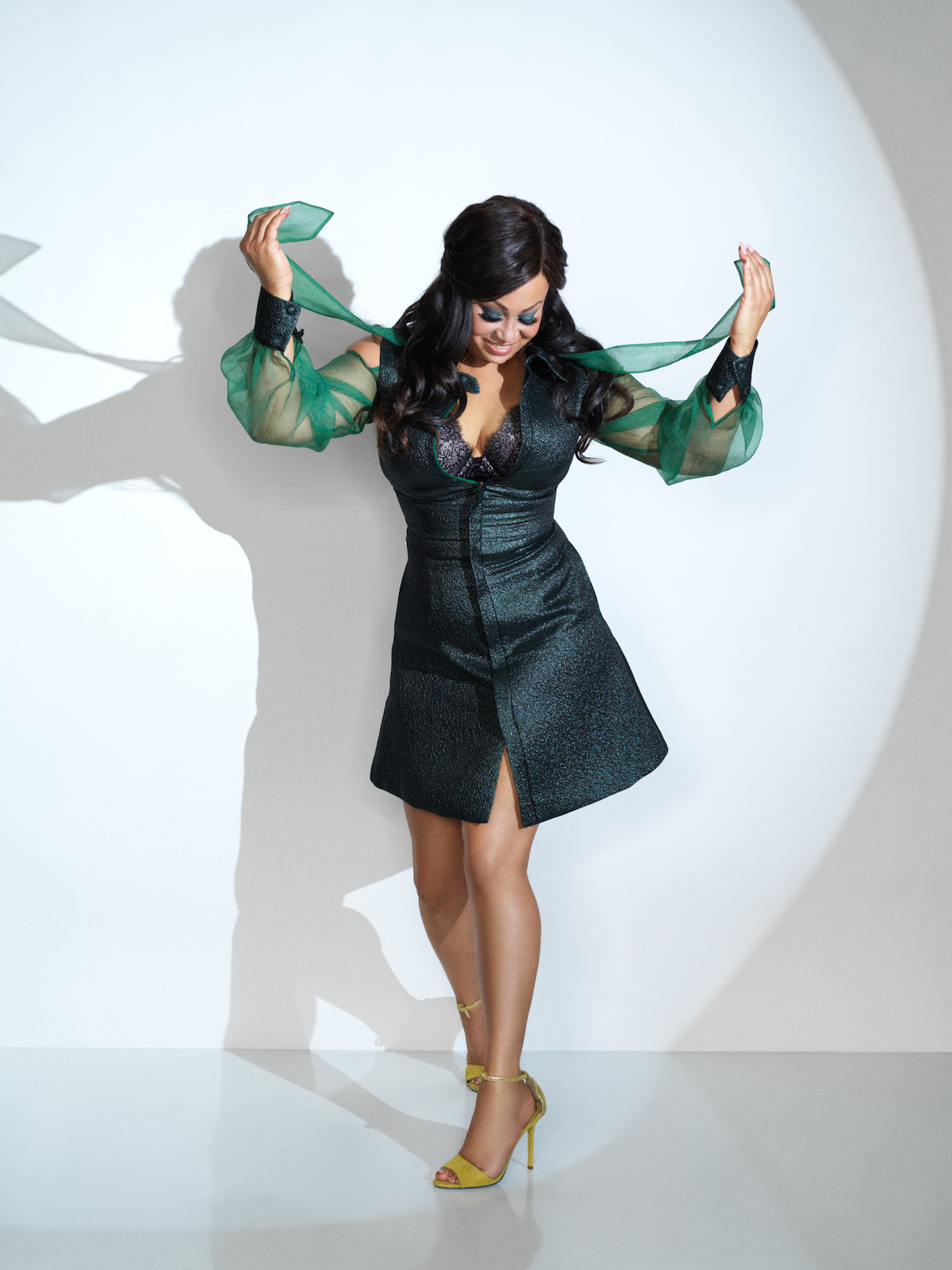 What does it mean from your view point to be chosen to headline Night of a Thousand Gowns?
It means I get to be a queen along with the rest of the queens.

Love that answer!
I love that the LGBTQ community always shows me so much love. Since I’ve been in the business, in the 90s, I have received so much support. I’ve always been paid homage, and now it’s my turn to give back.

Without giving too much away, what are you planning on singing?
All the hits, because I know that they will kick my ass if I don’t.

You’ve never been to one?
When I saw Billy Porter come out with those draperies, I said “WHAT?!” The queens are not playing, and I know these outfits are going to be some amazing things. I already know.

Funny you mention Billy Porter. I was just with him when his new movie “Like a Boss” premiered.
You know what’s funny? We were on the same label on A&M at the same time. … I remember him doing an interview with Tamron Hall, and he said that he could be his true self now. But I think that him being able to be his true self… I don’t think at the time the record company knew what to do with him. With myself as well, because I had so many different genres. I had R&B, I had dance, I had the ballads, so it was just, “OK, where do we take her?” I was just on a ride: “Quit trying to box me in and let me be who I am.”

You know what I just found out? That you were the first foreign female to perform in South Africa after Apartheid. What was that like? Were you scared?
It wasn’t scary; it was overwhelming in a beautiful way. When I got there, people were happy. I looked at the audience, and they were singing my songs, and I got chills. I felt honored that they picked me to come first. People said Wendy went first, but it was me who went first, and it was really an honor for me to be picked first after all the heartbreak and heartache. Everybody was fighting so hard, and I’m sure their spirits were wary, so to be able to give them a piece of happiness was my pleasure. 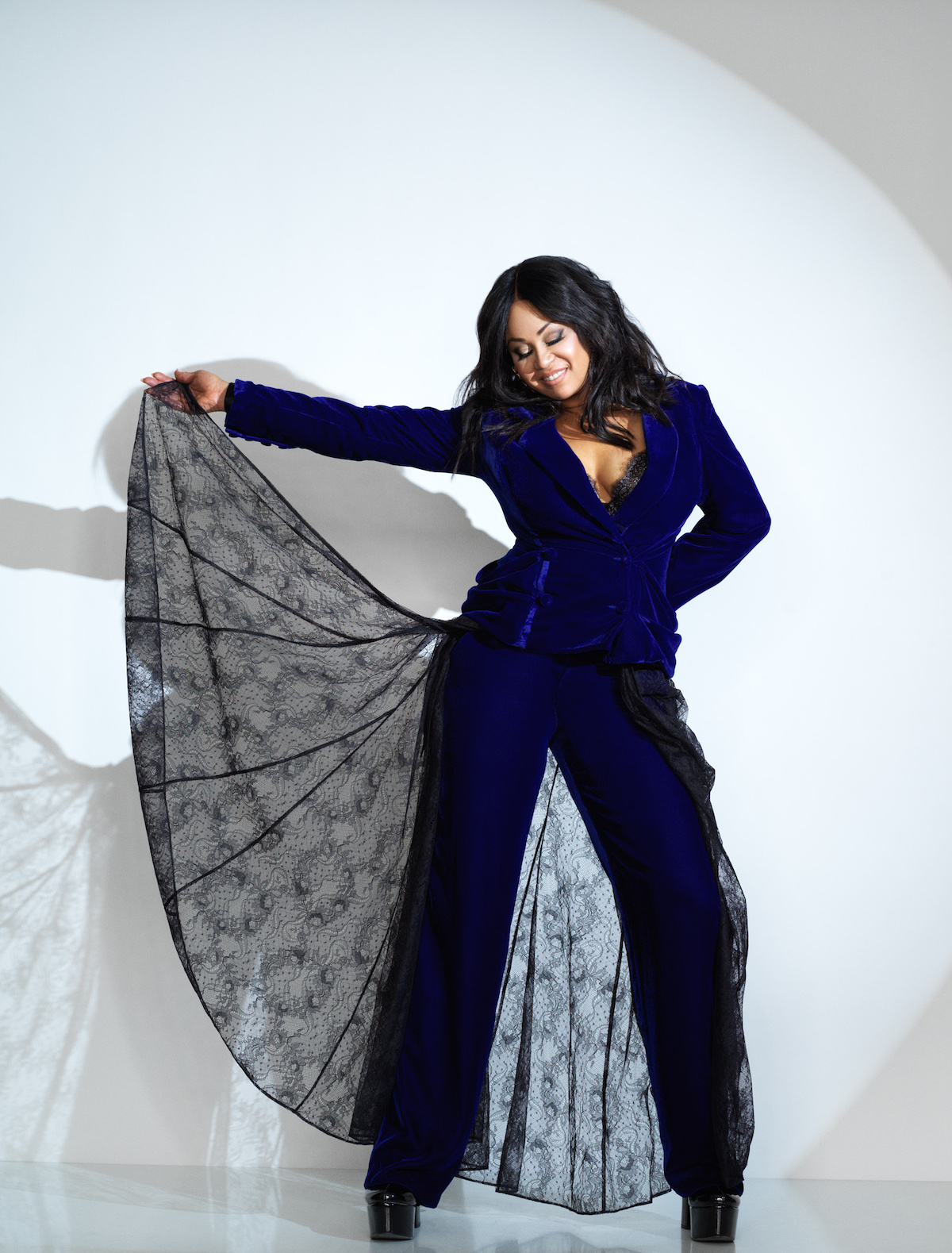 You are just a super uplifting person wherever you go. You walk into a room and the whole room lights up. What do you think it is about you that causes that to happen?
I think it’s the energy of when I walk into the room and I see people who are excited and creative. People are excited about life, and they are creative like me, and they get it, and I feel it’s people living their best life, living their dreams, and they don’t care about what other people think. They go to the beat of their own drum. So for me, when I see that, I think, “I see me in the mirror.” I’m me, and when people get you, I’m thankful, because people have told me that before: that I’m a light. But you always see yourself from the inside looking out. I always feel that a smile goes a long way if I can, and I love to laugh. If you see me laugh, the kind of laugh when you start crying tears—I love a great joke.

You are very high spirited. You have that effect on people.
Thank you!

I don’t even think you try, I think you just are, and that’s great.
It’s so funny to me, because at home I’m more calm. I told you about my journey with depression, so when I know that I can be a light in the midst of me going through my shit, my thing, I can appreciate that, because I know what it feels like when you’re on the downside, and I know what it feels like when it’s the upside, because I’ve been through some shit. I think that that is what makes me relatable to people. Yes, I’m an entertainer, yes, they say I’m an icon or a legend, but behind that there was a real person. I think that is what separates me from other people. I don’t get caught up in what other people say I am. I always feel like there is more work to do.

Do you have any idea what you’re going to wear?
I don’t know what I’m going to wear yet, but I know Mickey Boom is so fab and has styled me before with “Cora,” and I know it’s going to be fab!

You’ve been crazy busy with your career lately. What are you up to?
I was just at Atlantic City, and I also did that Israeli thing. I’m coming back to the New York area, and I have Mickey Boom, the stylist, styling me, because I want it to be dope. I’ll be doing this Tory Burch event for women’s empowerment. They called me and told me that Tory Burch loves me and wants me to do this woman empowerment thing. We don’t charge to get in, and it’s at the Jazz [at Lincoln Center] in New York. Then I’m doing the city wineries with an all-live band in Philadelphia and D.C. We are talking about going to Africa and doing several shows for the consulate there. I’m currently looking at a script for a movie, and they also called me from “America’s Got Talent,” and they want me on the show. They said they wanted to do something different, just for fun. I want to go on and not sing “Finally,” but come on with a different look. There’s a lot of ways that you can do stuff.