A longtime NYC drag hostess, Cherry Jubilee is best known as the creator and producer of nightlife’s biggest evening: the GLAM Awards! Here, we dish about the 23rd annual GLAMs, slated for January 30th!

Hello, Cherry! You must be so busy with everything right now!
I would say so. But things are coming along nicely. It’s a very exciting time. And after a year of lockdown, I’m super happy to be busy.

So, online GLAM voting just closed and I understand that the response has been one of the largest ever.
The largest response ever by far! I was initially worried that the pandemic may put a damper on things. But thankfully, that didn’t happen. The enthusiasm of people in NYC nightlife is huge this year, and it’s definitely one of those years where we see a big insurgence of new talent. So that may be one reason. And Brooklyn has come out in full force like no other year before. It’s one of the most inclusive and diverse years ever. I love that!

Last year, during lockdown, the GLAMs went digital, honoring nightlifers who produced online content. That must’ve been a huge, unique challenge.
Digital is a completely different animal. Putting together a pre-recorded broadcast is very technically challenging…especially when it’s your first time. And the fact that you’re attempting this during a raging pandemic is definitely a new kind of challenge. But it’s as important in a digital production as it is in a live one that you are working with talented and professional folks. That makes it easier and more enjoyable. I learned a lot and was very happy with the results. But I’m hoping never to have to do it again. 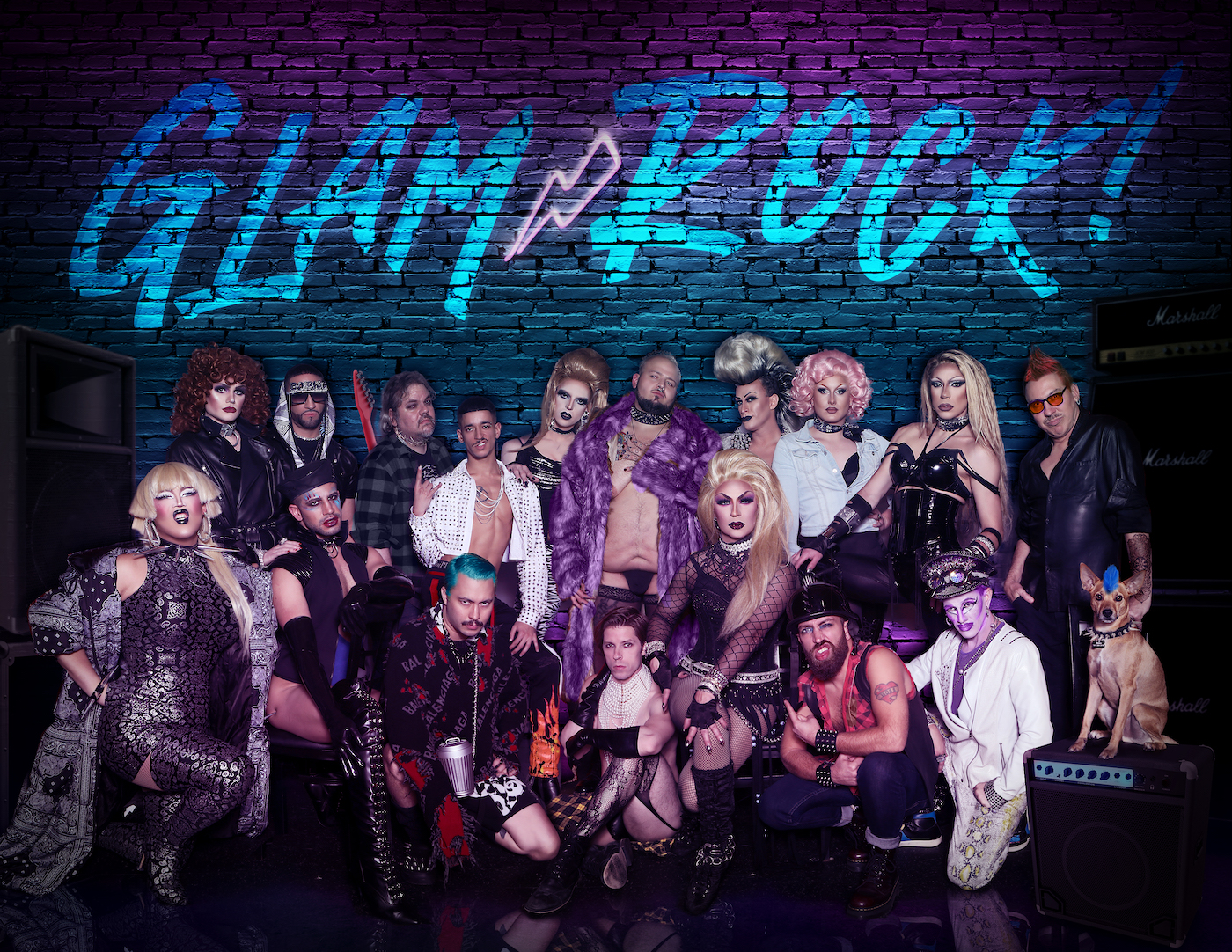 The GLAMs return to Sony Hall as a live event on January 30th. Is live event producing just like riding a bike or do you have to relearn how to do everything, lol?
After putting in at least three months of work every year for over two decades, you can pretty much go on automatic pilot once that time of year rolls around. Even after a year off. I’ve definitely got it down at this point. I just jump right back on that bike and go!

Tell us how you think the 23rd GLAM Awards show might be different from previous shows.
Of course, there will be the same excitement and sense of community. But I expect it to be heightened this year due to the fact that we’ve found ourselves more isolated due to the pandemic. I think there will be something extra special about all of us coming together and celebrating achievements in a year that has been so challenging. Everyone has worked so hard and not only survived but thrived!

There are too many categories to discuss, including two new ones. But I do wanna discuss Entertainer of the Year, which is kind of the big one. What do you think it takes for a performer to win this award?
Yes, it’s the big one! Firstly, I believe you’ve had to have worked your ass off. And then, that work has to have been exemplary. And every year, there is always an incredible group of nominees. This year is no different.

Bob the Drag Queen will be hosting the show solo this year for the first time. How do you think she’ll do?
To be honest, I’m nervous as hell. It’s a big risk. Lol! Of course, I’m kidding. Hosting the Glam Awards is like being Ringmaster for a nearly three-hour circus. Not an easy task. You’re not just trying to keep the audience’s attention for those three hours, but you have to be wildly entertaining as well.

And this isn’t your typical audience. It’s filled with some of the most seasoned entertainers in NYC who know talent. But Jackie Beat has done it solo. Bianca Del Rio has done it solo. And I put Bob right up there with those two comedic geniuses. With her razor-sharp wit and immense talent, I’m completely confident she will do an amazing job.

Finally: What will it take for us to bribe you to win the categories we’re nominated in?
I would never! But I may make an exception for some of those go-go dancer nominees. We might be able to work something out. 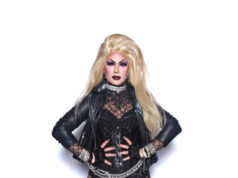 Catching up with: Boudoir LeFleur