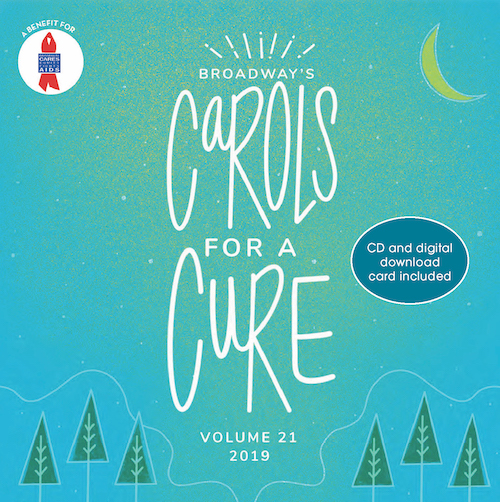 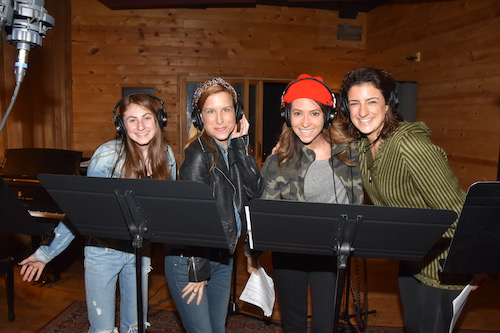 For over 20 years, Broadway Cares/Equity Fights AIDS’ holiday CD, “Broadway’s Carols for a Cure,” has been a staple of every theatre-lover’s wish list. The beloved series pairs casts from award-winning Broadway musicals—including Hadestown, Beetlejuice, Ain’t Too Proud, Freestyle Love Supreme, Dear Evan Hansen, Come From Away and Rodgers & Hammerstein’s Oklahoma!—with seasonal songs that are both classic and new.

“This year’s 21st anniversary edition features 18 newly recorded singles, creatively arranged and performed by the incredibly talented performers and musicians from the 2019 Broadway season,” says producer Lynn Pinto. Once again, she has collaborated with engineer Andros Rodriguez on the album. “Several of the casts really made their song sound like it could be a song from their show!” 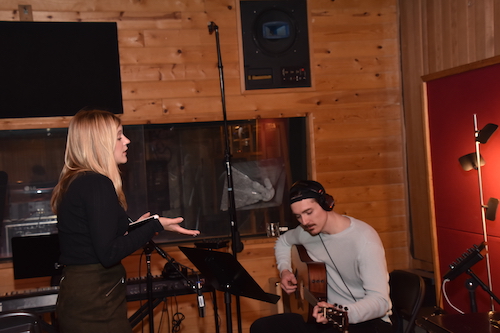 With over 20 years of creating “Broadway’s Carols for a Cure,” Pinto has developed a recipe that works. She allows each company a great deal of freedom in choosing the material and the style of their arrangement. She also works with their demanding Broadway schedules. “We record the musicians and singers in layers, utilizing isolation booths for a higher-quality recording,” she says. “It gives our holiday album a unique sound from most cast albums and allows us to properly showcase these amazing voices and instrumentalists.”
The first “Broadway’s Carols for a Cure” album debuted in 1999. Recorded at St. John’s Church in Greenwich Village, it featured carols from the casts of Cabaret, Fosse, Chicago and Swing!, as well as from Phantom of the Opera, who also appear on the 21st anniversary edition. Fans of today’s Great White Way will be overjoyed to hear original recordings from today’s top productions, including the cast of Hamilton with a sweeping rendition of “What Child is This?”, the cast of Frozen performing “O Holy Night” and the cast of Tootsie singing an all-new, frolicking version of “Jingle Bells.”

This year’s “Broadway’s Carols for a Cure Volume 21” CD comes with its own digital download card inside the packaging so that listeners can access the music even if without a CD player! 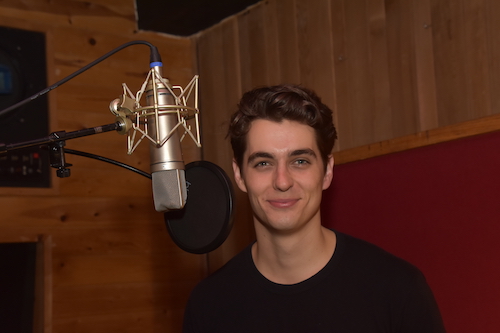 In addition, downloaded music also features incredible bonus content including behind-the-scenes videos of the making of the album.

Broadway Cares/Equity Fights AIDS is a nonprofit organization that helps individuals with AIDS and other serious illnesses receive the health care and support they need. In addition, they provide financial support in the form of grants to AIDS and family-service organizations throughout the country.

“No town is more festive than New York City for the holidays, and no street here is as magical as Broadway! ‘Broadway’s Carols for a Cure Volume 21’ is sure to be a favorite for all,” promises Pinto. 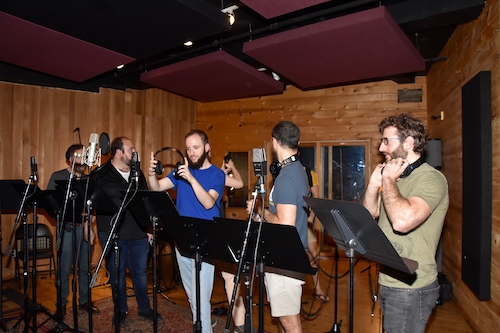 “Broadway’s Carols for a Cure Volume 21” exclusively benefits Broadway Cares/Equity Fights AIDS and can be purchased (along with Volumes 1 through 20) in the Web store at https://broadwaycares.stores.yahoo.net/caforcucds.html or by calling Broadway Cares at (212) 840-0770. The new album is also available at participating New York City theaters.

Kristine W Gets Real in “Just a Lie” Video