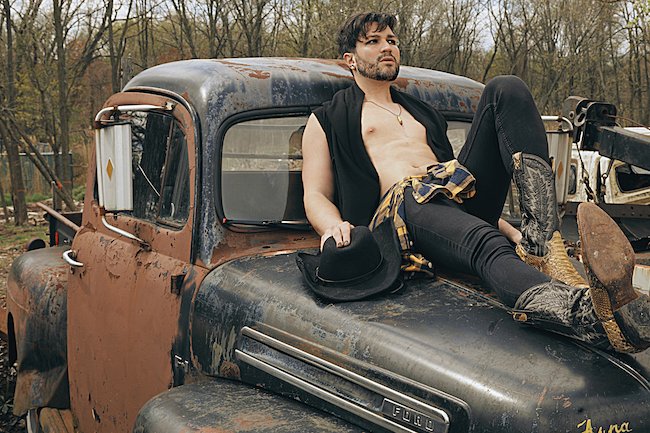 Brandon James Gwinn is best known for producing Trixie Mattel’s albums. In fact, it was Trixie’s idea for Brandon James to sing his own songs on his first EP, Not Too Late, released three years ago. She then convinced him to join her nationwide tour as her opening act.

Now, Brandon James Gwinn returns with his sophomore album, BULLIT, featuring the first single “Cristal Conners,” a country-rock pop-infused ode to the Gina Gershon character in Showgirls. The album mixes queer pop with theatrical rock ‘n roll and is darker than the piano-based-quirkiness of his previous album. BULLIT is about messy ends and the rocky, mirky, often uncertain paths many of us travel before getting to what we celebrate as new beginnings.

Brandon James Gwinn will promote BULLIT on August 12th when he joins Jack Tracy and JJ Bozeman for a live recording of their Dying Alone, Together podcast, taking place at NYC’s Dixon Place, part of the HOT! Festival. Here is our talk.

Did you intend for BULLIT to be a feel-fest?
Brandon James Gwinn: Most of the material on the album was born out of my own private, devastating feel-fest; a period of my life where a lot changed quickly. I had 13 songs worth of shit to say, and to experience this album from start to finish is almost a tour of how I dealt with that time in my life.

You bare a lot of deep emotions throughout the album.
Brandon James Gwinn: I’m a songwriter, and that’s how I work things out. Even something as cheeky as the song “Cristal Conners” is about how sometimes, when you’re dealing with heartache and you have too many vodkas, you can wreak a little havoc. You wake up the next day wondering if you still have friends. It’s about being devastated and messy and living in that moment and feeling it fully. Almost relishing and allowing yourself a tiny moment of indulgent, fun self-destruction. 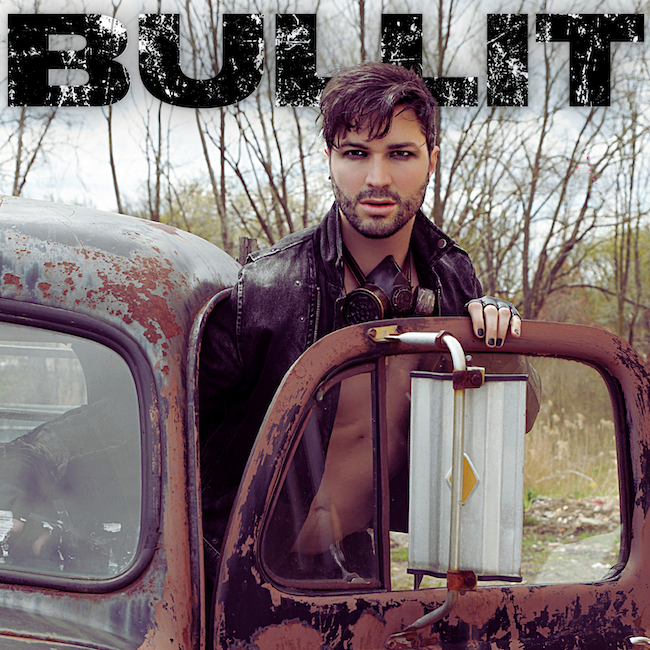 How much of Brandon James is in Cristal?
Brandon James Gwinn: That honestly depends on what time of night it is. What are we drinking? And how’s the crowd? I’d love to think there’s a good dose of me in her. But really, Cristal’s my hero. Both in the video and in the genius performance by Gina Gershon, she is someone who knows exactly what she has to offer and gets away with everything. She is a badass. Who wouldn’t want to be her?

The song sounds like a Trixie Mattel track. Was that intentional?
Brandon James Gwinn: Trixie is a brilliant talent and a good friend. I think we have somewhat similar songwriting backgrounds and definitely a mutual appreciation for country, pop and roots music. I wouldn’t say it was intentional, but I definitely sent her the track before we even mastered it because I thought it’d be right up her alley.

What do you want listeners to take away from BULLIT?
Brandon James Gwinn: I hope listeners have fun. So much fun. It’s an eclectic album, about coming of age. Ultimately, I hope listeners feel something and maybe get a little insight into who I am. 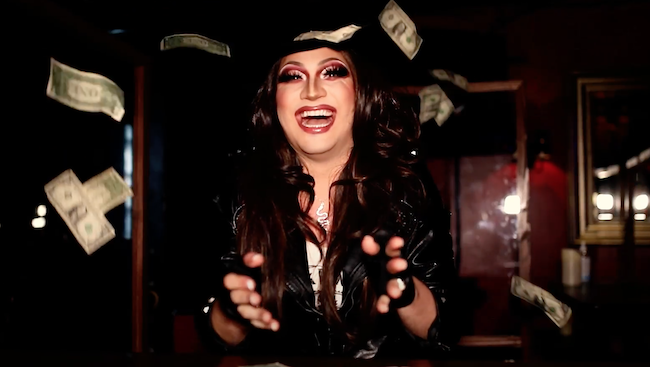