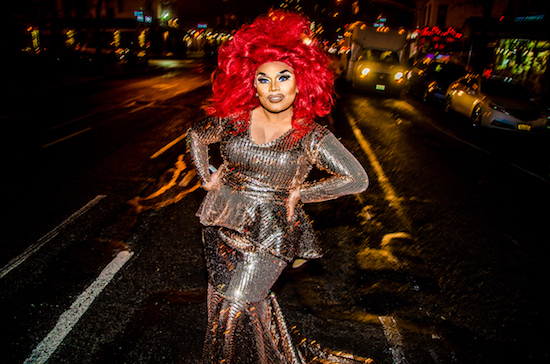 Brita Filter aspired to take over New York and eventually the world! It appears that the talented, creative and hysterically funny queen has accomplished her New York goal and is well on her way to owning the world.

One of the most sought after and popular queens currently in the New York nightlife scene, she has a great love for the community and a history of all facets of acting and entertaining. I spoke to Brita and laughed my way through the entire interview.

I don’t know too much about you, which is good, because I get to find out first hand. I just know that you’ve taken New York by storm. So, when did you start to do drag?

I was an actor, so I was doing a bunch of regional productions, national tours and what not. So I actually got cast in Cinderella. What happened was I got cast as a stepsister over the summer of one year. I was like, “Oh my God, this is perfect. I’ve always wanted to be a drag queen! I’m going to go; I’m going to learn how to do it. I’m going to paint my face every day.” So after that finished, I came back to New York that day, and I decided I was going to take over New York!

The night that my show ended, I met this girl named Brita, and I decided Brita Filter was going to be my name. So I came back to New York with the goal of being a full-time performer. Also, because I was so sick of auditioning – I hated it so much – I wanted to be my own artistic director. I wanted to call all the shots, like what I’m wearing, what I do, what I say and the material that I get to perform. There were so many times that I’ve done the production of South Pacific, and that show is so goddamn boring, so I thought if I had to do one more production of South Pacific, I’m going to kill myself. 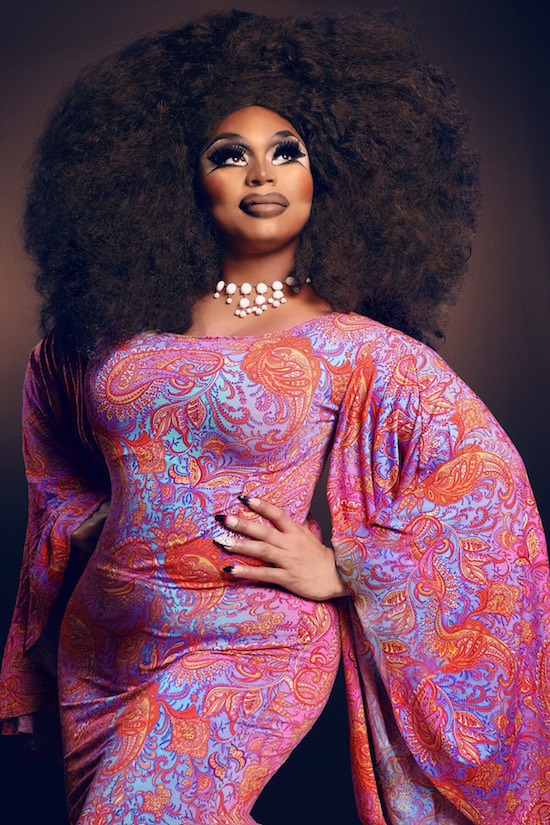 As a queen, what does your act entail? I’m sure there is a sparkle of comedy involved.

I do a lot of comedy. It really works out that my name is Brita Filter, because my headline is: “Anything But Pure.” I love taking things that are very gentle, things that you’re really not supposed to touch, and fucking them up. That’s truly what I like to do. I do this number from Cinderella called “My Own Little Corner, In My Own Little Chair,” and I mess it up by doing a mix out of it. But when Cinderella is in her own little corner, she is smoking a pipe and doing cocaine to get away from her step family. Everything I do is making fun of everything else and turning it up a little.

Where can people find you?

On Tuesdays I’m at karaoke at Pieces Bar from 8 to midnight. I host that. On Wednesdays I’m at my longest-running show called Come On Wednesday at The West End at 107th and Broadway. That’s at 9 p.m. There’s a $20 open bar; it’s amazing. Then on Saturday I’m at Glow at Boots and Saddle, and  Sunday I’m at Hardware for Skinny Brunch at 7 p.m. Then I have a once-a-month Friday gig, and then once RuPaul starts I’m going to have a viewing party.

Will you be at the RuPaul premiere?

No, I have to work unfortunately, but all my friends are in it.

Who are your friends?

Alexis mentioned you in her interview.

She’s my ultimate, my gal pal, my sister. We sort of met together when we both started to blow up. I just live for her. She’s so kind. She has such a hilarious personality.

Where do you see yourself in 10 years? 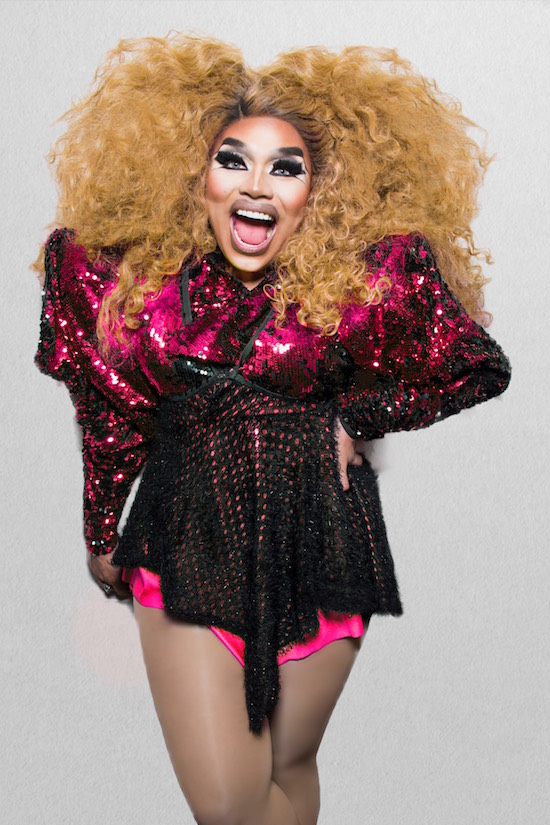 If there is anything that you could say to your fans and followers, what would it be?

I think that right now with drag, “RuPaul’s Drag Race” is a great thing. I think that so many people get lost in why they do drag. The reason why I do drag is because the world is so fucked up. I think that people need a place to go to escape. My job as a performer, and why I do drag, and why I love it, is I get to help those people for an hour or two to escape from all the bullshit that you’re going through – all the trans people with all the shit that Trump is doing, or someone that just had a shitty ass day.
I’m for my community. I just want to entertain people and make people laugh. I want people to escape.

You are an amazing queen!

Thank you. It’s so hard, because so many people get so caught up in “I’m going to be famous,” or “I’m going to do this,” but listen, if you are in it to be famous, it’s not going to happen. I just want to do really good work and be really great at it. Just
come see my show! 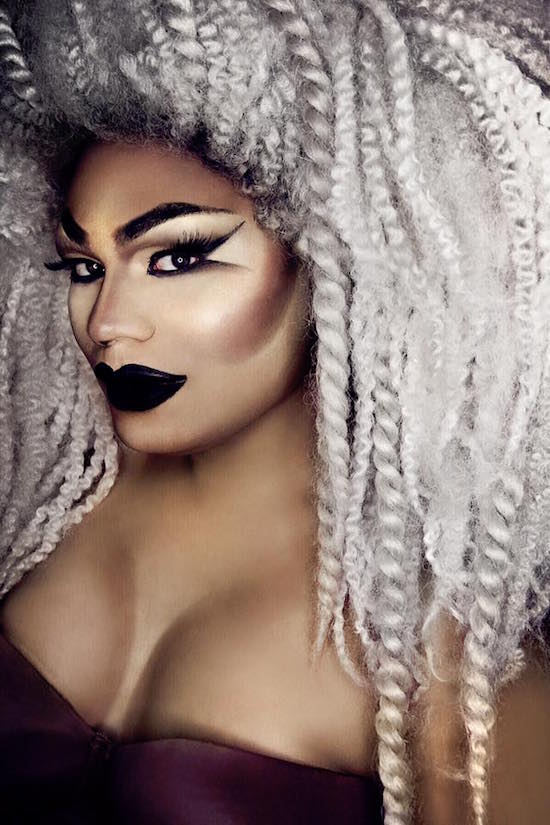