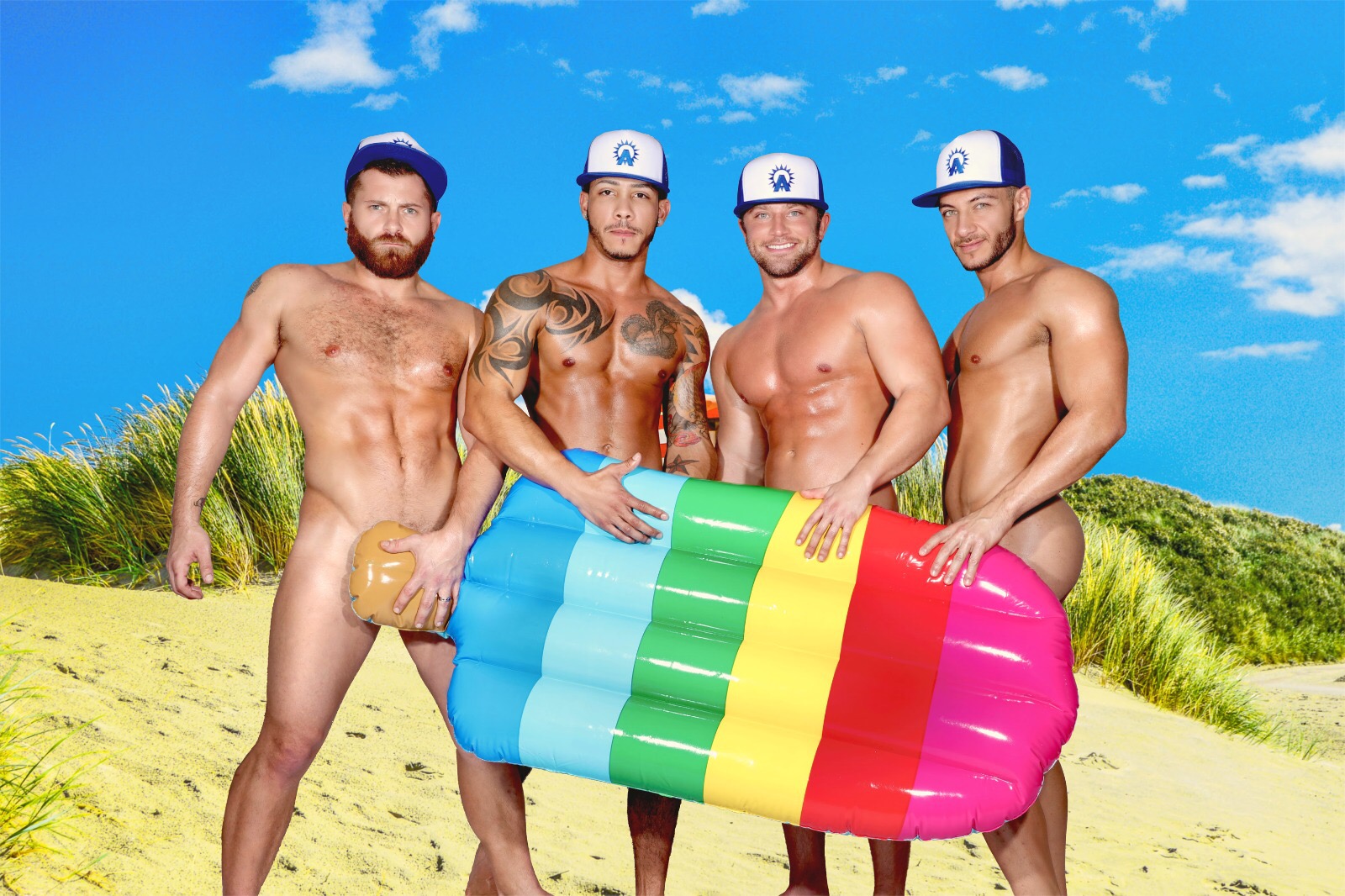 This August, thousands of gay men from around the globe will flock to the sun-drenched Jersey Shore for the three-day, 11-party, 14-DJ festival known as Ascension Party.

“Prepare to be turned ovah like a fat rat,” says DJ Lina, who launches the weekend on Friday, August 4, spinning the VIP cocktail party. “The wonderful part about Ascension is each DJ brings their own unique style, so everyone gets what they need.”

Following Lina’s event will be the Ascension Underwear Party with world-renowned DJ Eddie Martinez. “My style is sexy and fun with lots of energy,” he explains. “My sets always include my original work, private mixes and edits, along with my own personal flare.”

The fun continues Saturday with the weekend’s main event, the Ascension Beach Party. International DJs Dani Toro and Hansel will be spinning the beats. “Right now, my favorite producers are Tony Moran, Paulo, Joe Gauthreaux, Tommy Love, Mauro Mozart, Tom Stephan, Thomas Solvert and, of course, myself,” laughs Dani Toro. “I’m currently playing Zhana Roiya’s “Lick Me Up” and Katy Perry’s “Chained to the Rhythm” a lot, but we’ll have to see in August which songs will be crowd favorites.”

On Sunday, partiers will once again break out the Speedos for the Ascension Pool Party. Drop-dead gorgeous DJ Dan Slater plans to mix commercial, classic and underground tracks like Brian Justin Crum’s “Show Me Love feat. Toy Armada & DJ Grind” and Ultra Nate’s “Desire ‘2K17.” Then DJ Joe Gauthreaux takes the stage, spinning his big-room beats at the grand finale Closing Party. He promises, “It’s going to be a ride like no other!”

“We are thrilled to bring Ascension back to the States this year,” says Ascension Party founder Eric von Kuersteiner. The festival launched in 2006 on Fire Island Pines, where it continued annually until 2014. For the last two summers Ascension has taken place in Mykonos. 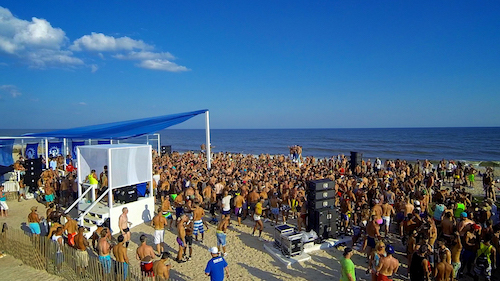 “We brought on a new partner for the weekend who brought a lot of fresh ideas, including the idea to take the party to the beautiful beaches on the Jersey Shore,” he explains.

The transformation of Asbury Park has been incredible. Major investments in the boardwalk area and the city over the past few years has completely transformed the downtown. The host hotel for Ascension, The Asbury, opened last summer after a $50 million renovation. It was voted Best New Hotel in the U.S. in 2016.

“Ascension is going to bring thousands of visitors from all over the tri-state area as well as the world to Asbury,” continues von Kuersteiner. “It will be a wonderful opportunity to showcase the local businesses to thousands of new visitors.”

Ascension Party is a charity event, donating 100% of net proceeds to the LGBTQ community. Over $1 million has been donated to over 40 different organizations to date. The LGBTQ community of Asbury Park will be the major benefactor for Ascension 2017.

“2017 is a new chapter for Ascension, and we are pulling out all the stops,” promises von Kuersteiner. “Once again, we aim to give guests a fun-in-the-sun experience they will always remember.”