Multi-talented out musicians Zach Adam and Adam Joseph are uniting on their first single, and fans will not be able to escape their “Gravity.” Written by the powerhouse duo and produced by Zach, “Gravity” is a soaring pop track about yearning to overcome addiction and depression. It features Adam Joseph’s soulful tenor vocals over lush synths, sweeping choruses and intense percussion. It is the first release from Zach Adam’s new LGBTQ music label, Magic Town Media, as well as the first single from his upcoming album, and the remix package features incredible dance versions by DJ Pacifico, GSP, Max Grandon, Melodika, Angelino Loren, Pumpkin Spice, Thiago and Adam Joseph. 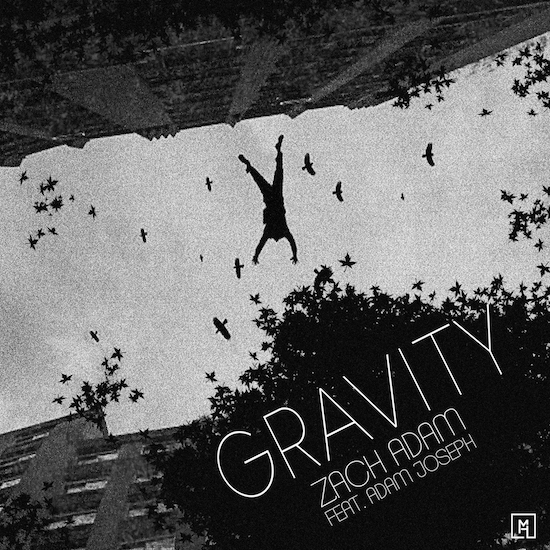 How did you guys come together on “Gravity”?
Zach Adam: Adam and I have been collaborating for years as songwriters.

Adam Joseph: We started writing together when I was still living in NYC. We’ve had songs recorded by other artists. “Gravity” was the first to come along that was right for me to sing.

What is the song about?
Adam Joseph: At first, it was written as a love/break-up song.

Zach Adam: I was fresh out of a relationship, and Adam and I were going over the idea of love being like a force of nature.

But, somehow, the song took on a whole new meaning…
Adam Joseph: After listening back to the first recordings, a new feeling began to emerge. It became about overcoming addiction and the yearning to break free from someone or something. 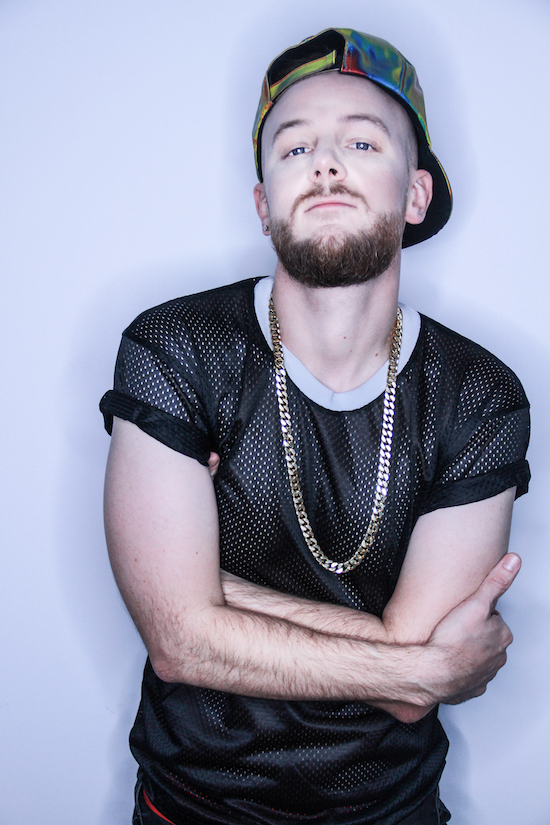 How have the issues of addiction and depression impacted your lives?
Zach Adam: As an artist, I feel things deeply. I think I can speak for both of us when I say we’ve had experience dealing with suicide in our lives, both personally and with people we love.

Adam Joseph: I went through a serious battle with addiction and depression. It took me many years to work through the worst of it, and I still am fighting with it today. As with most of life’s biggest problems, I don’t think it’s something that I will ever completely get over, but music has always been a major force in keeping me moving forward.

Is that what you hope “Gravity” does for listeners?
Adam Joseph: I hope “Gravity” raises awareness and gives comfort to those who need to hear it most. 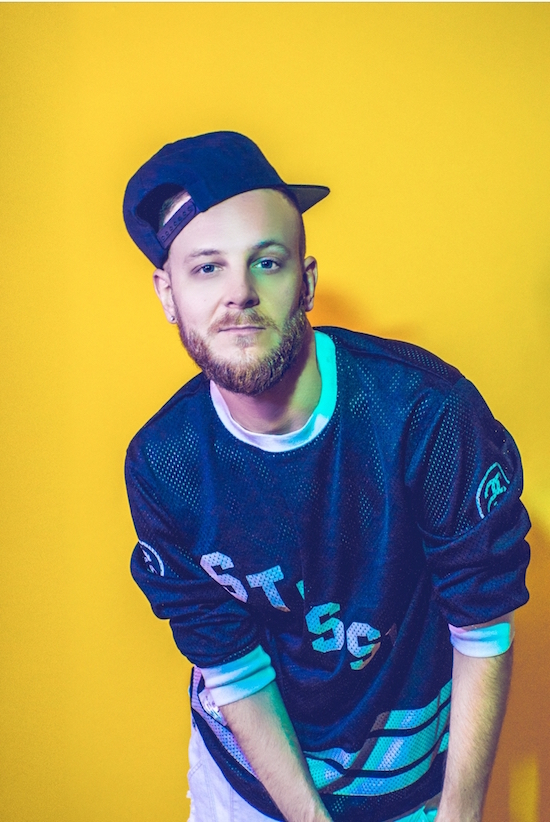 Zach Adam: I hope the song takes away some of the stigma of depression and suicide. No one should be afraid to admit they need help. When it’s out of the dark, change might happen.

What should fans know about Zach Adam?
Adam Joseph: He does it all. He’s a songwriter, producer, instrumentalist, singer, photographer, music video producer. He kind of reminds me of myself, except way better than me at everything.

What should fans know about Adam Joseph?
Zach Adam: Adam is way too humble. He’s the true musical prodigy. Have you heard his viral smash, “Linda Evangelista,” featuring Aja from “RuPaul’s Drag Race”? It’s amazing. Also, Adam’s voice is golden, and it really shines on “Gravity.”

All of the backup vocals were recorded by him, and you can hear how expert he is at recording big choirs and sophisticated harmonies. In the studio, he and I would listen to the big choir “oooooh” part on loop because we liked it so much.

Adam Joseph: Can I add one thing for anyone out there who doesn’t already know? Zach’s an Instagram thirst trap. Check out his page @zachadammusic. While we were shooting the music video for “Gravity,” he gave me some pointers on how to up my Instagram game.

How long did it take you to shoot the powerful music video for “Gravity”?
Zach Adam: We shot it in two days. Adam flew in to NYC from Los Angeles, and we got right to work!

Who developed the intricate plot for the music video?
Adam Joseph: I presented the concept of “unsuccessful suicide attempts” as a metaphor for trying to repress emotions or kill feelings instead of reaching out for a lost love that you are better off living without. The concept of moving on was also a part of transitioning into another place or plane, which also shared a parallel with the idea of life and death. 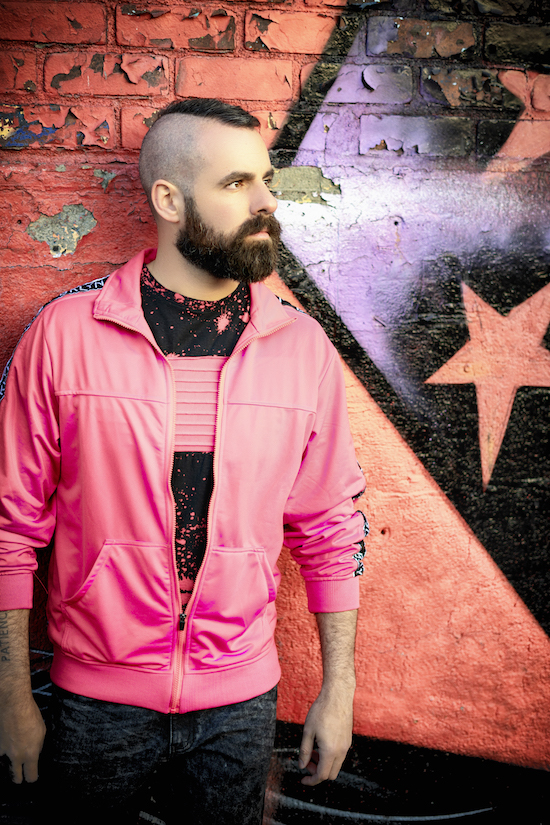 What was the hardest scene to shoot?
Adam Joseph: The scene where I put my face on the Brooklyn sidewalk. Imagining the dirty shoes and dogs that have walked on that cement and done their business was very unsettling. I sucked it up and did what I had to do.

Adam Joseph: Songs that open conversations around hard topics like addiction, depression and suicide. Songs like “Gravity” help people understand that they are not alone in their struggle, and they offer hope that we can overcome our obstacles. 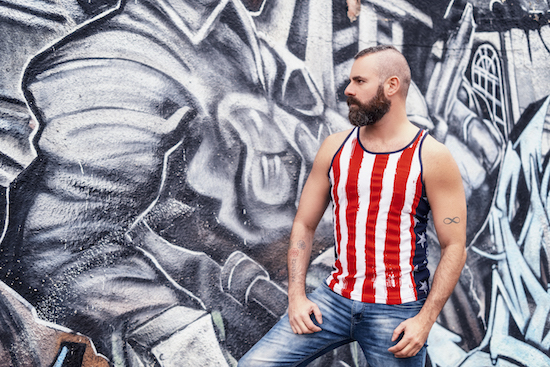