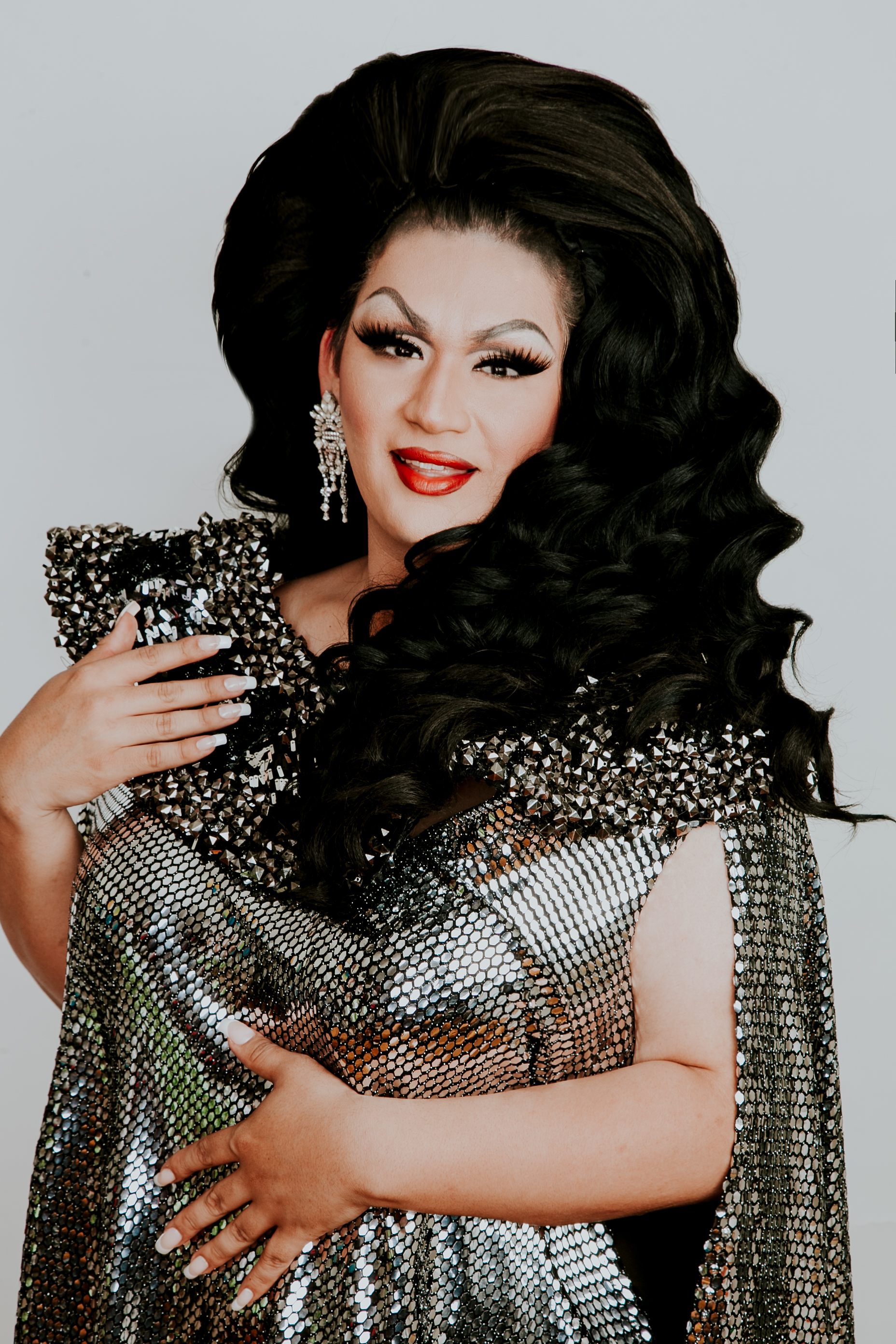 The talented Ada Vox was the surprise of last season’s “American Idol.” The confident queen became one of the finalists and one of the fan favorites. She was beautiful and had a voice like a Broadway angel. She left the judges speechless and astounded during her Hollywood audition. Now this queen by night and San Antonio boy, Adam Sanders, by day, will be performing at New York World Pride at the Melrose Ballroom at one of the most talked about two-day parties produced by JC Events. The parties will take place June 28 and 29.

Vox not only has talent, but she also has a story behind her success. After trying out for “Idol” more than several times as a boy, he decided to try in drag. I spoke with Vox, who has a new song, self-written, coming out shortly. She is also constantly touring around the country. I found her to be super sweet and unrehearsed despite the many interviews she has had since “Idol.” 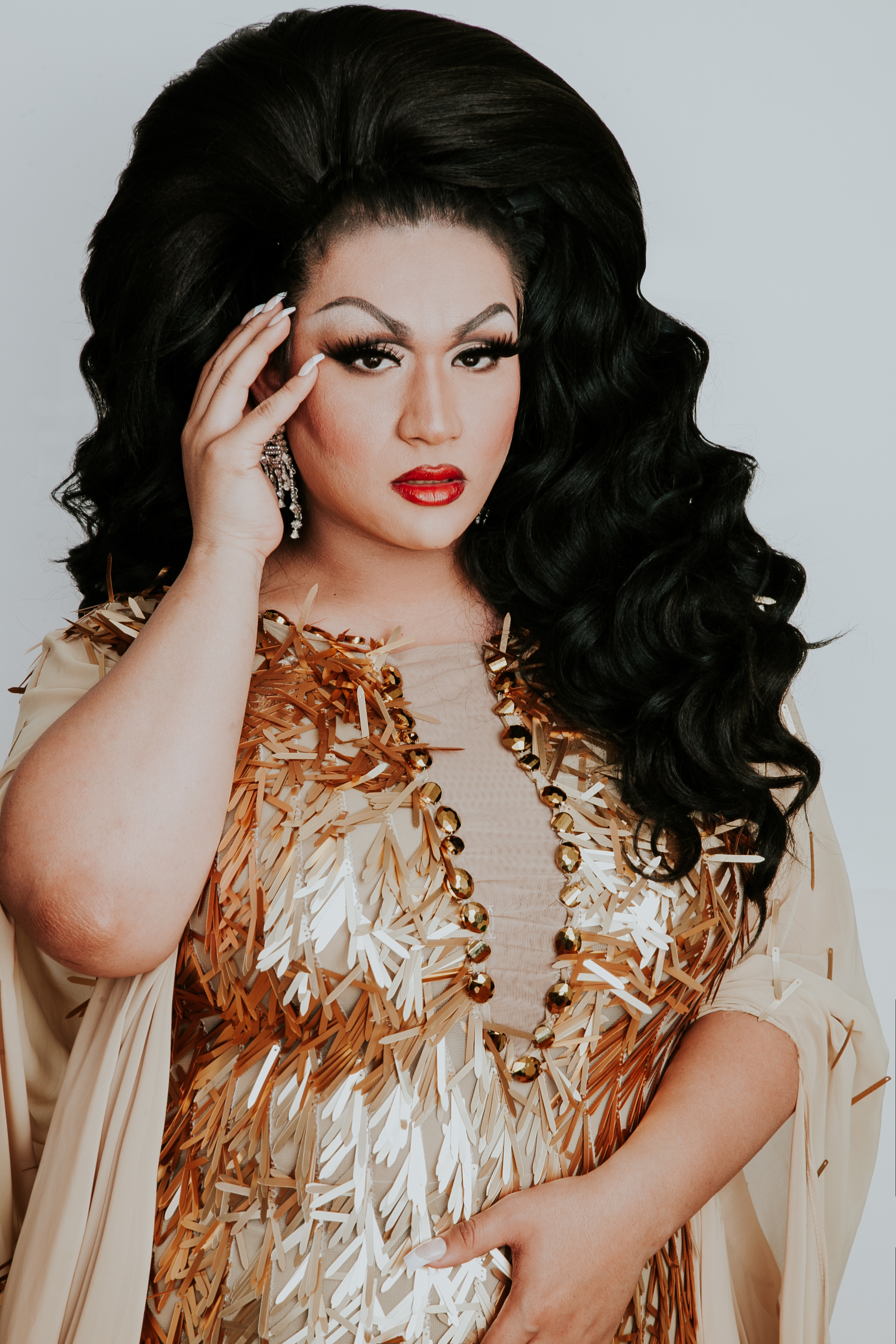 So how is life after “Idol”?
For me personally, I went in this year ready. I set myself up for success. When I knew I had made it to about the top 24 I started contacting people about getting in touch with an agent and whatnot, because I wanted to make sure that once the show aired that I was going to hit the ground running and start working. So for me I started touring two days after the finale. I basically got home, packed, took off and started performing all around the country. I haven’t stopped yet. I was the very first contestant that season to release music after the show, to release a single. So I had a little bit of a start there. I have been working, working and working.

So now you’re invited to perform at a huge World Pride party. What does that mean to you?
Pride is something that is so important. Not just for LGBT people, but everyone to be able to come out and celebrate openly whatever it is they are proud of. To be a part of that, the world’s biggest Pride event, is absolutely insane. I feel very special to have been picked to do something like that, to represent on such a large scale. I’m very excited, and I can’t wait to see all the people that I might meet.

I’ve noticed that you as well as various other contestants seem to improve both talent wise and physically as “Idol” progresses. For example, as the show went on I noticed that your makeup and appearance became more sophisticated. Is that because the show is so produced?
Until Hollywood week, we are totally on our own. We completely dressed ourselves, we did our own makeup and hair and everything. For me, what happened was I was still in a rough spot in life. I was having trouble making enough money to be able to afford all the things that I needed. So when I got to my audition, what sucked was I had very, very limited funds. I had to be there for a full week in LA, which is not cheap. So when we got there and when I pulled out my makeup and everything, some of my stuff was missing. TSA had gone through my bag, and I had things that were missing from there like makeup products. I don’t know what it was that happened, but they took powders, and all kinds of things were missing. I didn’t have money to replace all those things. At that point it was a matter of me just having to work with what I had. I had to use eyeshadows for things that eyeshadows weren’t used for. I only had one shade of contour powder, and I only had four or five total brushes to work with. It was just kind of a rough thing. I promised myself if I made it through I would look so much better than this. So we were entirely on our own until we got to the top 14. We had to do everything ourselves.

So after that they kind of help you out?
Yeah. Everyone really steps up for Hollywood.

If you had to do it all over again, would you have changed anything?
No, I can’t say that there would be anything. Everything happened this way for a reason. I’ve auditioned 13 times. I’ve been auditioning since I was 16, old enough to audition. I am 24, and I auditioned multiple times each season. It was stressful. When I finally made it, I said I was ready for this, and I was just going to do it and take whatever comes my way.

When you were on “Idol” the first time, you were a boy. What made you decide to do it in drag this last time?
It was more of a realization of I have to do this or I may never get my shot. I had been told the entire time that I had been auditioning that my voice didn’t fit my look. My sound didn’t match my aesthetic. I knew that there was something that I had to do to change that around. It was always, “You are so talented, but it just doesn’t match up.” Right now I have only been doing drag going on four and half years maybe. So when I stepped out there I thought, I had auditioned so many times as a boy, 12 times, let’s try this one time in drag and see what happens. What happened, happened.

If you could say anything to your fans and followers, what would you say?
I just make it a point to say this: It’s very important to me that we make sure that we show our respect and gratitude. So I would say thank you for supporting me, thank you for sticking by me even though I may not have won, and thank you for believing in what I do and what I will do.

Is there anything that you’d like to say that I may have not asked you?
Special attention to my YouTube channel that I just started. I’ll give you an exclusive for my music as well. I’ll be releasing another single this month. I don’t have an exact date, but I’m working on that. It’s called, “Forever Mine.”