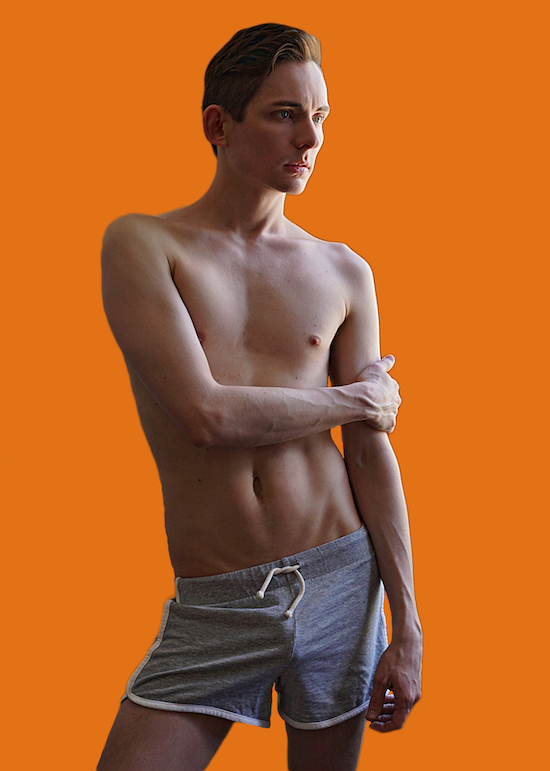 Recently, a coworker and I went for a drink at Rebar, which occupies the space previously known as G-Lounge.

Delighted at the sight of a frozen margarita machine, we ordered two and took a seat at one of their corner tables. I agreed to the drink on one condition: no talk about work.

Naturally, we bitched about work for half an hour before ordering another round and getting off of the subject. “How long have you and your boyfriend been together?” I asked him.

“Three years now,” he smiled. “It’s crazy to think about—we’ve been living together a year now.”

“How domestic. Where do you live again?”

“Astoria.” As the syllables fell out of his mouth, my consciousness left the bar and returned to Astoria, where I would go to stay with The Ex Fiancé on a weekly basis my first year in the city.

I remember it so well, the sticky summer days walking to his apartment from the R train in khaki short-shorts and my gladiator sandals, picking up a bottle of wine on the way. There was a produce shop on every block, the smell of fresh vegetables almost coaxing me into wanting to cook. Almost.

He lived with two other gay boys, a dancer who was often traveling with a show and a real estate agent that didn’t approve of me. He was nice enough whenever I was over, but The Ex Fiancé told me he despised me when I was gone, urging him to leave me. “You can’t repeat the past.”

But we beat on, boats against the current. I reference Fitzgerald not just because “The Great Gatsby” is one of my favorite books, but because the Baz Luhrmann movie was released that summer. Carey Mulligan was a perfect Daisy; Lana Del Rey’s “Young and Beautiful” played from my iPhone on repeat.

On a particularly sweltering day, we stayed inside, air conditioned and cozy. “My lease is up in two months,” I mused.

“Mine is, too. Are you going to stay there?”

“Not if I can help it.” We’d just had sex: I put on a pair of his sweatpants and rested my head on his chest. He looked down into my eyes. “We should move in together. I can get a double bike rack!”

It’s exactly what I wanted him to say. Well, except the bike part.

“I hope she’ll be a fool,” Daisy tells Nick of her daughter. “That’s the best thing a girl can be in this world, a beautiful little fool.”

“Are you OK?” my coworker asked. I snapped back to the present: In my daze, I’d finished my entire drink through a straw.

He looked at me quizzically, like he was trying to decide if I was having a stroke and should call 911. “No,” he finally answered.