Right before I moved into the city, I met Z.

We talked briefly in Iowa, and I fell in lust with his sweet, Midwest charm—but I had a one-way ticket into the city.

However, Z kept in touch with me—asked me how the move was, how I was acclimating to New York City. He called me Christopher Robin, a nickname from when I was younger, and sent me a vintage Winnie the Pooh stuffed animal when I was having a rough week.

After finding an apartment, I convinced Z to fly out and visit me. Z always wanted to live in New York, so I knew it wouldn’t be hard.

He came down for a weekend that summer; we met up and walked through the city. The more we walked around, talked about family, work, school, life, the more I felt like there could be something special between us.

By the end of the day, as we took the L train to my Ridgewood apartment, I decided to ask him to move in with me. Yes, I knew it was stupid. We barely knew each other. But I already had an apartment and a job: He could move in with me, apply for jobs, and if things didn’t work out between us, he could move out on his own and make his New York City dreams come true—just like I was. I decided that I’d ask him at the airport, but tell him not to answer until he’d thought about it.

I live for the drama of it all.

I was ready for our first night together, a jockstrap full of dreams under my pants and a bottle full of lube next to the bed. We’d exchanged a few risqué pictures, and he told me that sex had always been an issue with past boyfriends because he was too…endowed. I’d seen the pictures, and yeah, it was big, but I’m a trooper. Love conquers all, right?

It was like being in a Dr. Seuss book.  I tried this way and that way and then upside down. In the end I fell off and gave up with a frown.

Nothing worked. It wasn’t that it hurt—I physically couldn’t get him inside of me. Like trying to put a circular shape through a square hole, it simply wouldn’t go in, no matter how much lube was applied.

We gave up, spending the rest of his weekend in awkward silences. When I took him to the airport, I didn’t ask him to move in with me, and I said goodbye. He’d deleted me on Facebook by the time I got home.

Four years later—this month—I got a message from him that he’s doing well, and he’s finally moving to New York. He may not have been the right guy for me, but in this city…I’m sure he’ll find a circular hole that he can fit into. 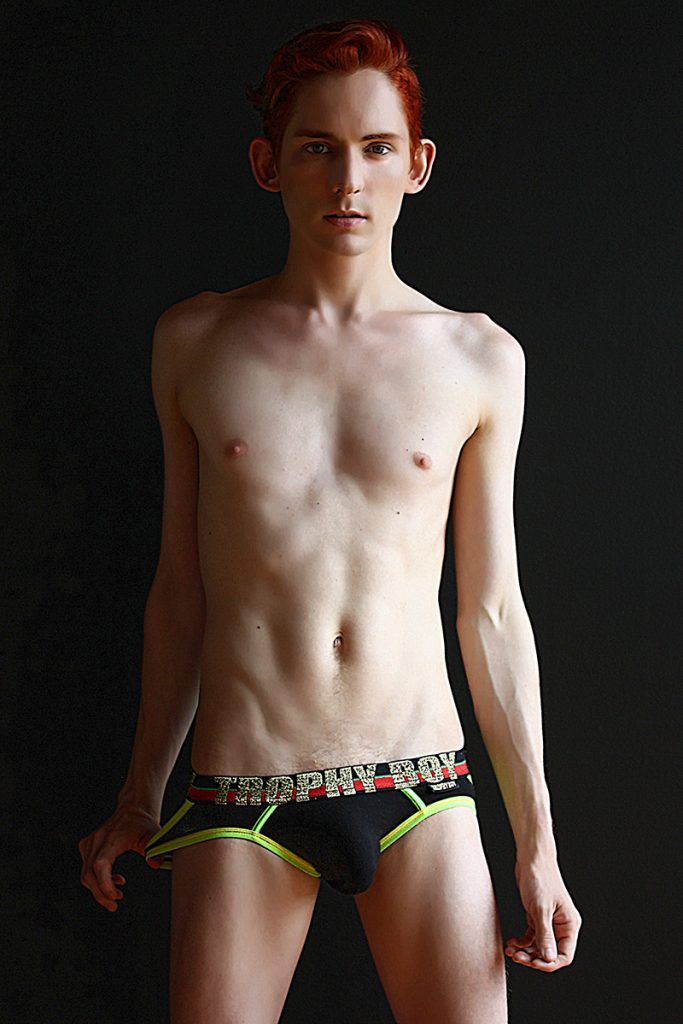